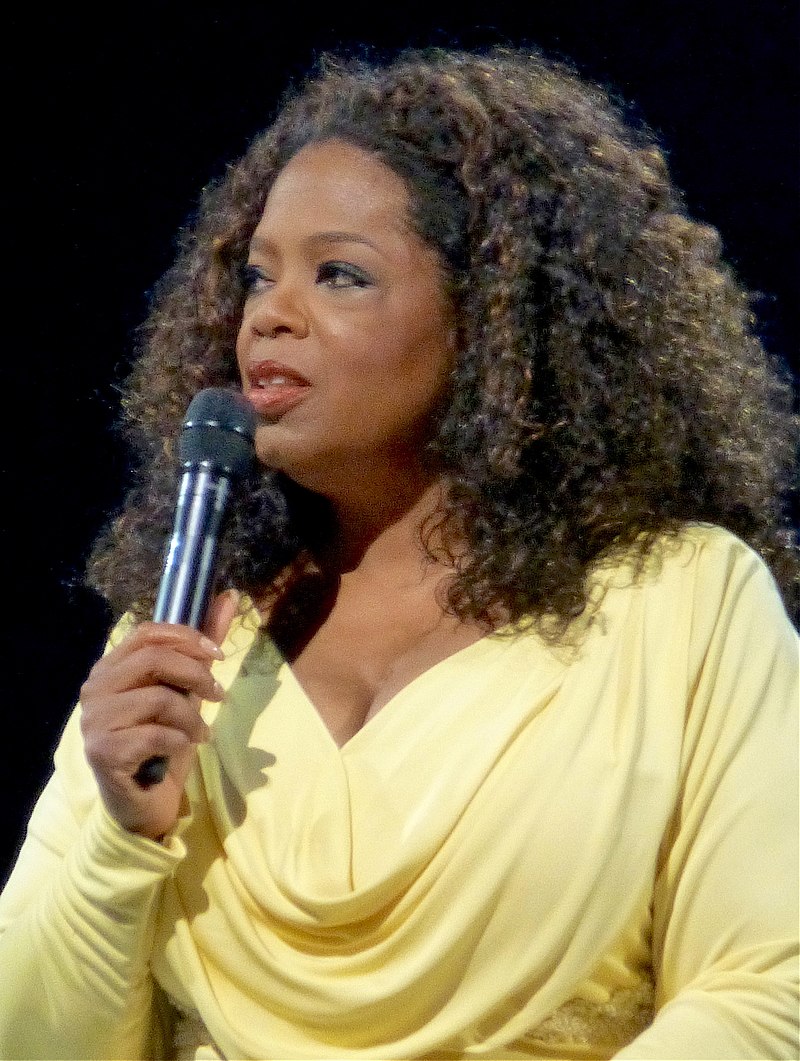 Oprah Winfrey is stepping away from an untitled documentary from filmmakers Kirby Dick and Amy Ziering two weeks before it is set to premiere at the Sundance Film Festival.

According to Deadline, the film will also be pulled out from its Apple TV+ distribution.

The upcoming documentary is about a woman who accused music mogul Russell Simmons of sexual misconduct.

According to the filmmakers Kirby Dick and Amy Ziering, "while we are disappointed that Oprah Winfrey is no longer an executive producer on the project, we are gratified that Winfrey has unequivocally said she believes and supports the survivors in the film."

The talk show host joined the project as an executive producer but has returned the film to the filmmakers who will retain their premiere slot and seek new distribution.

Winfrey said in a statement, "I have decided that I will no longer be an executive producer on The Untitled Kirby Dick and Amy Ziering Documentary and it will not air on Apple TV+. First and foremost, I want it to be known that I unequivocally believe and support the women. Their stories deserve to be told and heard, in my opinion, there is more work to be done on the film to illuminate the full scope of what the victims endured, and it has become clear that the filmmakers and I are not aligned in that creative vision."

Oprah concluded the statement saying that the two filmmakers are talented, and they have great respect for their mission to have the documentary premiered at the Sundance Film Festival before it's completed.

Winfrey also said that she feels she should take a step back. However, she claims that she will continue working with Time's Up to support the victims and those impacted by abuse and sexual harassment.

Sundance Film Festival has no comment on the matter, but according to Deadline's sources, the movie still plans to premiere in Park City, Utah, on January 25.

Even though Winfrey said that she left the project for "creative differences," it is believed that under Harpo Productions deal with Apple TV+, she has the authority to decide what gets placed on the streamer from her pipeline.

Apple's first characterization of the project left the primary subject's name out of logline, which simply read, "A brilliant former music executive who grapples with whether to go public with her story of assault and abuse by a notable figure in the music industry."

This all follows after rapper 50 Cent and Russell Simmons blast Winfrey over the documentary in December.

The two claims that Winfrey is after black men, instead of the high-profile sexual abusers like Harvey Weinstein, Jeffrey Epstein and Michael Jackson.

In a lengthy Instagram post, Simmons said to Winfrey that it ia troubling she chose to single him out in the documentary after passing nine three-hour lie-detectors test.

Russell continued to acknowledge he had been involved in an embarrassing number of compromising situations with women; however, he insisted there was sufficient evidence to back up the argument that he is not guilty of misconduct.

READ MORE: Amy Schumer 'Feeling Down' a Week After In Vitro Fertilization