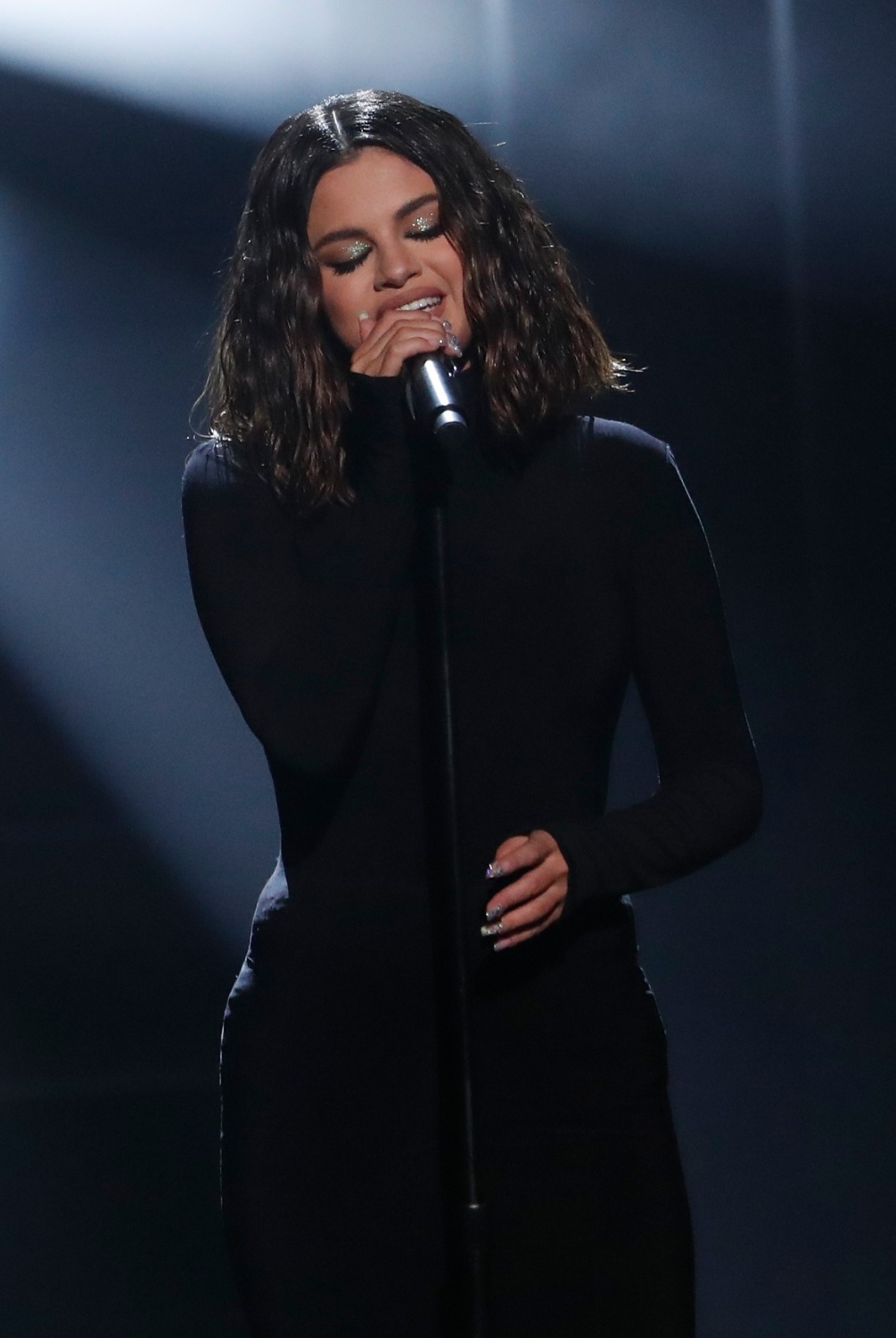 People -- if not all -- hate spoilers and those who give them. In fact, some even consider unfriending those type of people both on social media and in real life.

That is how much people hate spoilers, but not until pop star queen Selena Gomez blurted out juicy details about her newly released album "Rare."

On Monday night, the 27-year-old singer came to "The Tonight Show Starring Jimmy Fallon" to promote her new album. But aside from talking about some of her released singles and taking challenges from the late-night show host, Selena also teased us with some details from songs that did not make it to the final cut of "Rare."

The album, which was released last Jan. 10, has 11 tracks, including "Lose You To Love Me" and "Look At Her Now." During the show, Selena revealed that they created more than 11 songs, and one of which is something called "Boyfriend."

"There's a few other songs that I couldn't help but want to exist," Selena teased. "I can't really tell when, but one of my favorite tracks is called 'Boyfriend.' So, I can't wait for people to hear that one."

"Rare" is composed of songs that are mostly about Selena's major heartbreak back in 2018 with her ex-boyfriend, Justin Bieber. We all know that 25-year-old artists also has his own track called "Boyfriend" back in 2012, which was the song that transitioned him from a cute boy-next-door to a charismatic ladies' man.

Could Selena Gomez's "Boyfriend" be a response to Justin Bieber's 2012 track? Well, its for us to find out and wait (Come on Selena, release that whole track, now!)

During the interview with Fallon, Selena also explained that coming up "Lose You To Love Me" is a way of finally giving her side of the story.

"There came a point in my life where there were so many things being said on my behalf, and I found myself protecting people that didn't really protect me, but I had a right to say my side of the story," Selena said.

When the 45-year-old late-night show host asked if she is happy that "Rare" is finally out, Selena said she is delighted since it has been four and a half years since she released anything. She described the feeling as if holding her breath for the longest time and finally exhaled when Rare was out.

Selena added that working on her new album has been a cathartic experience, and she is just grateful for how fans received her first controversial song that hit number one on the Billboard Hot 100 chart on its debut.