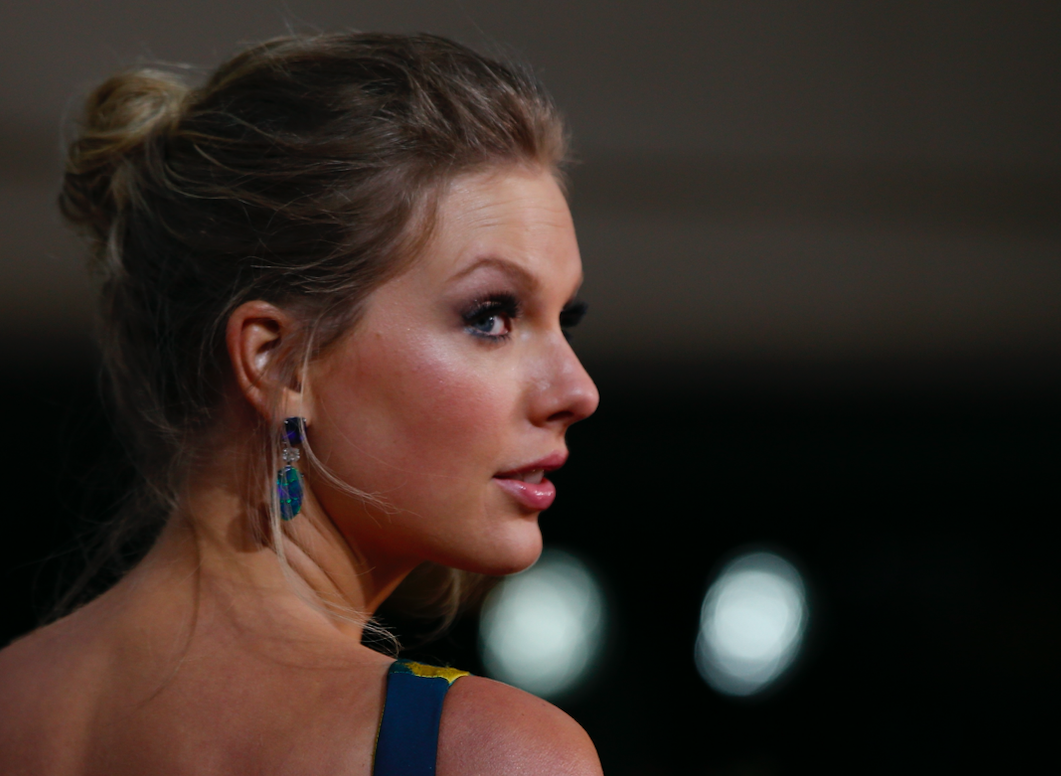 Are you ready for it?

'Miss Americana' will be released on January 31, 2020, on the popular streaming device. The same documentary will also be premiering at the 2020 Sundance Film Festival on January 23.

Swift's documentary release date has become a subject of controversy after she revealed in a Tumblr post that Scooter Braun might have delayed the film's distribution process.

Swift's feud versus the megawatt music manager and Scott Borchetta blew up after the latter got a hold of the Big Machine Label Group, and with it, Swift's catalog for over $300 million.

In her statement in October 2019, she said that Braun and Borchetta declined the use of her older music or performance project for a Netflix documentary that has been created to show the audience her life for the past few years.

However, it looks like at least some of the dust has settled in their feud because "Miss Americana" is finally being publicized.

Variety has also reported that the rights to use her old hits had been cleared on time.

Taylor Swift's "Miss Americana" will follow "one of the most iconic artists of our time as she learns to embrace her role not only as a songwriter and performer but as a woman harnessing the full power of her voice."

The 30-year-old singer has a song with the same name, "Miss Americana and The Heartbreak Prince," where she said herself is about "disillusionment with the crazy world of politics and inequality" but in a metaphorical high school.

It will be mixed with concert, rehearsal and studio footage that would be an excellent movie for all the Swifties and any music fan.

"If there is footage of Taylor crying over her masters in 'Miss Americana,' girl, I won't be able to handle it," one tweet said.

"If you see me at Walmart buying out the tissues section mind your own business, 'Miss Americana' is coming," said another.

Emmy's award-winning director, Lana Wilson, direct the documentary. In 2013, her debut film "After Tiller" was nominated for a Film Independent Spirit Award and won an Emmy for Best Documentary.

"Miss Americana" is not the first documentary about her on Netflix.

In 2018, Taylor Swift released a belated Christmas gift for her fans with a documentary of her "Reputation" stadium tour on Netflix.

The concert film, which appeared on the streaming platform on New Year's Eve, is comprised of footage from the last leg of her world tour at the AT&T Stadium in Dallas.

Her tour also attracted critical acclaim around the world. The Independent branded her UK leg, a "dazzling spectacle" and the "biggest event on the 2018 pop calendar."

One of the Grammy-winning singers brought the crowd to its feet during her milestone American Music Awards performance was throwback songs like "Blank Space," "I Love Story," and "I Knew You Were Trouble."

While accepting her award, she said, "The industry is really weird. You feel like your stock is either up or down, and people either like you do they don't, or you're feeling bad about yourself. But the people that hang in there for you are the ones that you will never forget."