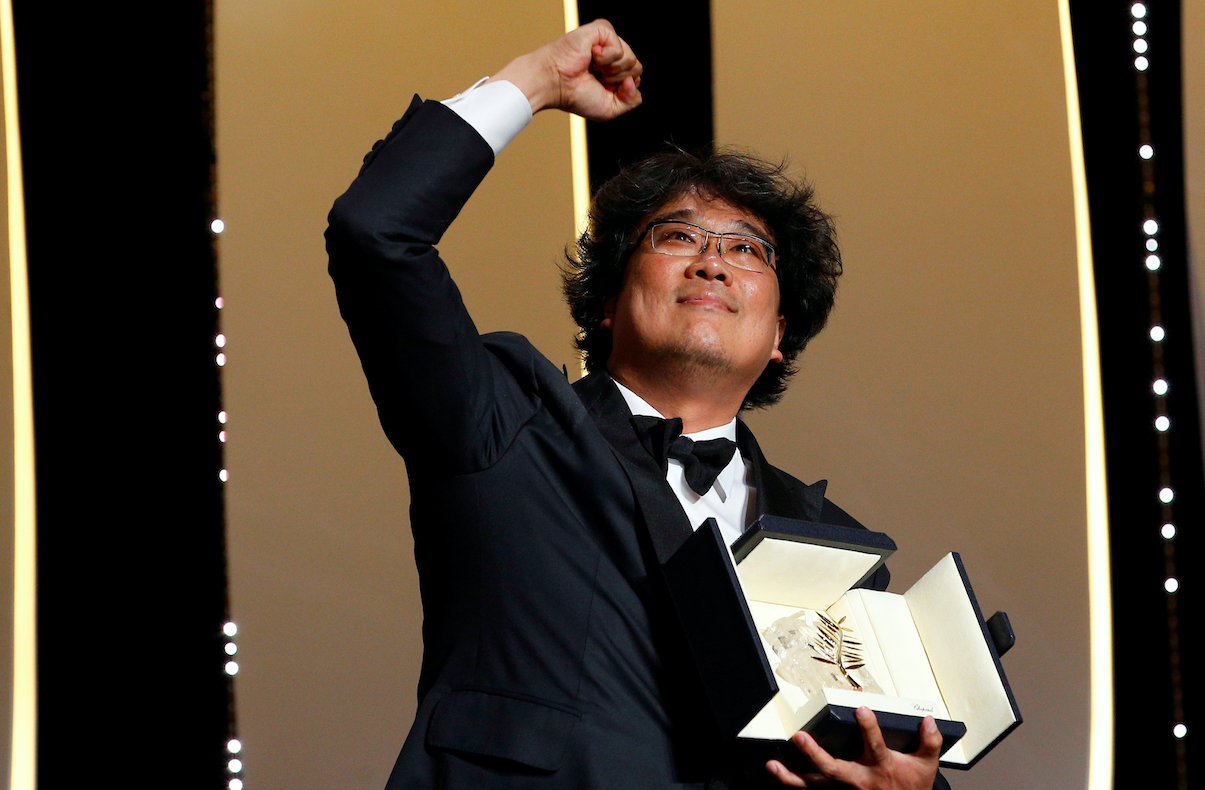 Korean thriller film "Parasite" has impressed both critics and fans in 2019, with director Bong Joon-ho stunning audiences with his masterpiece about poverty and class differences.

"Parasite" is considered to be one of the best movies of the year, winning a Golden Globe for Best Motion Picture - Foreign Language, as well as tons of nominations for the big awards show.

But "Parasite" doesn't just end there. HBO is reportedly eyeing to create a limited series adaptation from the movie.

According to a report by The Hollywood Reporter, the director/writer of the film will team up with Adam McKay, who is best known for his work on the award-winning HBO show "Succession."

While specific details on the adaptation remain scarce, Bong Joon-ho shared his thoughts on what it might look like.  Speaking to Deadline, he said, "I liked Adam McKay's 'The Big Short' and I loved his sense of humor, and the sharp satire he conveyed about the current American politics."

He added, "With 'Parasite,' while I was writing the script, I had so many more ideas I couldn't convey into the two-hour running time of the film."

Bong said he knew that if he had a longer run time, he would be able to tell more. The idea behind the limited series is to expand on stories he did not have room for the movie.

"That's what I plan to talk about with Adam pretty soon," the South Korean filmmaker added.

BongJoon-ho also insisted that he and McKay have not decided if the series will be set in South Korea or if it would be an English language adaptation.

"We're still very much in the early stages. I'll soon meet with Adam to talk about the setup. For now, a lot of things are open."

Bong Joon-ho said that he is not very familiar with the TV industry, so he considered the show to be an expanded film that can dive deeper. He also emphasized that the series is going to be an "expansion" and not a "remake."

He emphasized that Adam McKay and HBO were able to create "Succession," so they are "very reliable and amazing partners to have."

HBO gained the rights after a bidding war with Netflix, according to The Hollywood Reporter.

On Monday, the film earned a Best Picture Oscar nomination, making it the sixth film in the history of the Oscars to receive a nomination for Best International Feature as well.

The movie is also the 11th foreign-language movie ever to be nominated for Best Picture in the 92-year history of the Oscars.

"Parasite" won at the NY Film Critics Circle, the National Board of Review, Golden Globes and the Critics' Choice Awards.

At the Golden Globes, Bong Joon-ho appealed for Americans to give foreign-language movies a chance, saying, "Once you overcome the one-inch-tall barrier of subtitles, you will be introduced to so many more amazing films."

"Parasite" focuses on the Kim family, a family living in poverty, and the Park family, a wealthy family. As the plot unfolds, the two families undergo a few surprises that end deadly.