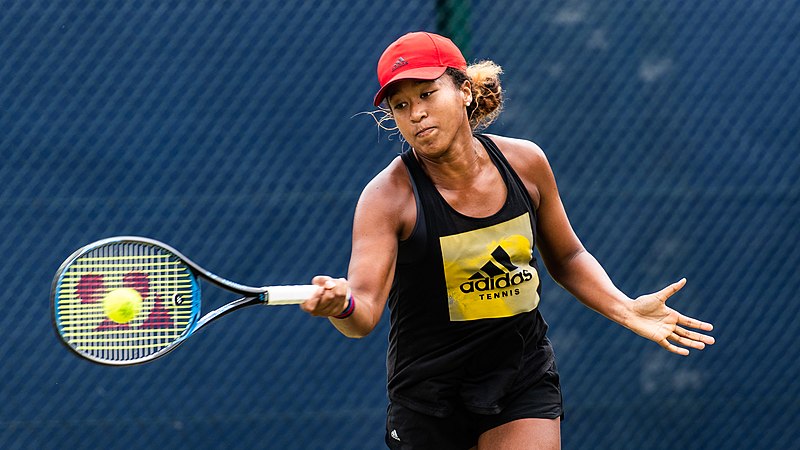 Serena Williams is back in the Australian Open. It has been three years since she won a Grand Slam, and everyone is keeping an eye on her this time around.

Since she gave birth to her daughter, winning a title has been a struggle for the new mom. However, her months of drought for a new title just ended before the Australian Open 2020, and it looks like new doors have opened up for the world-class champion.

When she won the championship in a hardcourt event in Auckland, New Zealand, Serena was a picture of a victorious woman. Despite owning 72 trophies for singles women -- including a professional era of 23 major titles -- her first championship win after being a mom meant a lot to her.

Now, everyone is anticipating what will become of her after the Australian Open.

Besides Williams though, what else should fans expect in the Australian Open 2020?

With 19 Grand Slam titles to his name, Rafael Nadal has a chance to tie Roger Federer's record of 20 major titles.

The presence of defending Australian Open champion Novak Djokovic will make winning challenging, however. With the Djoker on a roll after winning the Paris Masters, it might prove difficult for both Nadal and Federer to add another silverware to their trrophy cabinet.

It is worth noting though that Nadal, Djokovic and Federer have shared 13 Australian Open titles times in the past 14 years.

If Nadal wins, it would only be his second trophy in the Australian Open.

Rise of the Russians

Eventually, the grip of the big three on the Grand Slam title would subside and some younger player will be able to assert themselves and finally make a name in the tennis arena.

Sports enthusiasts and critics say that it might begin this year. But who of the younger Russian players will win the title?

At the moment, another trio is looking at the trophy: Daniil Medvedev, 23, Karen Khachanov, 23, and Andrey Rublev, 22. They have all established themselves as the next superstars in the Tennis circuit, and it is worth noting they are all in the Top 20 of the men's rankings.

The End For Caroline

Caroline Wozniacki is set to bid farewell to her professional tennis career in the Australian Open 2020.

After winning one slam title and going as high as No.1 in the women's rankings, the 29-year-old star hopes to do something rewarding as she retires from professional tennis.

Though she has planned for it, Caroline said saying goodbye to something she has always loved doing will always be a challenge.

"When I hit the last ball, it's going to be an emotional moment," Wozniacki added.

Naomi Osaka's first Grand Slam title defense ended with a fourth-round loss in the U.S. Open. Now, she will try her luck again, this time in the Australian Open -- along with a new coaching team by her side.

Wim Fissette is Osaka's new coach. She said that at Naomi's age, it is typical for a player to commit mistakes. However, the new coach hopes that she has learned from her mistakes in the U.S. Open.

"She is a very quick learner with everything she does. She has her eyes open and her ears open. ... From what she told me, I believe she learned a lot from that experience at the U.S. Open," Fissette said.

Ashleigh Barty brings new hope for the host country to have a home-grown player for the single's competition.

Barty, the reigning French Open champion, hails from Queensland from Indigenous ancestry and has become a crowd favorite among Australian enthusiasts. She is known for her preternatural craft in court and her amazingly unassuming personality.

The air quality in Melbourne has always been a factor in the games, but careful attention is given to it this time.

With the widespread bushfires 100 miles away from the venue of the competition, some players have been affected during the qualifying competitions held last week. The smoke in the air is slowly dissipating and the organizers remain hopeful that the rain in the forecast could draw more help.

The Australian Open has always been one of the most sought after competitions in the field of tennis. Every player, young and experienced, comes in the competition hoping to win.

Williams, Nadal, Federer, Djokovic and Osaka may be the famous names to win the Australian Open, but the young and aspiring new players have come prepared for the games, too.

At the end of the day, the fans are the ones to benefit from it all. Whoever wins, the fans are hopeful they will be witnesses to some historic moment.