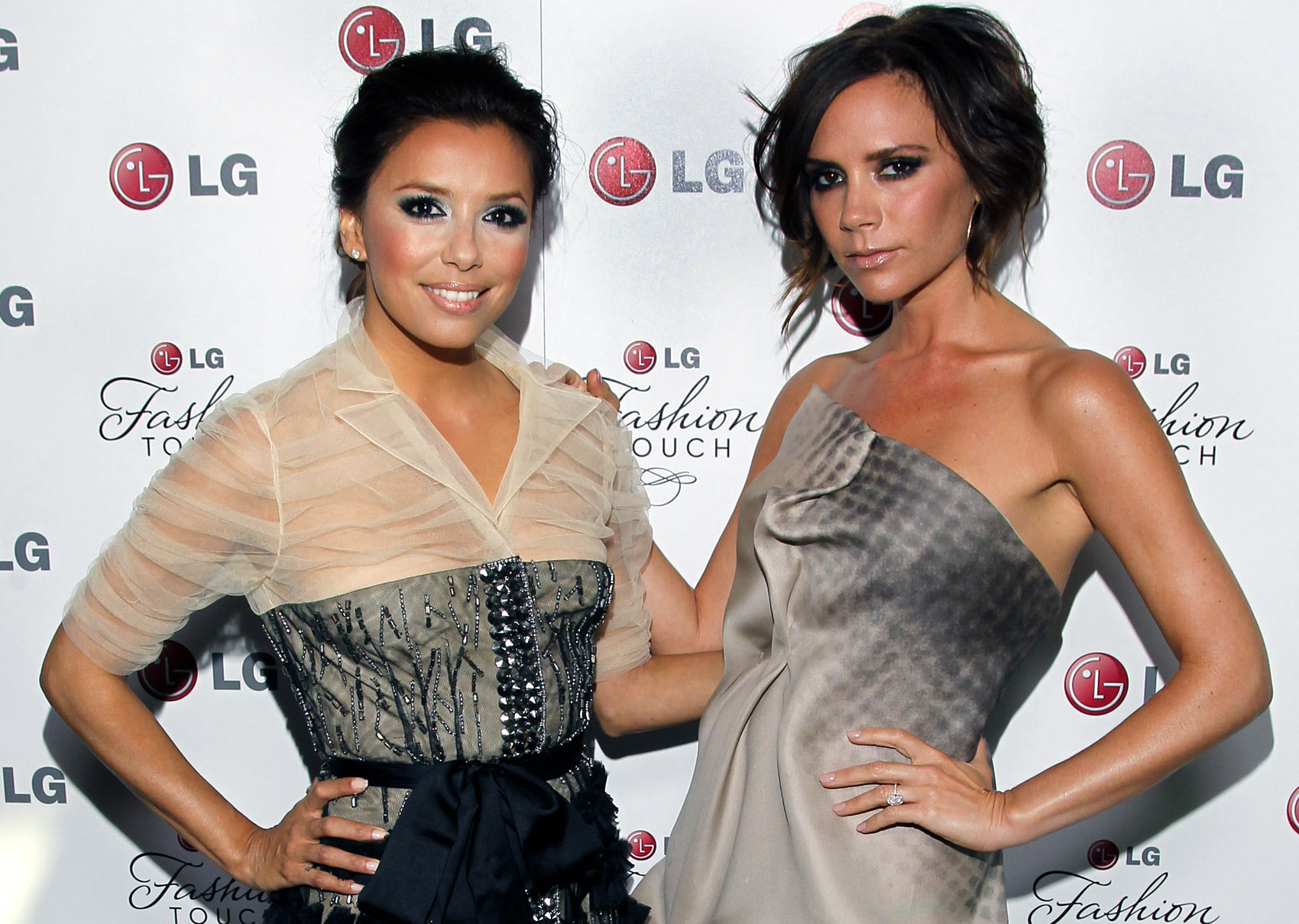 Selfie or self-portrait taken using a digital camera or smartphone has taken this generation by storm during the past decade. If people are timid smiling in front of an analog camera back in the day, galleries today are filled with gazillion selfies with all the possible angles of our beautiful faces.

In the past, self-portraits are meant to display at homes with the rest of the framed family photos. Nowadays, who needs a frame when a selfie can quickly be posted on social media and get approval "likes" from your friends?

Although Paris Hilton claims that she and Britney invented selfie back in 2006, did you know that the term actually originated in Australia and the first man who took a selfie actually did it way back 1893? Whoa! Well, so much for history.

Everyday, our social media feeds are bombarded with selfies from our friends and celebrities, and to be honest, it could be annoying.

But over the weekend, David Beckham treated his 60.3 million Instagram followers with a hilarious video clip of his wife, Victoria Beckham, trying to take the perfect selfie.

The 44-year-old former football star took to Instagram and share how the famous Posh Spice does it for the 'Gram.

In the now-viral clip, David creeps behind his iPad screen to secretly capture the 45-year-old "Spice Girls" alum in her element and trying to angle her face in the hopes of taking a selfie worth posting on Instagram.

"Not sure what to concentrate on The Crown or my wife trying to get the perfect selfie," David wrote.

In the short clip, Netflix's series "The Crown" could be seen playing on David's iPad while also in front of him is Victoria trying to catch the perfect angle -- pouting and smizing in her selfies.

The pop icon-turned-beauty business mogul could be seen wearing a yellow turtleneck top with gold accessories and a Tom Ford sunglasses.

If you think that a goddess like Victoria could effortlessly look gorgeous in a selfie in just one snap, then watch David's video to see how she shifts from her seat, turn her head, and try to catch good lighting just for a selfie. Same, Victoria, same.

"It's the gift that keeps giving," David wrote in the second part of his video while Victoria is still busy taking a selfie.

The couple is in Paris to grace Dior's Fashion Week after Dior Homme's creative director Kim Jones invited them to watch Friday's show. They were spotted catching the runway show with their eldest son, Brooklyn.

After attending the Dior fashion show, the couple was also spotted arriving at the Gare du Nord train station in Paris, being fashionable as usual in their sleek outfits.

During their short stay in Paris, the power couple also spent some date night over French delicacies and red wine. David also shared their lavish night out at Chez l'Ami Louis restaurant, which is known for being the "world's most famous bistro".