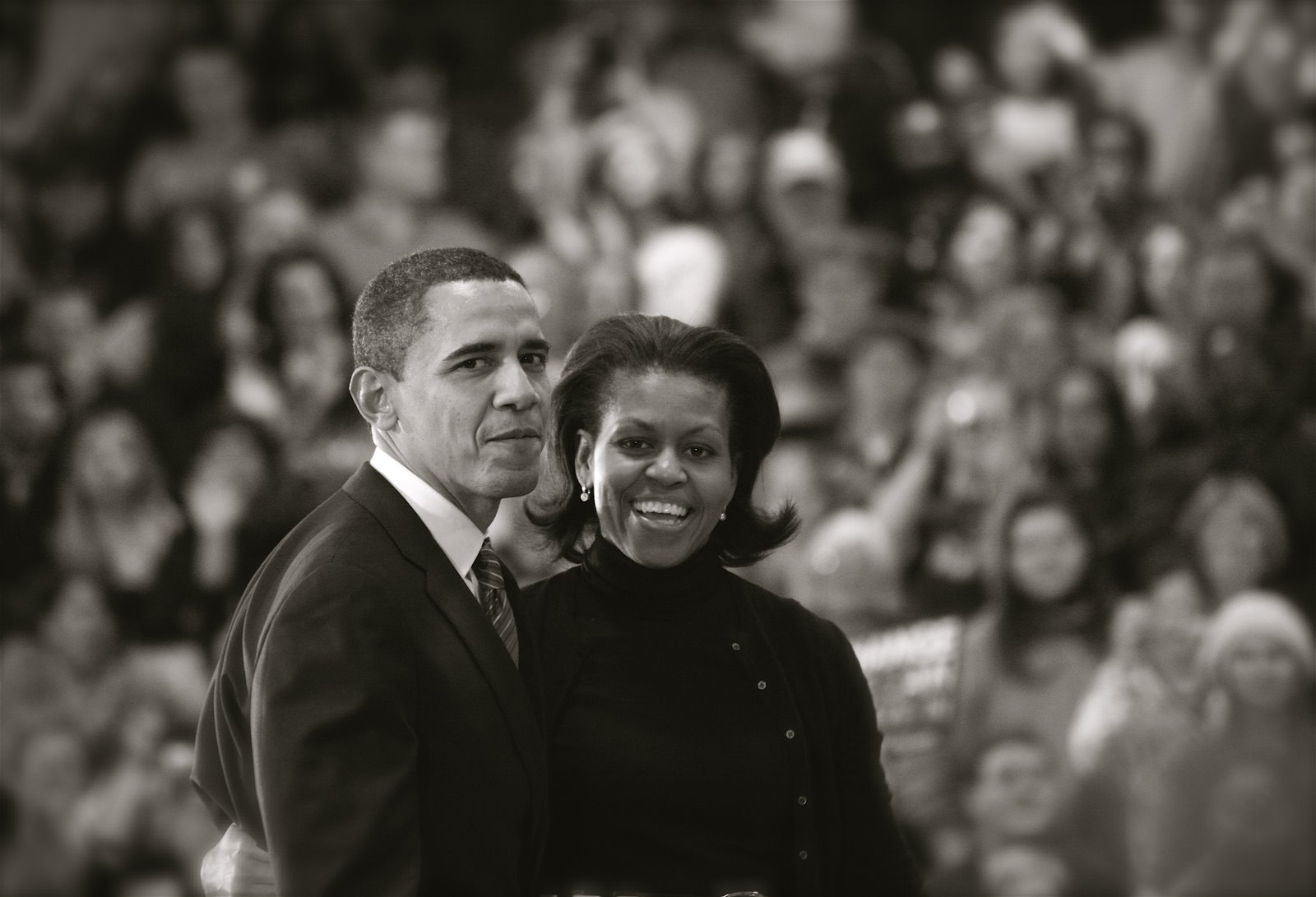 They say a relationship's "honeymoon stage" only last up to one or two years. After which, you get to discover all the tiny-tiniest negative aspect about your partner and the butterflies starts to fade away. Some people manage to maintain a level of romanticism even past two years on the relationship, while others part ways once this hype of emotions is gone.

While some people do not believe in "forever," many couples have proven to us that it does exist. As long as you find the right person, the butterflies, sparkly eyes, and the freezing of time remain even after decades.

On Friday, the former United States president took to Instagram to share a heartwarming message to his wife of 28 years in celebration of her 56th birthday.

In his post, Barack gushed over Michelle, whom he referred to as "his star. " It made his followers enjoy some aww-worthy moment.

"In every scene, you are my star, @MichelleObama! Happy birthday, baby!" Barack wrote alongside four black and white snaps of him and Michelle, which appears to be taken inside a photo booth where they strike different poses and facial expressions.

View this post on Instagram
In every scene, you are my star, @MichelleObama! Happy birthday, baby! A post shared by  Barack Obama (@barackobama) on Jan 17, 2020 at 6:11am PST

The first photo shows Michelle sitting on Barack's lap while holding his head near to her chest. The second photo features the ex-president giving his wife a sweet kiss on the cheek, while Michelle pouts with her expressive eyes directly looking at the camera.

In the third snap, the couple is already standing next to each other while the 58-year-old former leader shows his wacky side by showing a peace sign while his other arm is all over Michelle.

And finally, in the last photo, Barack turned away from the camera to give Michelle a warm hug and kiss. Half of Michelle's face could still be seen, and fans are all getting the feels of her swoon and grinning face.

A few hours after Barack took the social media sites on fire, Michelle took her turn to post a heartfelt thank you message on Instagram. In the photo, Michelle strikes a pose with some of her friends while wearing casual workout clothes.

In their background is a beautiful grassy field with a rainbow peeking through the sky. Although there was no geo-tag on the location where the photo was taken, it seems to be at Barack's birthplace in Hawaii.

View this post on Instagram
Thank you all for the wonderful birthday wishes! With the girls off at college, this birthday brings with it a new perspective—a fresh breath—along my journey. I’m looking forward to devoting some quality time to my friends and to myself—and of course, to that husband of mine, too. I’m looking to make this year the best one yet—can’t wait to keep you all posted along the way. A post shared by  Michelle Obama (@michelleobama) on Jan 17, 2020 at 12:32pm PST

In her Instagram post, Michelle shared how having both of their daughters in college gave her a whole new perspective in life.

"Thank you all for the wonderful birthday wishes! With the girls off at college, this birthday brings with it a new perspective-a fresh breath-along my journey." Michelle wrote.

"I'm looking forward to devoting some quality time to my friends and to myself-and of course, to that husband of mine, too. I'm looking to make this year the best one yet-can't wait to keep you all posted along the way," she added.