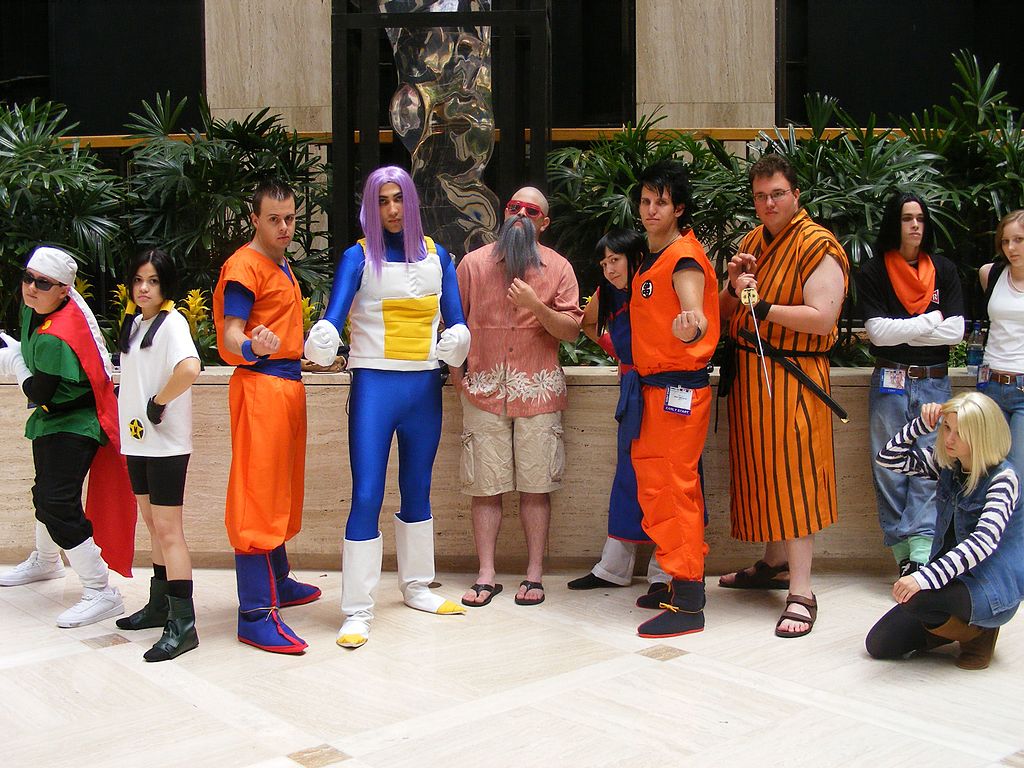 It's a sad day for anime lovers, as the iconic narrator for Dragon Ball English dub Brice Armstrong has passed away at the age of 84 years old.

According to a released statement by Mary Collins Agency, Armstrong died of natural causes at his home.

"Although many of you might not know Brice's work, as he retired in 2009, many more of you knew Brice as an exceedingly talented voice actor, and a very sweet, funny guy."

Brice Armstrong is survived by his children, Robin, Joshua, Paul, Matthew, Anthony and Joseph. His wife, Marianna Ash-Armstrong, passed away in 2008.

Voice actor and founder of Oktraton 5000 said in a statement, "Brice was the kindest, funniest person I've ever known. He was always humble, never in a bad mood - not the attitude you'd expect from such an industry legend."

Armstrong's raspy voice landed the gig back in 1986, over the last three decades his vocals have brought to life countless fun animation shows.

Even one of the world's most famous voices, James Earl Jones, commended the late voice actor on his talent saying, "I wish I had your vocal control."

Another voice actor, Ric Spiegel, said, "I like to think Brice is sitting on a stool in the big recording booth in the sky, leaning forward into the mic and announcing, "Sally Forth!' no second take needed."

His passing is being mourned by the community of the anime lovers, where fans took to their social media to express their grief.

"It pains me to share that voice actor, Dragon Ball narrator, and legend among the anime community, Brice Armstrong has passed away at 84 from natural causes. He of course, has passed through the Other World Check-In Station, may he rest in peace," says Goku on Twitter.

"He will be missed R.I.P. but his voice will live on for now," says on Twitter user.

Another one thanked him for his hard work for "Best Dub Ginyu and Best Dub Lord Slug. Now you may rest easy, sir."

Mary Collins Agency said that Armstrong started working in 1964 for KRLD Radio/TV then moving to KLIF Radio as part of "Charlie & Harrigan Show," even though no one's name is either of the two.

Alongside providing narration for Dragon Ball's dub, which aired on Toonami from 2001 to 2003, he also voiced other series characters like Lord Slug and Captain Ginyu.

He "breathed life" into characters from other anime shows such as "Fullmetal Alchemist," "Yu Yu Hakusho," "Cased Closed," "Samurai 7" and many more. Armstrong was even part of "Barney & Friends."

Armstrong also became the first live announcer on "Good Morning, Texas." Because of announcing on the Texas radio over the year, he was celebrated in 2004 with an induction to the Texas Radio Hall of Fame.

Behind the microphone, Armstrong can also imitate voices of Hollywood icons such as Cary Grant, Jimmy Stewart, John Wayne and Alfred Hitchcock.

His family has been set up which asks fans to donate to the voice actor's favorite charity, "Heifer International," an organization that fights hunger and poverty.