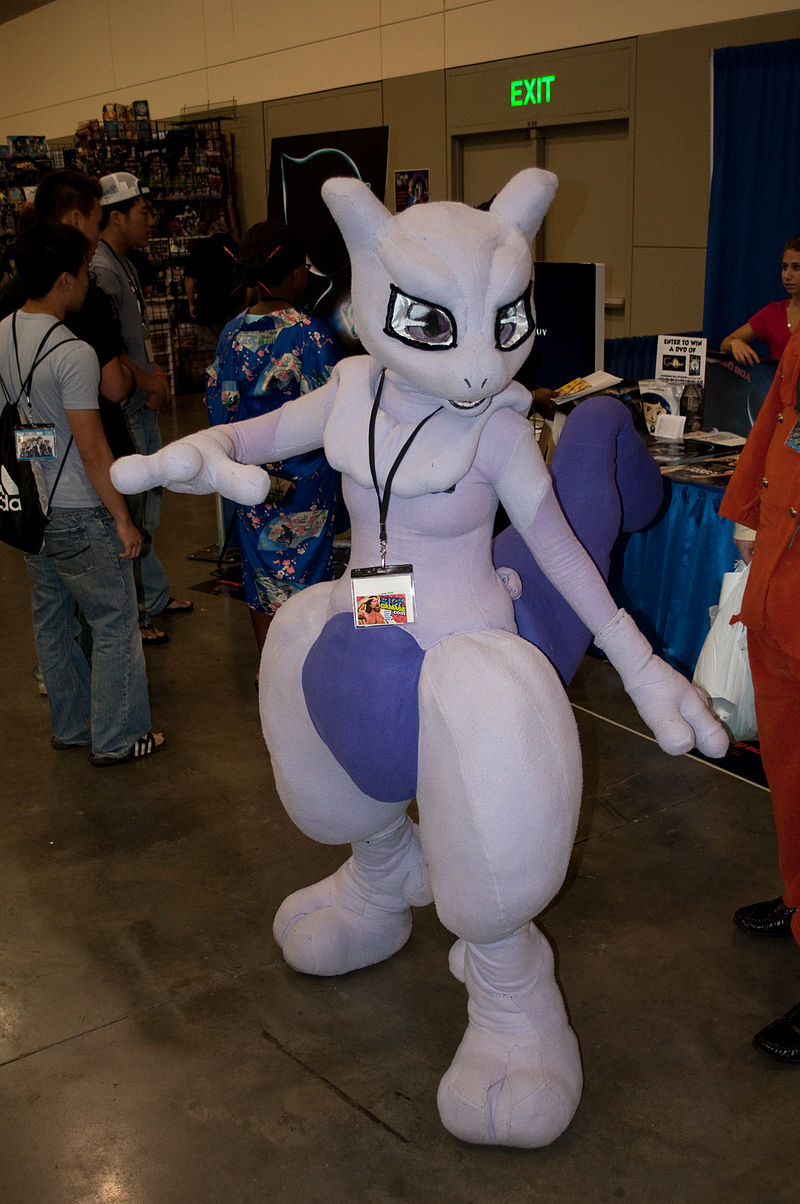 Netflix was able to obtain the rights to the popular "Pokemon" franchise.

The latest "Pokemon" movie will soon be premiering on the streaming platform.

Senior Vice President of International Business for The Pokemon Company International said, "The ubiquitous reach and expert team at Netflix make them the perfect partner to bring this special animated movie to kids and fans around the world."

She continued, "Netflix is the ideal platform to help us execute a global simultaneous launch of an animated Pokemon movie on Pokemon day (Feb 27), a special moment dedicated to celebrating the worldwide Pokemon fan community."

"Pokemon: Mewtwo Strikes Back - Evolution" is a reimagining of the "Pokemon: The First Movie" which was first released in North America in 1999.

The 98-minute movie will debut on February 27 around the world except for those residing in Korea and Japan since it has already had its theatrical run.

The film became a major hit when it debuted in Japan last year and even became one of its top-grossing films during its opening weekend.

"Pokemon: Mewtwo Strikes Back Evolution" takes place during the early events of the anime and it sees the return of several fan-favorite characters from the original.

According to Pokemon.com, in this movie, researchers discover and exploit a fossil of Mythical Pokemon Mew, unleashing a creation that goes against the very laws of nature: Mewtwo, a legendary Pokemon intended for use as a tool of annihilation.

But as Mewtwo becomes interested in its questioning origin, it begins to dislike its human inventors and seek vengeance.

Ash, Brock, Misty, Pikachu and their friends find themselves at the center of its rampage.

The movie is said to feature a new style of CGI to animate "Pokemon" movies and is inspired by one of the most popular stories in the long-running franchise.

The movie is a remake of the original. It was a collaboration between Sprite Animation, a Los Angeles animation studio, and Oriental Light and Magic, the company responsible for animating the Pokemon anime.

There are 21 years between the very first "Pokemon" movie and the 22nd installment in the franchise.

Familiar voices on the "Evolution" will be heard. The English-dubbed movie features current voice actors of the Pokemon characters, Sarah Natochenny as Ash Ketchum, Bill Rogers and Brock and Michele Knotz as Misty.

The Japanese version includes the original voice cast like Masachika Ichimura as Mewtwo.

The Japanese directors, Kunihiko Yuyama and Motonari worked part-time in Los Angeles to bring the movie to completion, together with the writer, Takeshi Shudo.

For fans of the original movie, the new CGI may be a "little jarring." The hyper-realistic "pokemon" of "Detective Picachu" have disappeared, according to The Verge. Instead, "Pokemon: Mewtwo Strikes Back - Evolution" takes a turn to Pixar.

While it's unclear as to why the film has been animated for CGI, it is likely a showcase of the evolution both the franchise and the animation has gone through.

Perhaps this is the franchises' way of testing the waters to see how audiences would react to CGI especially if they are considering using more of it for future projects.

READ MORE: 'Cats' Movie Is The Worst Musical Adaptation of The Decade -- Here's Why