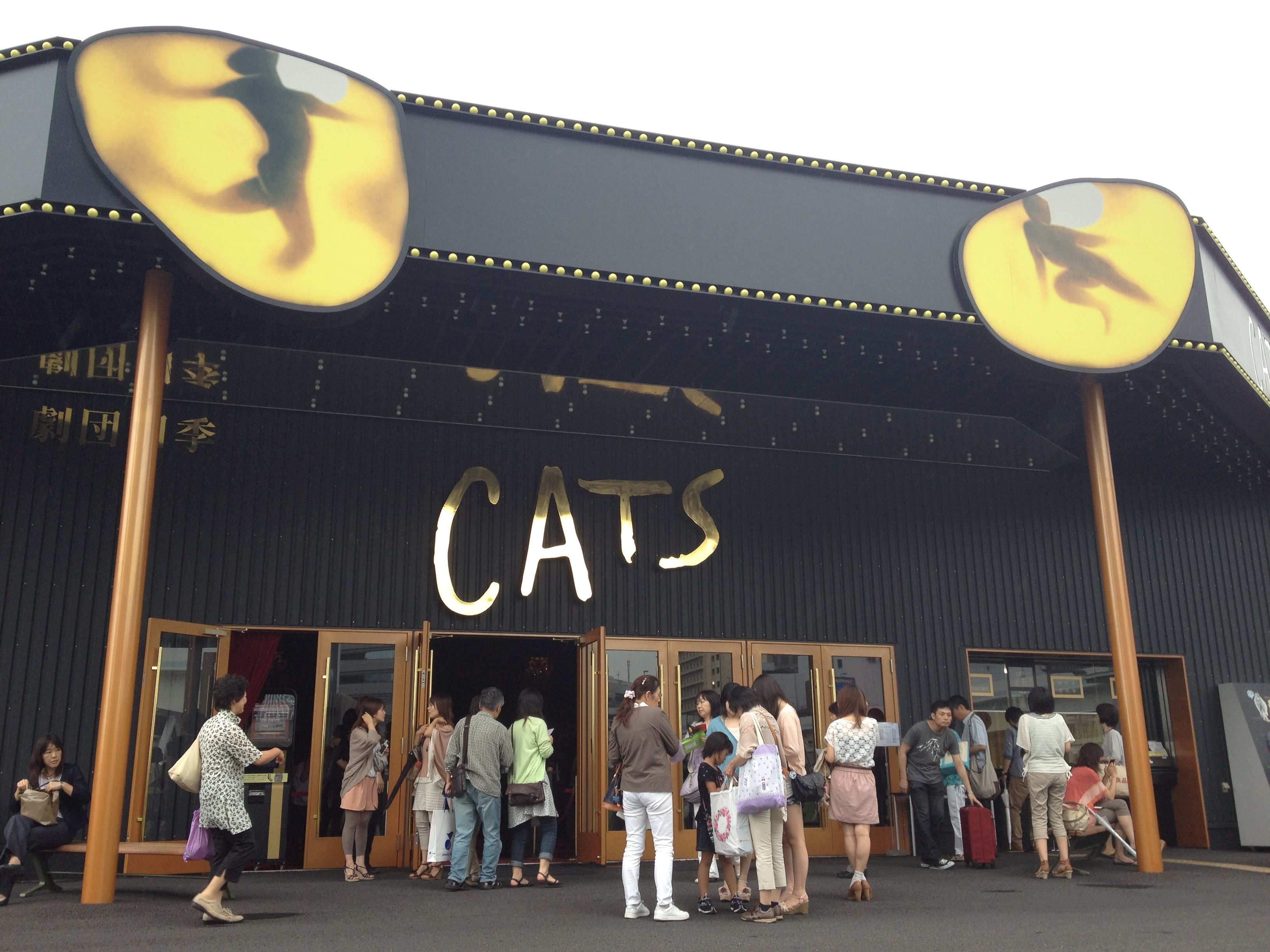 If you have been extremely happy with your life this past few months, years, or even decades and looking for something to balance the equation, then you should treat yourself to a movie house and watch "Cats" movie adaptation. It will surely ruin all your aspirations, hope, creative imaginations -- and love for pets.

Please do not make the same mistake that I did before watching this musical adaptation and come to the movies with high expectations that it could get you to sing songs and play the entire OST over and over again... JUST DON'T.

With a $95 million budget, an all-star cast, award-winning director Tom Hooper, and a critically-acclaimed musical by Andrew Lloyd Webber that has been in the broadway for decades, what could go wrong, right? Well, everything went wrong.

I actually left the movie house with a baffled face asking myself, "what did I just watch?"

Below are some of the MANY reasons why the "Cats" movie is the worst musical adaptation of the decade:

They Won't Stop Singing -- And It's Insane!

Sure, it is based on a broadway musical, so I was prepared to get a major last song syndrome the minute I bought tickets. The first 15 minutes of singing was okay, but an entire one and a half hour movie filled with singing cats? Totally unbearable

It will surely take your brain out of "mew-sery."

If the cinema offered me to choose between getting a refund or magically unsee the young faces imposed on the movie's mice, I would choose the latter. For someone with a kid, that scene is very hunting.

The Cockroach Parade Is Vomit-Worthy

Most movigoers munch on popcorn and snacks even before the movie starts, right? I'm glad I had lunch before seeing "Cats" as I almost threw-up when Rebel Wilson's character started leading a pack of roaches to march while casually snacking them in between.

Until now, I cannot fathom if I watched a movie with people dressed as cats or cats dressed as humans.

If they are cats, why do they have fingers instead of paws? And also, why are some cats wearing a hat, and lingerie, and a tux, and a fur? Just.. why?

The CGI Is Good But Used Incorrectly

For a movie with millions of dollars of budget, they sure have allotted a vast amount for CGI. However, they failed to use it in the right elements of the movie.

For example, they used it to super-impose faces of young children to a group of singing mice, instead of perfecting some unfinished face and cats body part on some characters.

The final scene when Judi Dench's character Old Deuteronomy showcased a non-furry hand complete with her wedding ring only shows how they failed to utilize such marvelous technology in the movie.

BONUS: Best Scene of The Film Goes to...

Taylor Swift's scene is this movie's saving grace. Her take on the song "Macavity" is surprisingly the only thing I enjoyed in the film.