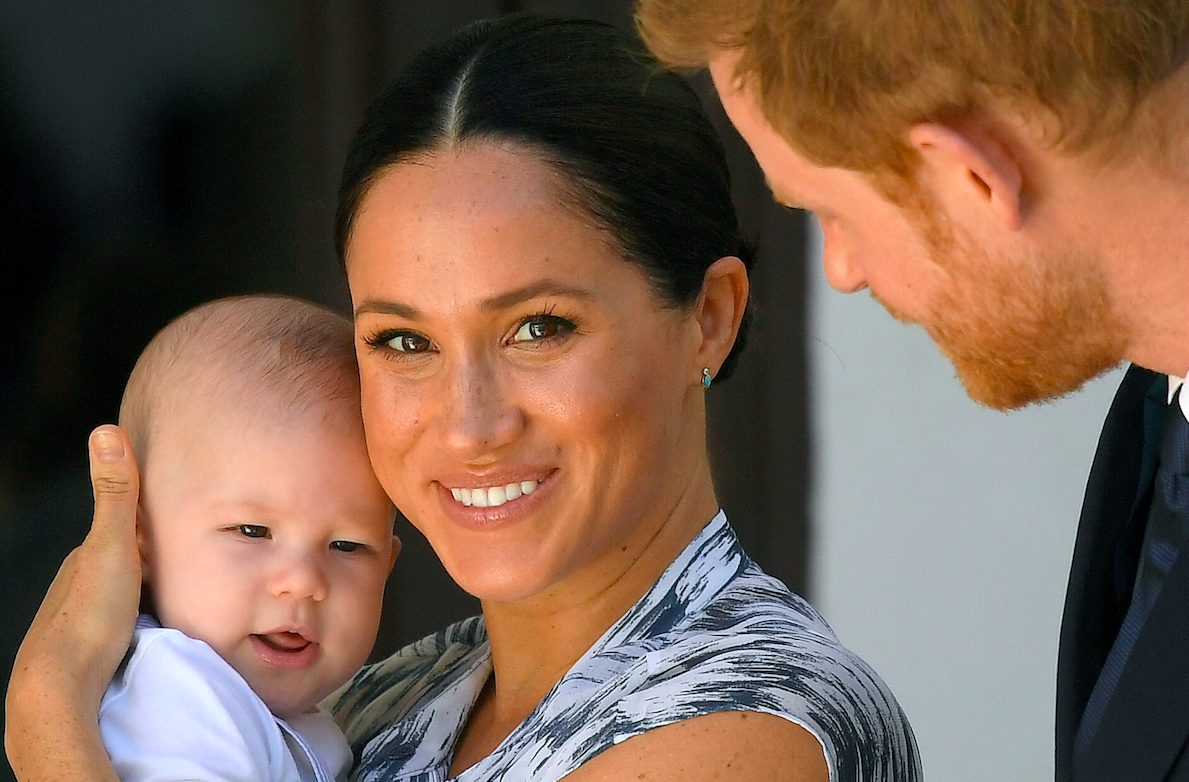 It's been two weeks since the famous Megxit.

Prince Harry and Meghan Markle sent shockwaves around the globe early this month when they announced that they are stepping back from their duties as senior members of the royal family.

What even triggered many is that they shared the bombshell news the day before Kate Middleton's birthday.

According to world-renowned activist and ethologist Jane Goodall, Prince Harry revealed that he "felt constrained" and wants Archie to be away from royalty.

"Well, it doesn't surprise me. Having met them both."

Speaking to Radio 4, the primatologist made the revelation that the Duke and Duchess of Sussex made that discussion when she visited them in Frogmore Cottage last June 2019.

"I know that Prince Harry really felt constrained and he desperately wants his son to grow up away from the pomp and royalty."

However, Goodall explained that she hadn't been to the UK, so she hasn't followed the news.

"I had no idea that anything like this was going to happen."

Prince Harry and Goodall who was being interviewed by the Duke for a special edition of British Vogue magazine which was edited by his wife, Meghan Markle.

The couple is big fans of the primatologist and activist that they invited her to their home, where she cuddled with their newborn son.

Goodall spoke highly of the younger prince, saying, "I just think he's a wonderful, wonderful person, and we had a great interview."

She also shared that she thought Markle was going to be doing the interview, but Prince Harry reportedly said, "No. I'm going to interview Jane."

During the time of their interview, the Duke and Duchess of Sussex took to their social media account that they had "An intimate conversation on environment, activism and the world as they see it."

The Instagram caption further continued, "Spoke candidly about many topics including the effects of unconscious bias, and the need for people to acknowledge that your upbringing and environment can cause you to be prejudiced without realizing it."

Jane Goodall wasn't the only person who spoke about Prince Harry and Meghan Markle's decision.

Oprah and her best friend, Gayle King, were both guests at Markle's baby shower in New York, and they shared their thoughts on the couple's new life.

Speaking to TMZ, the talk show host said, "I support the 1,000 per cent. Do you know why I support them? I support them because I believe when you have thought about this as long as they have - and even in the Queen's statement says, 'This has been going on for months' these discussions have been going on for months," she continued, "And when Harry said in that charity statement the other day that he had to decide to move forward in peace with his new family."

Oprah questioned, "Who doesn't feel that takes to make that decision to give up everything you've known your whole life to say I'm going to choose this new life or what I believe to be the truest vision for myself?"