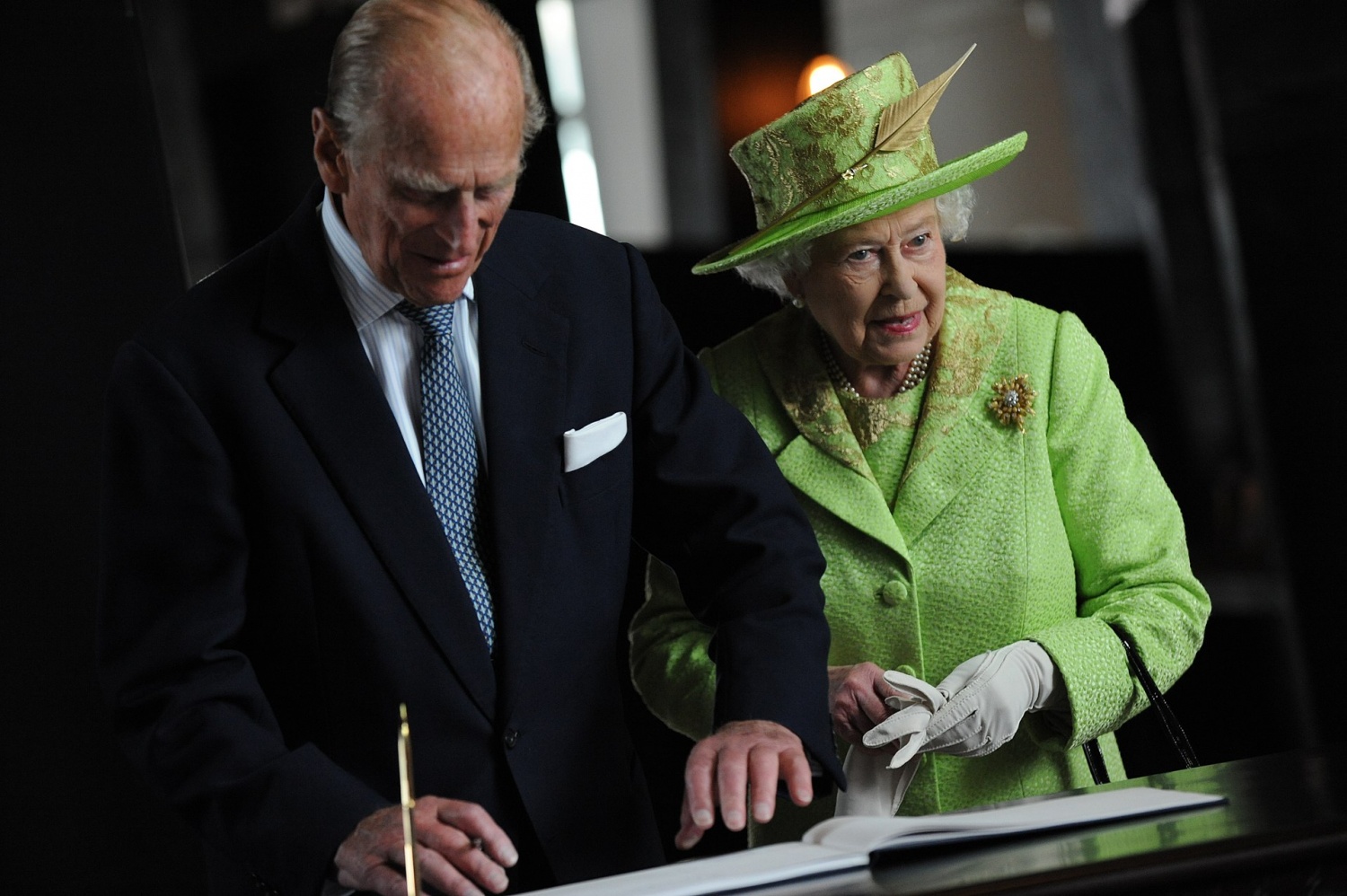 After Prince Philip's hospital admission, another health scare troubled the monarchy. Apparently, Queen Elizabeth II canceled an engagement at the Women's Institute due to her current health status.

Although the Queen is suffering from a common cold, medical experts warned that it might get worse if left untreated.

Since 1943, the Queen has been spending a day at the Women's Institute every year. It is the place where she received the presidency from her mother, the Queen Mother, after she received it from King George V's wife, Queen Mary.

Before her 2020 visit, she attended a Sunday service with Prince Andrew at St. Mary the Virgin Church.

When they already prepared everything for the visit, the Queen pulled out of the event 30 minutes before it was scheduled because she is not feeling well.

What Happened to Queen Elizabeth II?

A member of her security team confirmed that the Queen canceled her annual meeting at the Women's Institute in Sandringham after she suffered from a slight cold.

While it appeared to be a common cold, Pharmacist Shamir Patel, founder of Chemist 4 U told express.co.uk that it was not something to be shrugged off as it may lead to "something more serious," most especially since Queen Elizabeth II is already 95.

"When your body is young, fit, and healthy, it's often no problem to fight off a light cold, but in an elderly person, it poses a higher risk," Patel explained. "A common cold can last much longer, and is also more likely to lead to something more serious."

The pharmacist added that treating it properly as soon as possible is the best way to take care of the Queen's overall health since it minimizes the possibility of a complication to occur. He also mentioned that it is possible for a cold to turn into pneumonia, which is one of the leading causes of death among seniors.

Aside from pneumonia, it can also cause asthma, heart disease and COPD.

On Queen Elizabeth II's decision to cancel her engagement, Mr. Patel said that it was the right thing to do that time and advised her to take an off day instead.

​After the Queen's decision to cancel the event, the news about her feeling sick stormed the internet and caused royal fans to express their worries and send their best wishes through Twitter.

Wishes and prayers for a quick recovery for Queen Elizabeth II. From one of your many well wisher. — Nancy Donahue (@nanner61_nancy) January 24, 2020

"Let's hope that it's nothing too serious as she's served her country well. As has #Philip," another wrote.

News about Queen Elizabeth II's feeling under the weather came after Prince Philip was brought to King Edward VII Hospital in London a few days before Christmas and got admitted for four days for "a precautionary measure and observation."

The royal palace confirmed the admission of the 98-year-old Prince Philip due to his "pre-existing" condition, which came after he hurt himself due to a bad fall and poor health right after he had a "flu-like" disease.

READ MORE: Prince Harry, Meghan Markle's Exit 'Could Be The Beginning of The End For The Royal Family -- EXPERT