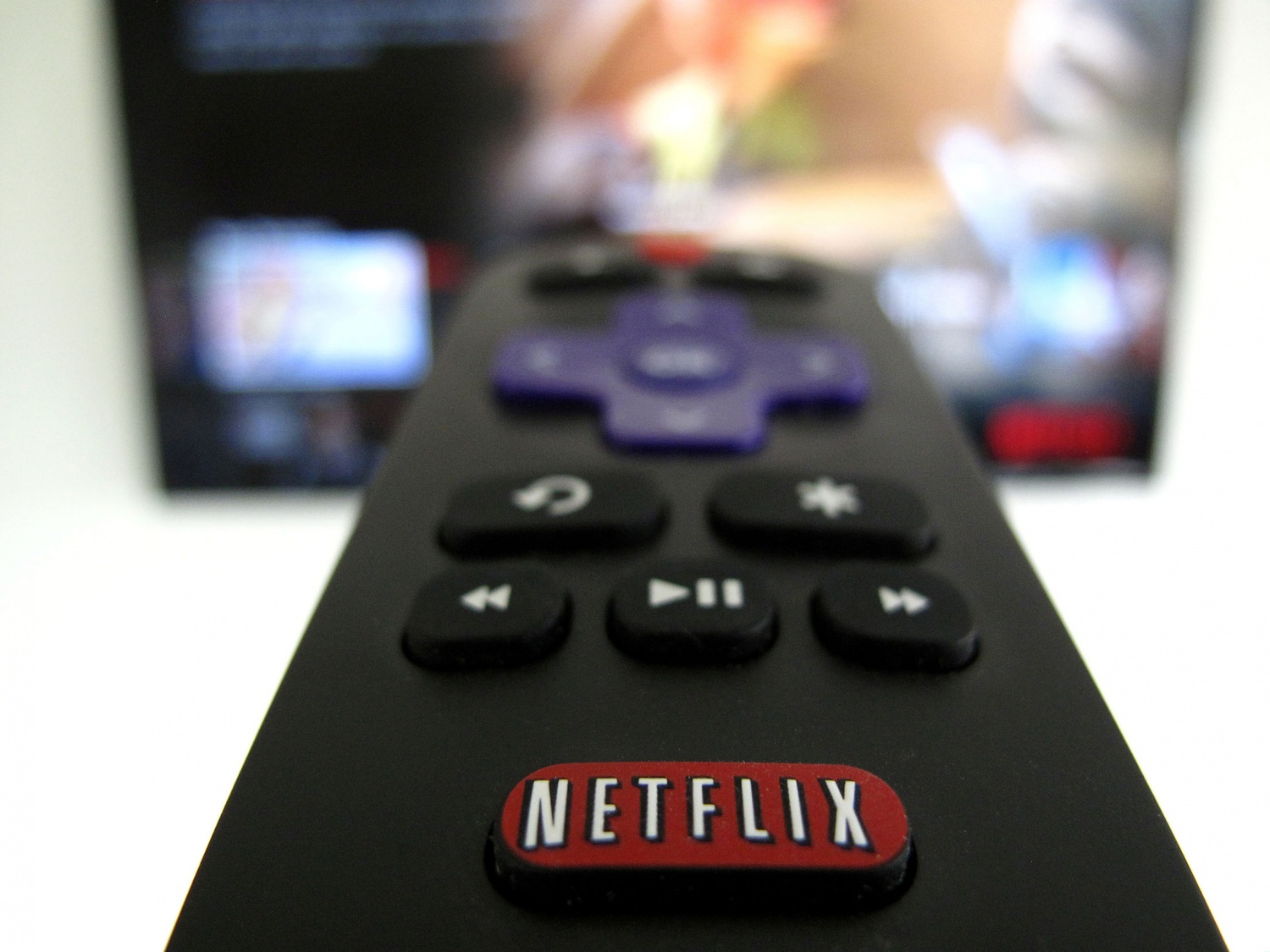 When I first heard that Netflix would have a documentary series about cheerleaders, my inner Britney Allen has immediately woken up, and my adrenaline came rushing. I am ready to mimic every move, every chant, and every catchy phrase like I did when "Bring It On: All or Nothing" hit the movie theaters in 2006.

But boy, I was wrong! Netflix Originals' "Cheer" did not just make me dance and chant, but it also made me cry buckets of tears. It is like the "Bring It On" movie, but behind the scene, giving you some legit feels about what cheerleading is all about.

It is more than just the cute uniforms, ponytail and pom-poms.

"Cheer" is a six-part documentary series, following a group of cheerleaders from the 13-time national champions, Navarro College.

Netflix followed the journey of 40 cheerleaders (with top 20 representing in the mat) headed by the fantastic coach Monica Aldama on their four-month preparation to yet another National Cheerleading Association (NCA) competition in Daytona.

The docu-series showed us what a cheerleading team goes through before the 15-minutes of glamorous, fun, and amazing routine. It talks about the ups and downs of being in the squad, the brutal and gut-wrenching training leading to competitions, and the reality that cheerleading requires both physical and emotional stamina just like any other sports.

Here are some of the many reasons why:

Coach Monica embodies the mother we never had

She may be brutally honest and cruel in giving 50 team-wide push-up as punishment whenever a stunt went wrong, but the 24-time Navarro College cheer coach treats each one in the team as her children.

Slim, blonde, and often clad in boots, Monica Aldama serves as the guiding light of the group not just in their routines, but also in their personal lives. She might be able to tell La'Darius that he is replaceable, but she can also be a mom who gives him wisdom in a snap.

We all wish to have a "Jerry" in our lives

View this post on Instagram
LOVE LOVE LOVE that the dawgs are back in red again! I honestly could cry right now. They are so cute!!!️ #rebellevel #FIOFMU #neweruni A post shared by  Jeremiah Harris (@jerry.h.arris) on Mar 29, 2019 at 1:08pm PDT

Jeremiah Jerry Harris is basically the life of the squad. He may not make it on the mat for two consecutive years, but his job to do "mat talk" (basically cheering the cheerleaders to pump up their energy) is everything that we need.

He is a ball of positive vibes that keep the squad together, and that is the kind of friend we need in life.

It teaches that the road to sweet victory isn't always smooth

During the course of their preparation, we have seen tons of failed tumble, pyramid, stunt, and injuries, but in the end, they still finished the routine on point and won their 14th championship.

It only shows us that it is okay to struggle and not to have a perfect life.

You will look at cheerleading on a whole new level

This documentary will definitely earn your respect for cheerleaders. Their nerve-wracking, muscle-aching, and life-threatening training can be compared to any athletic sports. That is how serious cheerleading is.

It will leave you hopeful after watching

More than the dance steps, pyramid, stunts and tumble, "Cheer" will make you optimistic about pushing for your dreams and doing whatever it takes to conquer that passion.

READ MORE: 'Cats' Movie Is The Worst Musical Adaptation of The Decade -- Here's Why