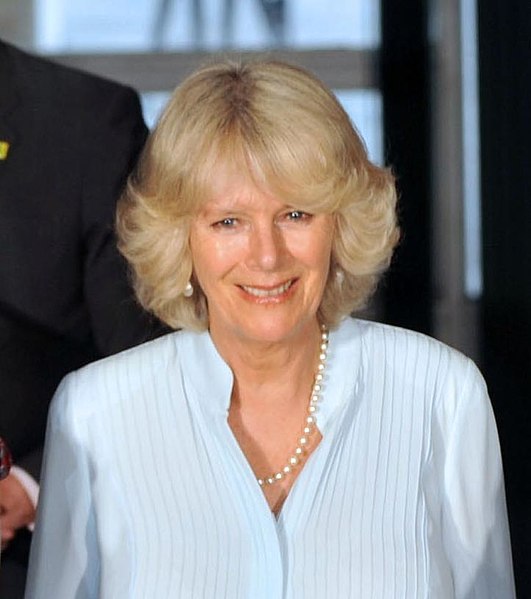 The last three weeks of January had been filled with issues surrounding the royal family, thanks to Prince Harry and Meghan Markle who stepped down as senior members of the family and moved to Canada to start a new life away from everyone and everything royal.

The decision of the Duke and Duchess of Sussex to leave has surprised everyone, including the members of the royal family. Several speculations have come out as to what pushed the couple to take on this path, but it looks like the mystery will not be solved soon.

Is there really bad blood within the royal family? Several royal experts say that the internal pressure, as well as the lack of support within the family, is what pushed the Harry and Meg to take a step back from their duties.

There are others that say it is the scrutiny that Meghan is receiving from the British Press that pushed her to convince Prince Harry to leave London with her.

Then there is also a third group that insists the big step they took was a decision they made as good parents. They wanted to shield baby Archie from the pressures of the royal life.

Whatever led Prince Harry and Meghan to make the decision, it seems they did not do it all on their own. There is another high-ranking royal that encouraged the two to go ahead with their plan back when it was still in the planning stages.

"She knew that Harry and Meghan were thinking about leaving and she encouraged them," a source told RadarOnline of Camilla Parker Bowles. The source added that Camilla, during her interactions with Megahn, told the Duchess of Sussex to follow her heart.

Prince Charles, the heir to the throne, hoped that his wife Camilla would be a calming influence to Meghan and Harry. However, that was not the case.

"He has always been blind about the scheming that has been going on behind his back," the source said of Prince Charles.

How did Camilla told Meghan to go ahead with whatever they have been planning? There have been several occasions when the members of the royal family would be able to gather together. Perhaps in one of those moments, Camilla was able to offer her opinion about the monumental decision.

Nonetheless, would she really risk going against her husband by advising the couple to step down instead?

If she did advise them to "follow their heart," did Camilla really think it is the best for Harry and Meghan? Or was she looking out what's best for the royal family?

According to the source of RadarOnline, Camilla secretly reveled in all the drama happening in the family. It seemed like she was playing both sides against each other to benefit her in the end.

If Harry and Meghan did ask for Camilla's advice on the matter, it sure looked like their mind was already made up and her advice just pushed them to take the next step.

"Meghan looks up to her like how the Queen and Prince Charles do," the source added.

The public will never know what she encouraged the Sussexes to do, but one thing is for sure: Camilla would like to maintain the status quo and the royal family intact because she is a heartbeat away from sitting next to Charles on the throne.