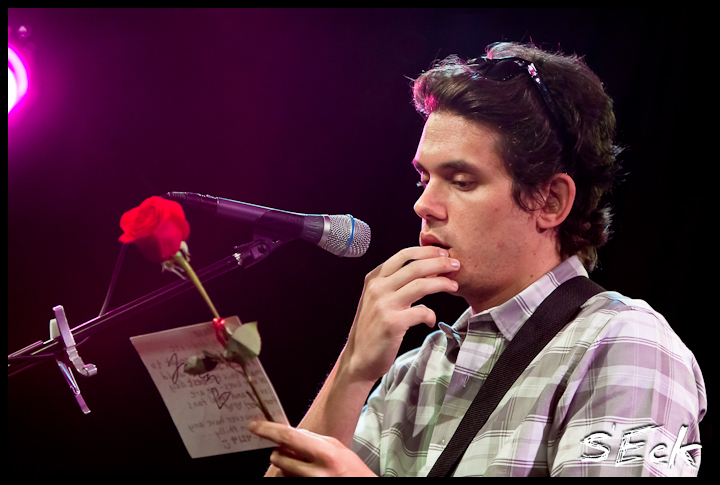 Jessica Simpson used to date fellow musician John Mayer. Now, in her new book, the singer revealed the dark details of her romance with Mayer and described their relationship as a "punch in the gut."

The "Irresistible" singer accused Mayer of being manipulative throughout the whole time that they were together as a couple. She revealed that Mayer talked to her parents to ask her hand in marriage. At that time, Simpson was already in another relationship.

In her memoir exclusively obtained by RadarOnline ahead of its official release on February 4, the fashion designer admitted that she was in a wild rollercoaster ride with Mayer. She even accused him of being a "womanizer" the whole time they were together.

Since the summer of 2006, the two were in an on-and-off relationship. They were like that until Mayer's infamous interview with Playboy magazine came out in 2010. In the interview with the musician, he referred to Simpson as "sexual napalm."

"The February interview in 2010 sealed the deal. He talked about me and used the most degrading terms," the singer revealed. She added that people can look it up because that infamous interview has been a part of the narrative every time someone talks to her about him.

Simpson added that before that Playboy interview Mayer did, she kept running back to him. She was so in-love. At one point, she even gave up her career to be with him on a tour in Australia.

"Again and again, he would tell me he was obsessed with me emotionally and sexually. Our connection was so strong that he made me feel seductive," Simpson revealed. The "Take My Breath Away" singer added that John would talk about sex and her body, which would made her feel that she was in power -- at least physically.

Jessica then said that the "focus" Mayer had on her was the total opposite of what she got from ex-husband Nick Lachey.

Every time she would get up and go to the bathroom, Mayer would ask her where she was going. Meanwhile, Lachey could not be bothered to ask what country she was in.

Put simply, John made her feel like she was desired. "I know John would never cheat on me and that gave me a different kind of confidence I never felt before," she said.

Despite the fact that he claimed to be "obsessed" with her, there were a handful of times when Mayer would send her an email to breakup with her. Sometimes, his decision to break up came out of nowhere.

"Other times, I knew it was coming because John Mayer only loved me when my star was shining. He would draw inspiration from that light to write songs," Simpson said. "Every time he would come back, I thought it was a continuation of a love story, but my friends said he was only back for the sex."

Simpson admitted she had to go to therapy during her relationship with Mayer. It was only then when she was hit with truth bombs that would change her life.

Soon after the Playboy interview came out, Jessica knew that the goodbye she told Mayer was for good. There was no running back to him anymore.