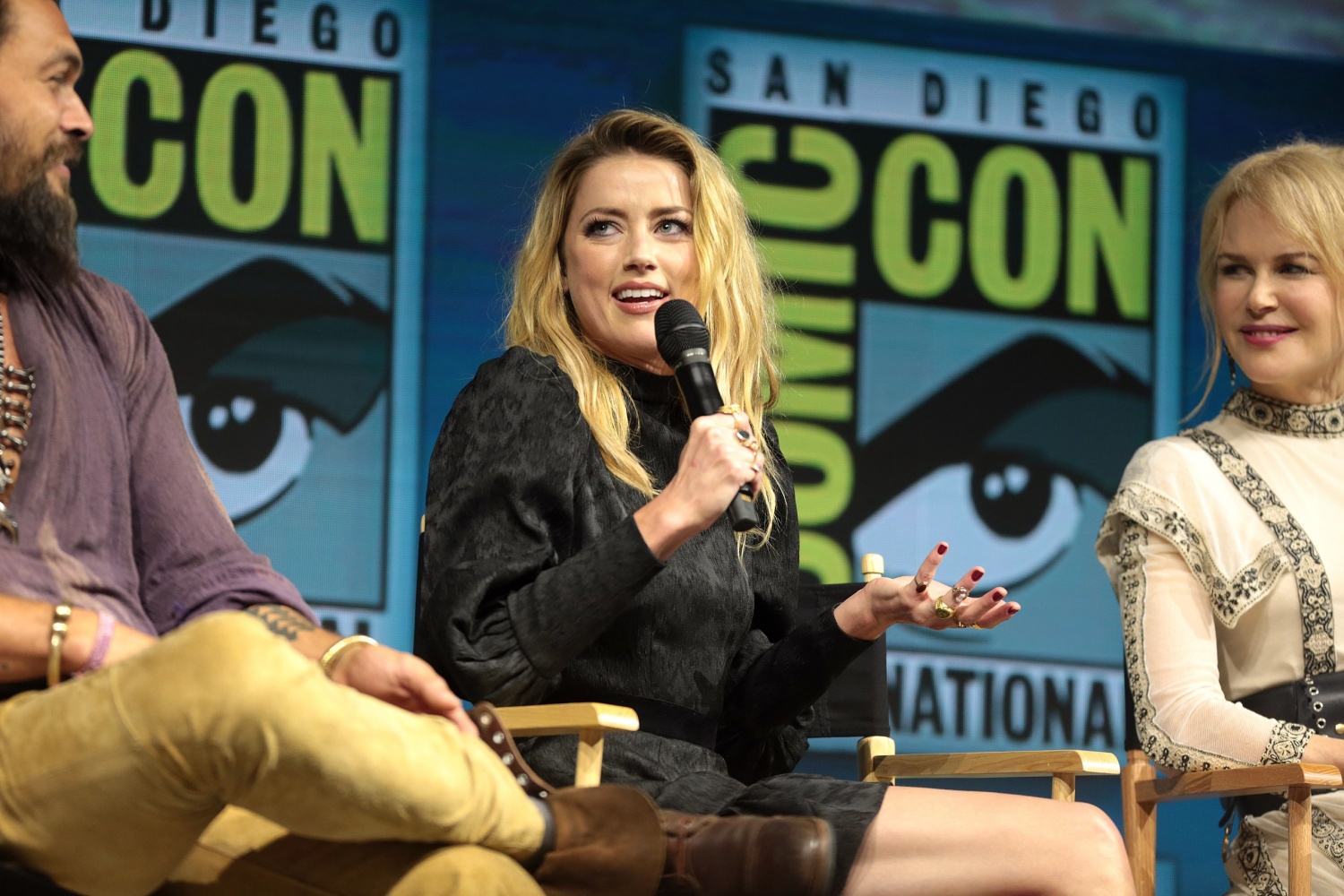 A few days after a leaked audio of Amber Heard admitting she hit Johnny Depp, another bombshell clip came into the limelight where the "Aquaman" actress ridiculed her ex-husband.

The second bombshell 30-minute-long recording came a week after Daily Mail obtained the first audio where Heard revealed that she hit Depp and threw pots and pans at him during one of those quarrels -- which proved Depp's previous statements.

In second recording, Heard voiced out her side and mocked Depp over his claims that the actress abused him.

Heard went on and challenged the former "Pirates of the Carribean" actor to "see how many people believe you" in his attempt to prove he was the one that was physically abused.

Though it remains unknown if Amber was aware that she was being taped, the actress can be heard yelling that the actor "was killing her" before Depp begged her to settle things in private than to bring their stuff in court.

"You've turned me into a... my boy goes to school and has kids go, so your f**king dad's a wife-beater?" Heard complained.

The 33-year-old actress also denied the accusations that she started all the outbreaks of violence she threw at Depp. Amber then added that the court would surely side with her since she is a slender female, suggesting that it would look like she is not capable of hurting her.

Though they were banned from talking to each other since May 2016 when Heard included a restraining order in their the divorce papers to escape from her "abusive" husband, they continued to argue months later from June to July 2016.

On the said calls, Daily Mail revealed that the two were clashing and blaming each other for turning their 15-month marriage into a toxic one.

According to their joint statement released on Aug. 16, 2016, they claimed that their marriage was "intensely passionate and at times volatile, but always bound by love, and there was never any intent of physical or emotional harm."

However, instead of moving on from their failed marriage, things got more complicated when Amber published an article in The Washington Post about her experiences as a domestic violence victim.

Though Heard did not mention his name on the said op-ed, Depp knew that she was referring to him, which caused him to suffer financial losses. The Associated Press reported that Depp lost his career because of that, including his role in the award-winning film franchise "Pirates of the Carribean."

In return, Depp filed a $50 million defamation lawsuit which stated, "Ms. Heard is not a victim of domestic abuse; she is a perpetrator." Depp also added that his wife fabricated all the bruises and other "evidence."