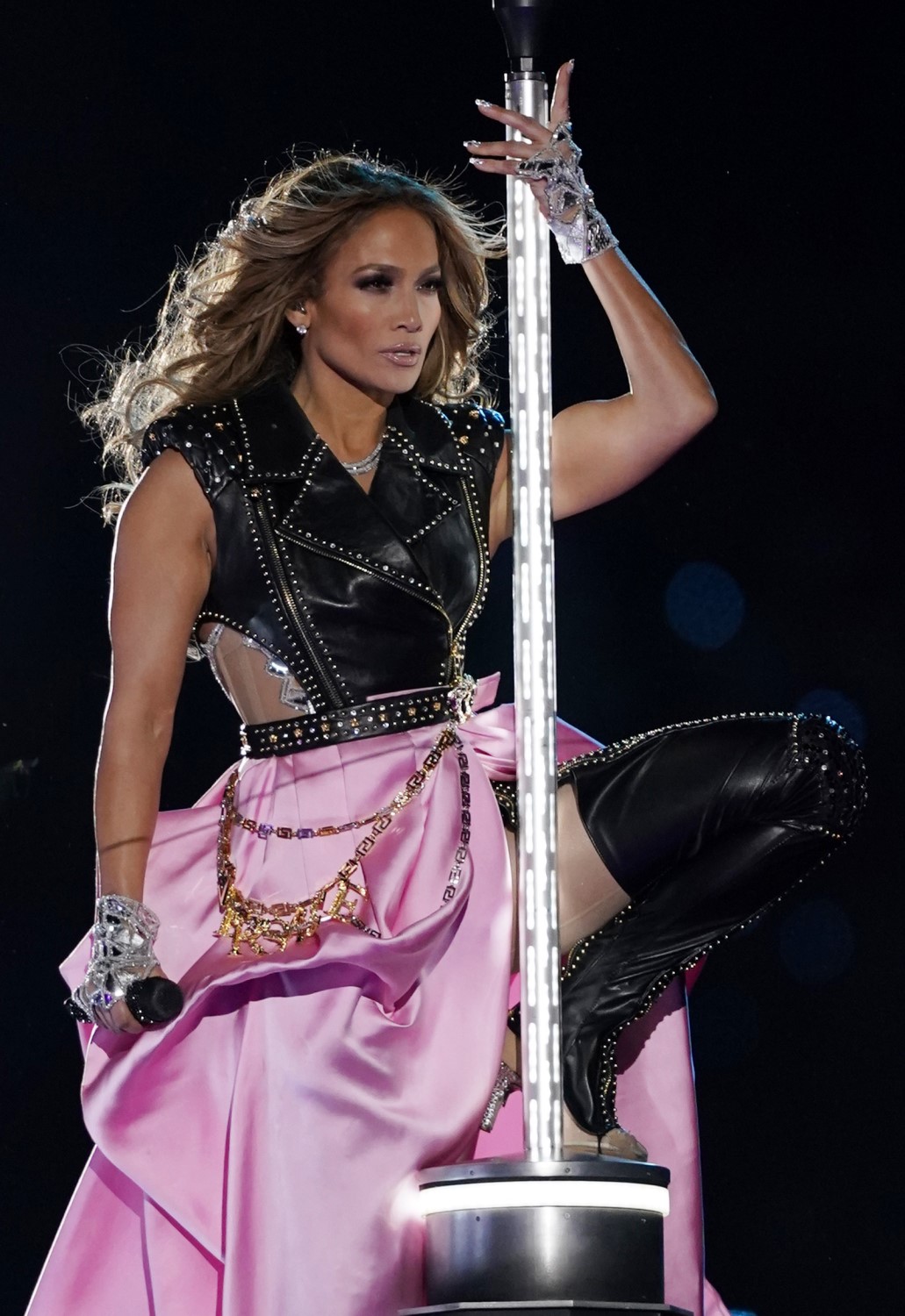 To say that Shakira and Jennifer Lopez did a fantastic and jaw-dropping performance at the 2020 Super Bowl halftime show is an understatement. That 15-minute of total entertainment will not just be forever etched in history, but it surely raised the bar for artists who will rock the halftime stage in the future.

It has been a week since the Super Bowl, and most of us have surely forgotten about the match between San Francisco 49ers and Kansas City Chiefs. However, people will surely not forget about how two Latinas rocked the entire Hard Rock Stadium.

Recalling the historical performance, Jennifer Lopez could not help but shed happy tears to the routine that once again proved why she is considered a superstar in this industry.

During her appearance on "The Tonight Show Starring Jimmy Fallon" on Friday, the 50-year-old singer-actress got emotional after getting endless praises from the audience and the host himself.

"What a great half-time show! That was unbelievable," Jimmy told J. Lo, who was donning a matching Coach ensemble and white knee-high boots.

"Please don't make me cry," J.Lo said while trying to hold back her tears.

"I got emotional because we worked so hard," she added after managing to wipe away tears and take deep breaths to take in all the praises.

When asked about her preparation leading up to her most-raved gig to date, Jennifer recalled starting rehearsals back in November and confirmed she was on a diet months to get in shape for the Super Bowl.

The "Jenny From The Block" singer star also admitted that performing for the Super Bowl is a dream come true for her.

"I remember going back when I got to the Super Bowl. I watched Diana Ross's, I watched Madonna's, I watched Aerosmith, Bruno, and Beyonce and (Lady) Gaga's. I just watched everything, and for a few years, they're talking to me about doing it and finally, this year was like 'okay you're gonna do it!'" she added.

The "Hustler" star also revealed that her jaw-dropping pole show while singing "Waiting For Tonight" is her nod to her recent movie where she gets to learn how to pole dance.

The ultimate performer also talked about the touching moment when she shared the stage with her 11-year-old daughter Emme Maribel Muñiz to sing a few lines of Bruce Springsteen's "Born In The U.S.A." and her very own "Let's Get Loud."

The proud mama said that Emme sure got the "performer genes" and had a good time on their number. Jennifer noted that Emme did not let the performance get it her head and practised control while on stage.

"She has a good time with it, and I would never make her do it if it ever made her uncomfortable in any way," J.Lo added.