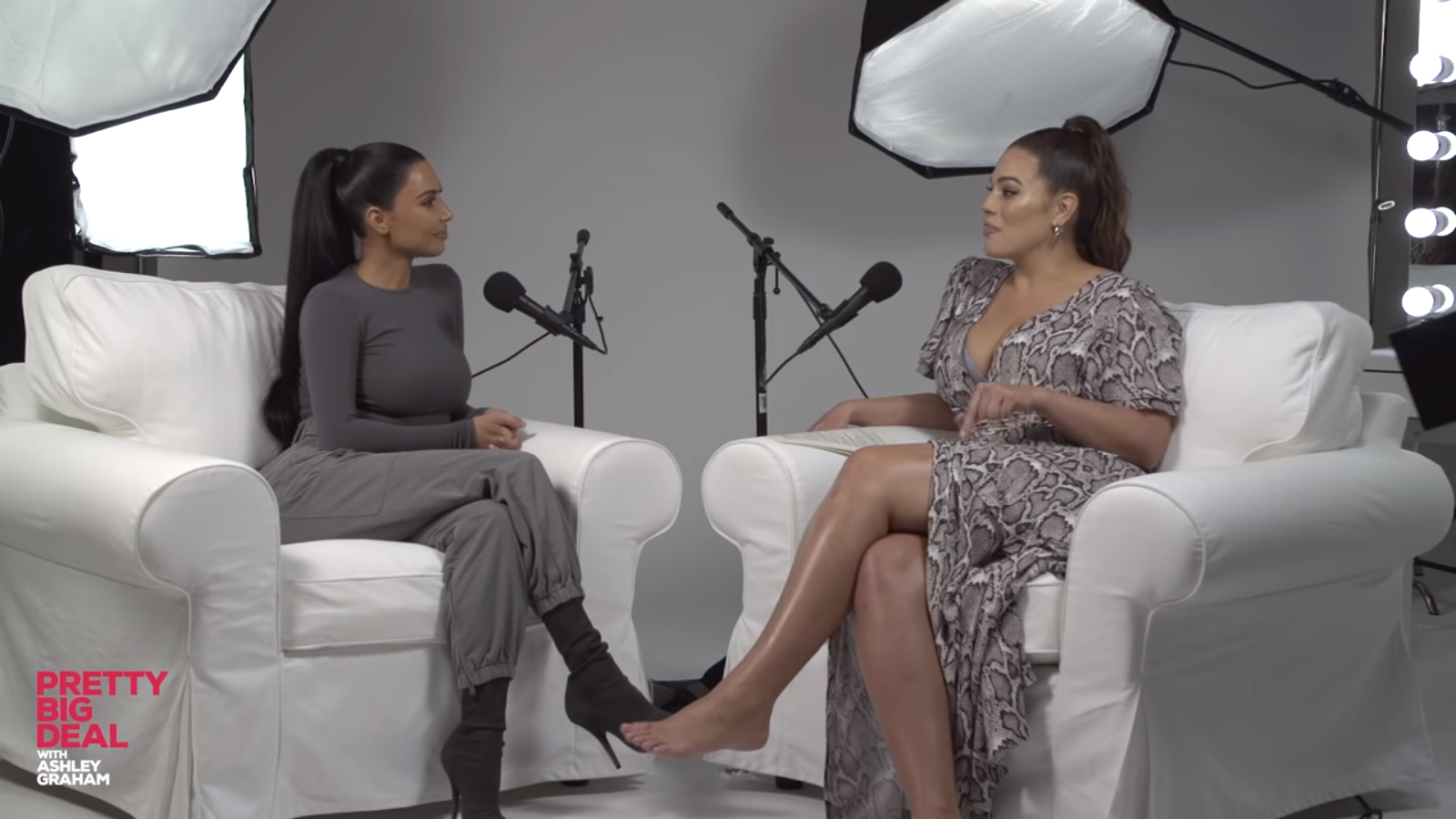 Ashley Graham has always been admired for her honesty. The plus-size model has gained the support of a lot of people because of how she carried herself so well.

Now, in her latest Instagram post, Graham stayed true to the values she has shown previously and sent a message to everyone that even celebrities go through the same struggles as any regular person does postpartum.

The 32-year-old model posted a photo of her stretch marks and scars on Instagram on Monday. It was only less than a month ago when she gave birth to her first child.

"Same me. Few new stories," she wrote in the caption of the raw photo.

The new mom has been very open about the changes that she had to make to mentally, physically, and emotionally prepare herself since she gave birth to her first child with husband Justin Ervin. The photo she posted says a lot about how the model is adjusting to the new life, particularly the changes in her body when she got pregnant and after she gave birth.

Earlier in the week, Ashley posted an image of herself while sipping coffee in a coffee shop. She was tenderly breastfeeding her newborn.

Last week, the model also posted a mirror selfie showing off what she referred to as her "disposable underwear."

"Raise your hand if you didn't know you'd be changing your own diapers too," Ashley captioned the photo. She furthered that in her years in the fashion industry, she has never thought that disposable underwear would become a favorite piece of clothing.

"No one talks about recovery and healing (yes and even the messy parts) new moms have to go through. I wanted to show you guys that it is not all rainbows and butterflies!" The model also admitted that her experience when she was pregnant and postpartum has somehow been a challenge. "But my friend Chelsea and Frida are starting to have honest conversations.," she went on.

"It's unbelievable that there are still numerous obstacles when women begin to talk about what they really have to go through." She also thanked her friends for being a life-saver.

It was on Jan. 20 when Graham made the special announcement for the arrival of their baby boy in her Instagram story.

"At 6:00 pm on Saturday, our lives have changed for the better. Thank you for all the love and support at this incredible time," she wrote.

Shortly after, Ashley gave details about her home birth through her "Pretty Big Deal" podcast. Before she even gave birth, Ashley has her circle of friends giving her advice on motherhood to help her prepare for her life-changing gift.

Kim Kardashian, Serena Williams, and Amy Schumer have all sent their well-wishes and some parenting advice, too.

"Kim told me that the pregnancy may be the hardest part, but giving birth will be easy," Graham told Vogue.

Back in September at the New York Fashion Week, Graham was on her way backstage when Serena called her and asked her to talk

"I'm just taking advice from everyone and not putting too much pressure on myself," the model added.

READ MORE: Ashley Graham Speaks On Sex During Pregnancy: 'It Should Be Normal!'