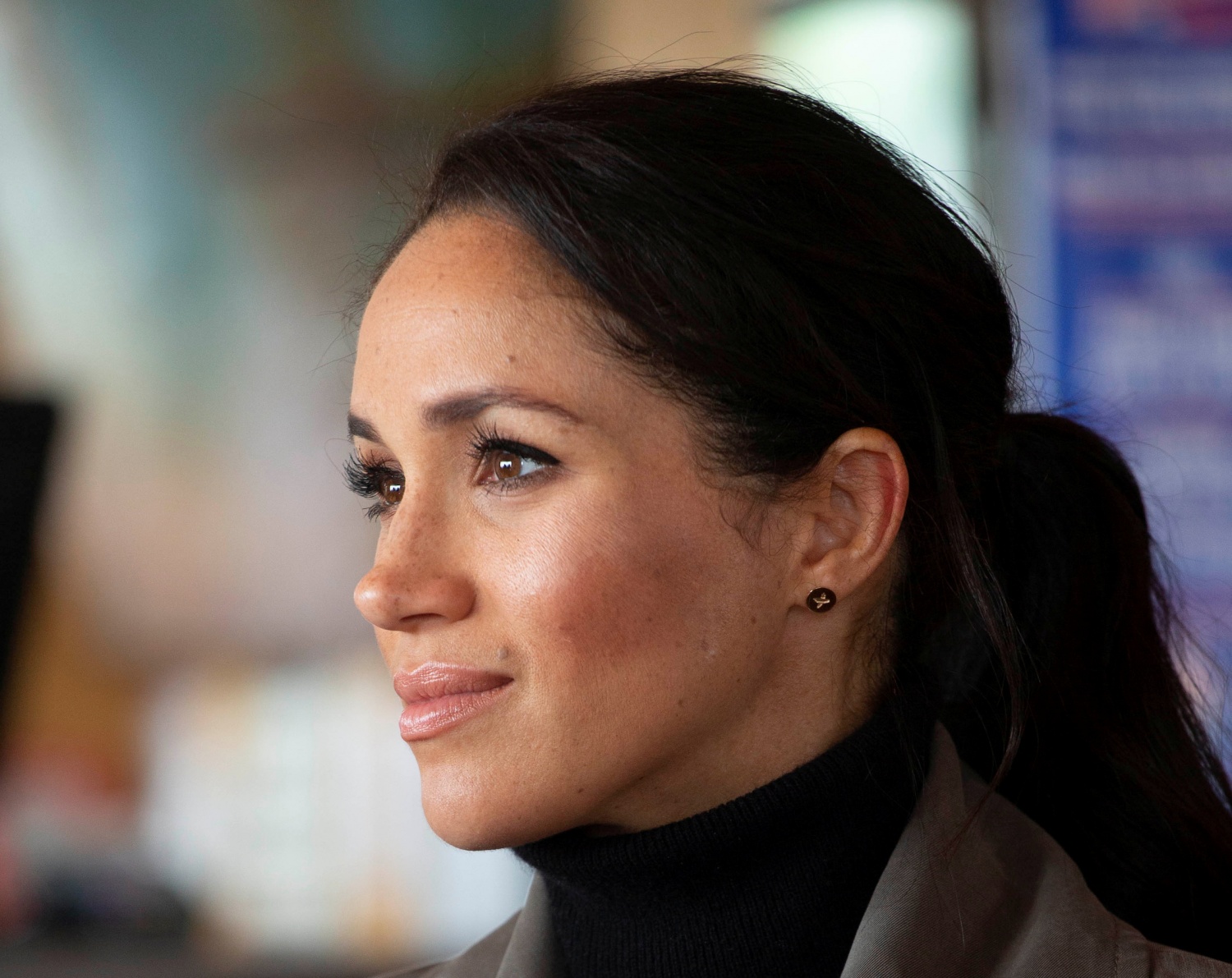 All eyes are on Meghan Markle again, thanks to the continues drama made the Markle family.

It is an open secret that for the past year, Meghan has not been on speaking terms with her father, half-brother Thomas, and half-sister Samantha.

In fact, the 59-year-old Markle Jr. told The Sun that his association with Meghan nearly "destroyed" his life, even getting to a point when he considered changing his name just to break the "curse".

"Being associated with Meghan has nearly destroyed me," Thomas Markle Jr. said. "I am homeless and could have been under a bridge with a cardboard sign begging for money."

Meghan's half-brother added that he has been forced to move in with his mother, Roslyn Markle, in New Mexico after this unfortunate incident.

"But thankfully my Mom has taken me in", he added.

It seems that bad luck is on Markle Jr.'s side. After losing his job, he claimed he has suffered from depression after his split from his ex-fiancee, Darlene Blount.

Is Meghan a Hypocrite?

During his latest interview with the The Sun, Thomas also lashed out at the Duchess of Sussex for her inability to help their family despite her royal status.

"For her to sit there on her royal pedestal and watch this happening to her family - she should have done her humanitarian work for us. I'm sick of hearing about her and Harry helping this charity, that charity - whatever cause is in this week," the infuriated Markle brother said.

Open Letter To The Prince

The Duchess' half-brother has been vocal about their estranged relationship with each other. In fact, Markle Jr. even wrote Prince Harry an open letter and warned him about his marriage to Meghan.

In an explosive open letter published by In Touch Weekly before Harry and Meghan's royal wedding, Thomas emphasized that Meghan is not the right woman for Harry and that it was not too late for him change his mind.

"As more time passes to your Royal Wedding, it becomes very clear that this is the biggest mistake in royal wedding history. I'm confused why you don't see the real Meghan that the whole world now sees," Markle Jr. wrote.

"Meghan's attempt to act the part of a princess like a below C average Hollywood actress is getting old."

It was November 2017 when Prince Harry and Meghan announced their engagement after a year of being in a relationship.

Unsurprisingly, both of his half brother and sister were not invited to the wedding which took place on May 19, 2018 at St. George's Chapel in Windsor.

Meghan's father was supposed to attend the wedding and walk Meghan down the aisle, but he was not able to make it to her daughter's big day due to health issues.

Thomas Markle Jr. gained quite a reputation after being arrested in January 2017 for pulling a gun on his ex-fiancee during a drunken party on New Year's eve. Another one is when he was arrested for driving under the influence.