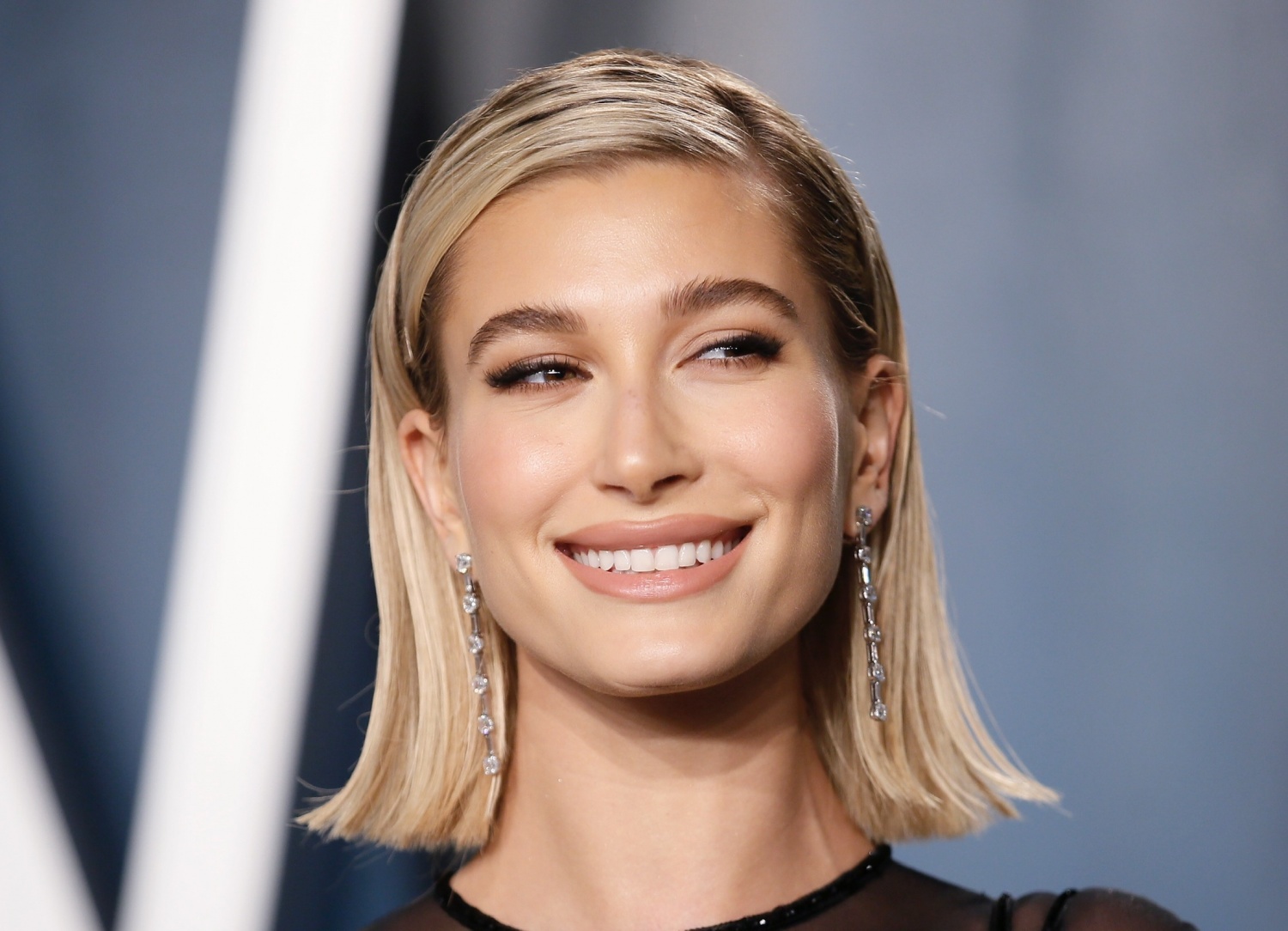 A quick Google search will tell people what singer Selena Gomez and model Hailey Baldwin have in common, and that would be the iconic Justin Bieber.

Although Justin did not really date Selena and Hailey at the same time and the equally-gorgeous ladies never got the chance to meet each other in person, fans are always pitting these women against each other and even comparing who is the greater lover for the "Love Yourself" singer.

While Justin is now happily married with Hailey and Selena is living her best life with a new album and upcoming makeup line, it looks like the silent war around the trio is still on and would never really end.

Earlier this week, the 23-year-old Mrs. Bieber may somehow low key ignited the feud with the "Look At Her Now" singer after posting a shady quote on her Instagram story.

The reposted quote states: "A person in 2 months could make you feel what a person in 2 years couldn't. Time means nothing, character does."

The said quote was attributed to an unknown source, suggesting that the words did not exactly come from Hailey's random thoughts.

Fans are quick to assume that this quote is a direct shade at Justin's most publicized ex-girlfriend, whom they still consider as the singer's OTP or One True Pair.

Whether Hailey is purposely slapping Selena with this quotation or she just loved the thought and felt like sharing it with her followers remain unknow. However, it is not hard for fans to think that she is trying to jab Selena with the truth.

They could not help but relate the quote to Selena, especially since the 27-year-old singer used the "two months" reference in her comeback hit song "Lose You To Love Me."

The said song, which is supposed to be about Selena's ex, is the timeframe that the singer chose to best describe the turn around time when she and Justin fell apart.

The lyrics read: "In two months you replace us/ Like it was easy/ Made me think I deserved it/ In the thick of healing, yeah!"

It could be recalled that the "Yummy" singer started dating his now-wife exactly two months after he and Selena called it quits.

It is not the first time that Hailey threw a low-key shade at Selena by using the powerful tool of Instagram stories.

When Selena's infamous Justin Bieber diss track was released in October 2019, fans are so convinced that Hailey responded by posting a seeming death threat on her Instagram account.

Following the "Lose You To Love Me" release, Hailey posted a screenshot of the song "I'll Kill You" by Summer Walker featuring Jhene Aiko.

When news outlet Just Jared posted the speculation about Hailey's response to Selena's song, Mrs. Bieber came to defend herself and posted a comment saying: "please stop with this nonsense... there is no 'response.' this is complete BS."