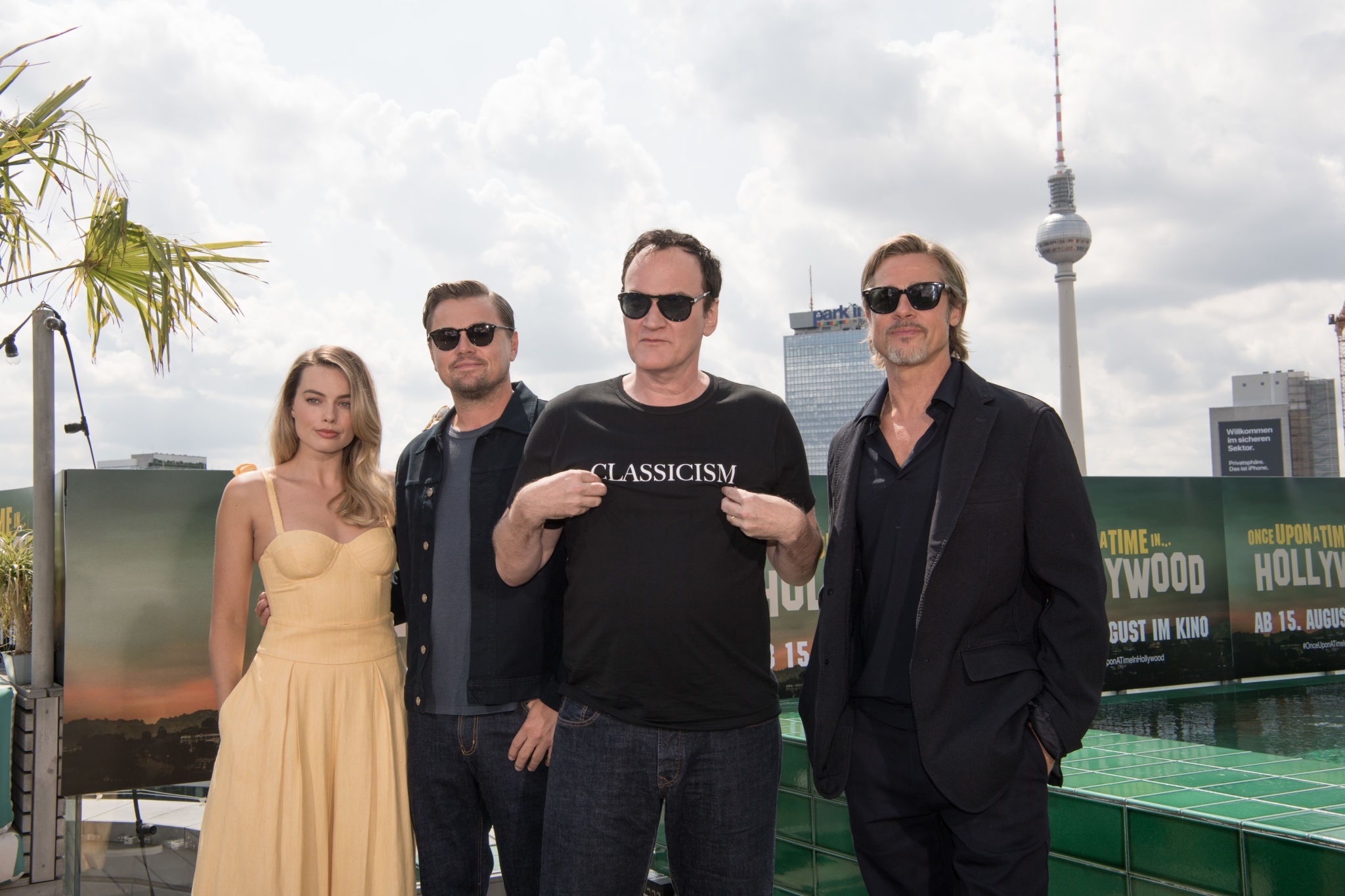 Quentin Tarantino is known for his amazing films that touched so many lives. But now, the world-renowned director has something else to celebrate.

At 56, Tarantino became a first-time dad to a bouncing baby boy.

Daniella Pick, Tarantino's wife, has given birth to a baby boy. The news was first confirmed by TMZ.

A representative of the well-acclaimed director told TMZ that "Daniella and Quentin are happy to announce the birth of their first child. A baby boy born on February 22, 2020."

According to the report by The Jerusalem Post, the child was born in Tel-Aviv, which makes him half-Israeli by birthright. The singer and model Daniella is from Israel. The couple went home and stayed there as they waited for the birth of their child.

This is Quentin's first child at 56. Daniella, who is 20 years younger, first met the director in 2009 during the promotion of the movie "Inglourious Basterd." They announced their engagement in June 2017 and got hitched in November 2018.

It was an intimate celebration of love in Los Angeles. They made the announcement that they were expecting a new addition to their small family back in August 2019.

Tarantino has never been married, explaining that his work practically monopolizes his time.

A New Life in Israel

The arrival of the new blessing to the couple came just in time when the director is trying to slow down in his career. The industry veteran that has created a cult following has revealed that he plans to make just one more feature film before he retires.

In his interview with GQ Australia, the new father revealed that after his hit movie "Once Upon A Time...In Hollywood," he might slow down and consider making only one more film.

"I think I have come to the end of the road when it came to making theatrical films," Tarantino shared. "I just feel like I have given all I have to give when it comes to movies."

When the news of the birth of his first son came out, everyone had their creative expectations of what the mini Tarantino would look like. The beautiful mother and the talented father surely make for a great combination.

The birth happened in Pick's homeland in Israel where the couple like to spend a lot of their time in. Tarantino has always been open about his life in Israel (where he first met his wife 10 years ago) and how much he enjoys living there. In fact, he is considering leaving life in Hollywood to raise a family there.

"I love the country and the people there are really nice," Tarantino said. The director added that he felt the people were happy he was there. He shared this during an interview earlier this 2020, noting that he has become used to the constant missile firings people hear throughout the day and night.

"I'm not scared at all. Like everyone else here, I don't really notice it anymore," the director added.

Everyone is waiting for the special photo of the bouncing baby boy. Rest assured that the photo will come from a very good angle considering the father's keen eye for detail.