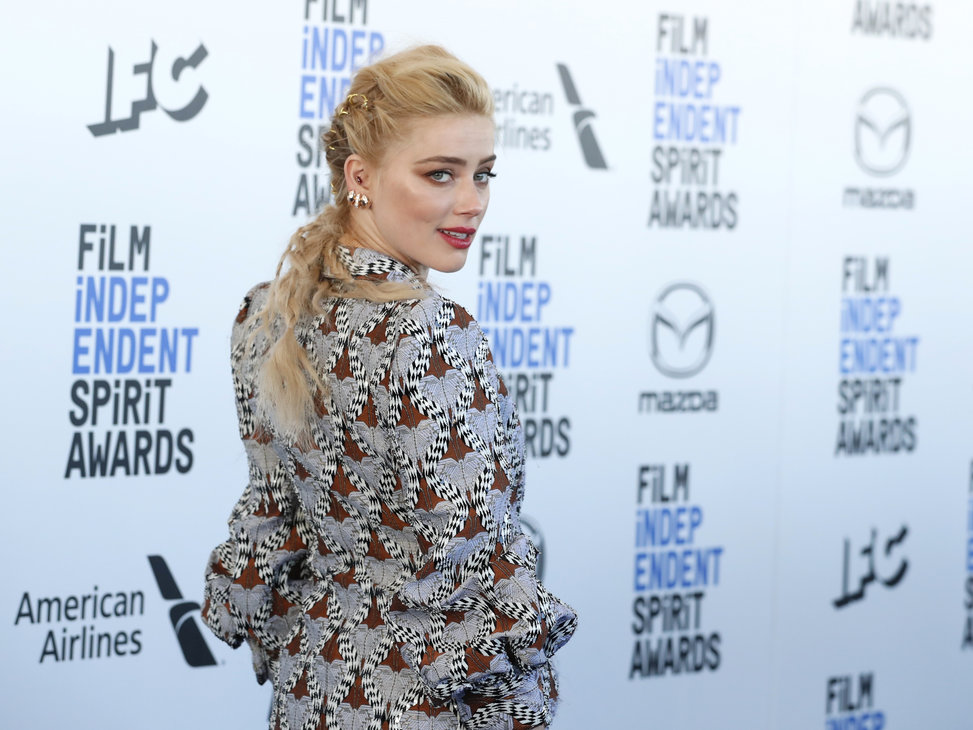 Instead of facing the allegations head on, Amber Heard refused to shed some light on the domestic abuse issue she is facing right now.

Heard's over 3.9 million followers on Instagram can no longer interact with the actress after she disabled the comments on the social media platform. The move came after she got flooded with criticisms following the release of two leaked audios that show she abused Johnny Depp in the past.

What in the Audios?

In the first leaked clip, the former couple discussed some arguments, and Amber eventually admitted that she hit Depp and threw pots and pans at him during one of those quarrels -- which proved Depp's previous statements.

"It's not true. It's not true. I'm not the one who throws pots and whatever the f***ing else at me," Depp said in the background after Heard claimed that he took her for granted.

It took her a few seconds before she realized that she did hit him, then Heard took the chance to explain what she did. The actress denied that she was not punching him and only wanted to hit him.

Meanwhile, the second bombshell 30-minute-long recording came out a week after the first one went viral.

This time, Heard challenged the former "Pirates of the Carribean" actor to "see how many people believe" him in his attempt to prove he was the one that was physically abused.

Due to these two strong pieces of evidence, the "Aquaman" actress ceaselessly received nothing but hate messages. In fact, netizens even ended up filing two petitions against her.

What Did People Appeal For?

Two days after the first leaked audio spread out, Depp and "Aquaman" fans signed up for the first petition on change.org.

The first petition made by a user named Jeanne Larson aims to remove Amber from the upcoming sequel of the superhero movie "Aquaman."

She also addressed the "Remove Amber Heard From Aquaman 2" to the Senior Vice President of Publicity and Communications of DC Warner Bros., Courtney Simmons, and DC Entertainment.

"As Amber Heard is a known and proven domestic abuser, Warner Brothers and DC Entertainment should and must remove Heard from their Aquaman 2 film project," Larson wrote. "They must not ignore the suffering of Heard's victims, and must not glamorize a domestic abuser."

Aside from her "Aquaman" career, Heard is also on the verge of losing her position as cosmetics brand L'Oréal's global spokesperson.

Change.org user Federica P. called the 33-year-old actress "a liar and an abuser, a shame for women" on the petition's description box. So far, they are 4,000 signatures away from 15,000 goal. Meanwhile, Hillary Deanna started the same petition and got support from more than 10,000 people.

"L'Oreal, it is time to remove Amber Heard as a spokesperson for your products. She has misrepresented herself, the "me too" movement, and should in no way be in a leadership position, or viewed as a role model for girls and women," Deanna stated, mentioning L'Oreal on the platform.