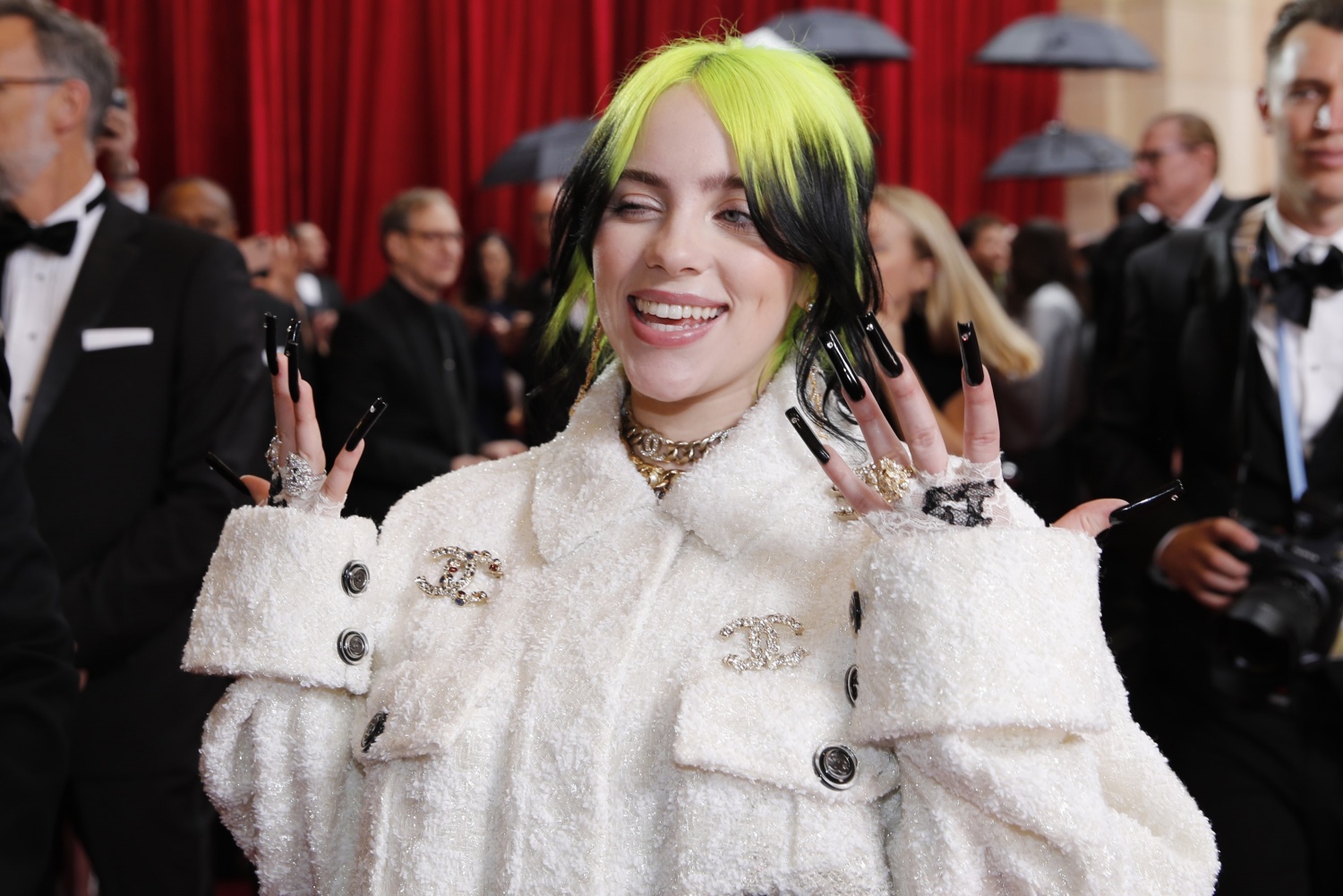 Aside from their epic music and effortless charisma over fans, Billie Eilish and Justin Bieber have another thing in common: they both started making music and rising to fame at a very young age.

That is why Justin was not able to hold back his tears while talking about Eilish in a recent interview. Having to experience the same amount of attention and popularity, the 25-year-old singer knows that fame can also take a toll on a celebrity's mental health.

During his interview with Apple Music's Beat 1, the "Yummy" singer opened up about his thoughts about the moment he first met the 18-year-old "Bad Guy" hitmaker.

"I wanted to protect the moment. I don't know how many opportunities I'm going to get," Justin said, explaining he's getting emotional thinking about life, especially after the tragic death of NBA legend Kobe Bryant.

Justin said he just wanted to set as a good example to Eilish. He also emphaszied that he will be there for the young artist when she needs him.

The "Intentions" singer added that he just wants to protect Eilish, as he never wants her to go through the same struggle he went through in dealing with fame and controversies when he was the same age as Eilish.


Speaking to Will Manning of "The Official Big Top 40" radio show, the "Ocean Eyes" singer revealed that she and the rest of her family broke down to tears after watching Bieber's emotional interview.

It turns out that Bieber even called him to share that he cried during the interview while talking about her.

"I was talking to him a week before that, I was on the phone with him, and he was like 'you're gonna laugh at this, I did an interview a couple of weeks ago, and I started talking about you, and I cried," Eilish recalled while laughing.

The Grammy award-winning singer explained that she did not believe what Bieber said and thought there was no way Justin will cry in an interview over her.

When the interview came out, Eilish watched it with her parents and they all got emotional with Bieber's message.

"It was really sweet of him. Think about what that man has gone through, it's insane..."@billieeilish and @justinbieber's friendship is just the best ️ pic.twitter.com/IaZBqZWAp6 — The Official Big Top 40 (@BigTop40) February 23, 2020

"As soon as it came out, I watched it, and my mum and I just sobbed," Eilish said.

Billie also revealed that even her dad, whom she referred to as a "stone" as he never cried, also teared up after watching Bieber's interview.

"It was really sweet of him. Think about what that man has gone through, it's insane. Poor boy," Eilish added.

Eilish earlier expressed gratitude over Bieber by uploading an excerpt of his interview on her Instagram account, which she captioned "stream changes."

The self-confessed "Belieber" posted the clip alongside a photo of her younger self wearing a Justin Bieber-signed tank top and pictures of her bedroom wall filled with Bieber's posted.