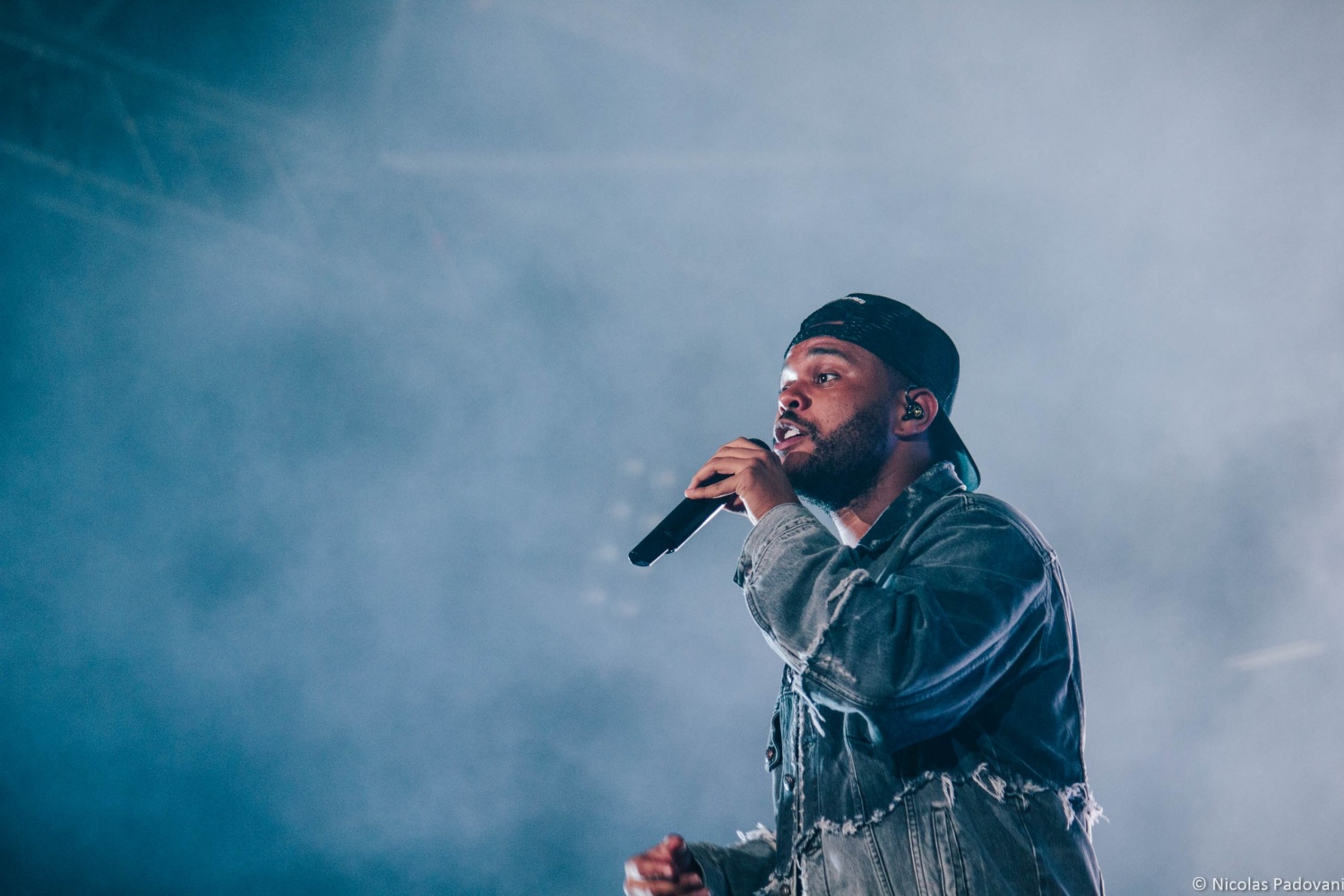 Almost two years after the success of the movie "Black Panther," The Weeknd and Kendrick Lamar are facing legal troubles over the Marvel Studio film's soundtrack single.

TMZ released a report along with the lawsuit document showing that Brooklyn-based band Yeasayer has sued The Weeknd and Lamar. The duo received the said complaint over the "Black Panther" song "Pray For Me."

The rock band, which broke up last year, stated in the document that the two high-profile artists stole their All Hour Cymbals highlight from the 2007 song "Sunrise."

Yeasayer added that the song "Pray For Me" possesses a "distinctive choral performance," making them confident that they based it on their track.

"Due to Defendants' acts of copyright infringement as alleged herein, Defendants, and each of them, have obtained direct and indirect profits they would not otherwise have realized but for their infringement of Plaintiffs' rights," the lawsuit states.

Because of this, the band seeks for profits and damages. They also demand to stop further sales of the said single and airplay of the track.

The Weeknd and Lamar's conduct, if proven true, violates the Digital Millennium Copyright Act. If that is the case, they will pay penalties.

Aside from the aforementioned claims, Yeasayer seemed to have listened to "Pray For Me" numerous times that they have something to say in every part of the song.

It is worth noting that the similarities between "Sunrise" and "Pray For Me" include the pulsing vibrato and "male voices singing in their highest registers, with animated, pulsing vibrato."

They accused The Weeknd and Lamar of only making little changes on their song recording with an "intent to conceal the infringement" and using it up eight times throughout the record.

The band added that the two manipulated it by turning the original song into a "material and substantial portion" of the "Black Panther" theme song.

Other than The Weeknd and Lamar, they also mentioned the song's producers Doc Mckinney and Frank Dukes as additional defendants.

"The "Pray For Me" creative team created an unauthorized derivative work by keeping the same number of voices in the same configuration, brightening the material, and temporarily condensing the copied portion while generally retaining the original's pulsing vibrato," the lawsuit furthered.

As soon as the lawsuit went viral, fans of The Weeknd and Lamar started to defend the two.

One fan said, "Allow me to explain. @Yeasayer thinks that on "Pray For Me" at 2:12 @theweekend stole/replicated a choral performance from the intro of their song "Sunrise." When in fact what your hear Abel doing at 2:12 - is a Eritrean/Ethiopian chant. Abel is Ethiopian."

Another one called the rock band members "clowns" before uttering, "Song doesn't even sound similar lol Yeasayer are clowns."

"They don't sound alike... and I'm tired of people who try to gain from other artists just bcz they aren't popular," another Twitter user thought.