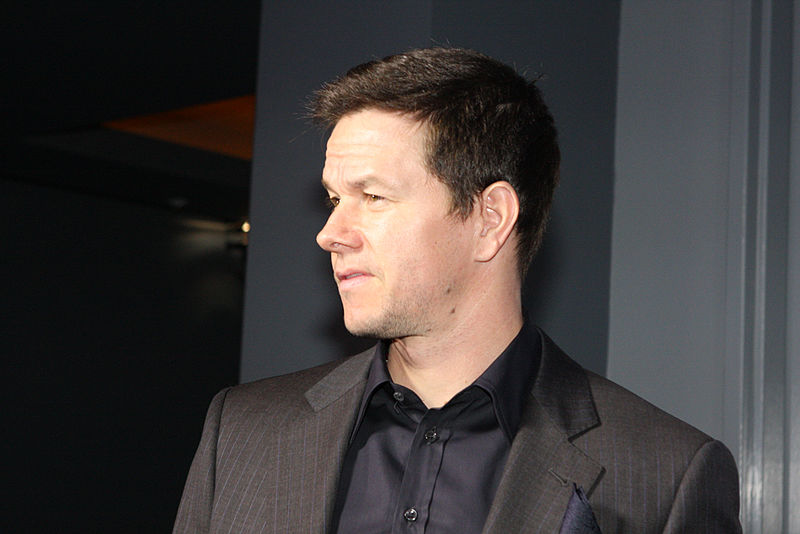 "It will hurt a lot."  This is the message Mark Wahlberg sent to his co-star rapper Post Malone.

However, he is not giving a relationship advice or anything. Instead, he is explaining how painful it will be for Post Malone to part ways with his face tattoos. The singer-rapper is known for his eclectic array of tattoos at the most exposed part of the body.

Getting Over the Tattoos

Although tattoos have been a trend these days, Wahlberg emphasized to the "Hollywood's Bleeding" singer that when the time comes that he decides to remove most (if not all) of his tattoos, it would definitely be a rude awakening.

The "Daddy's Home" actor shared with E! News his painful advice to his co-star in his upcoming film "Spenser Confidential."

"I told him, eventually he's gonna want to remove his and I promise that it will be painful," Wahlberg shared.

"It was more painful taking them off. I have taken all mine off already," he furthered. Although Mark did not elaborate on why he had all his tattoos removed, the actor said that at some point, people who got themselves tattooed would want to have it removed for some personal reason.

Back in the day, Marky Mark (as he used to go by) had a lot of tattoos all over his body. LIke everyone else, every tattoo he had on his body meant something significant to him.

The "Boogie Nights" actor used to have his surname Wahlberg tattooed on his shoulders in between the letters M and W. On his other shoulder, he had the face of Bob Marley and the words "One Love" tattooed, too. His toned physique made them look really good.

However, the actor has had all these tattoos removed. He admitted that deciding to remove them may be emotionally challenging, but it was even more physically painful.

Mark Wahlberg and rapper Post Malone are working together on the new action-comedy flick to be streamed on Netflix. The "Pain & Gain" star shared that the basic premise of their film revolves around an ex-cop turned ex-con who teamed up with "Black Panther's" Winston Duke to help solve a string of murders in the department where he used to work as a former police.

The actor believes that it is something that the fans will be very excited to watch.

"It's a great balance on heart, emotion, and humor," Wahlberg said while on the red carpet.  "The stakes are there. However, it is more of the fun that the audience will surely enjoy."

Wahlberg also revealed that if given the chance, he would want to revisit this character and play it again in a sequel, as long as the fans want to.

Wahlberg may have played a lot of roles that portray him as strong and fearless, but his most favorite is his role as a dad to four kids. Recently, he gushed over the father-daughter dance he attended with his eight-year-old daughter Ella.

The proud dad could not say anything more than, "It is one of the highlights of my year."

"Spencer Confidential" will be on Netflix by March 6.