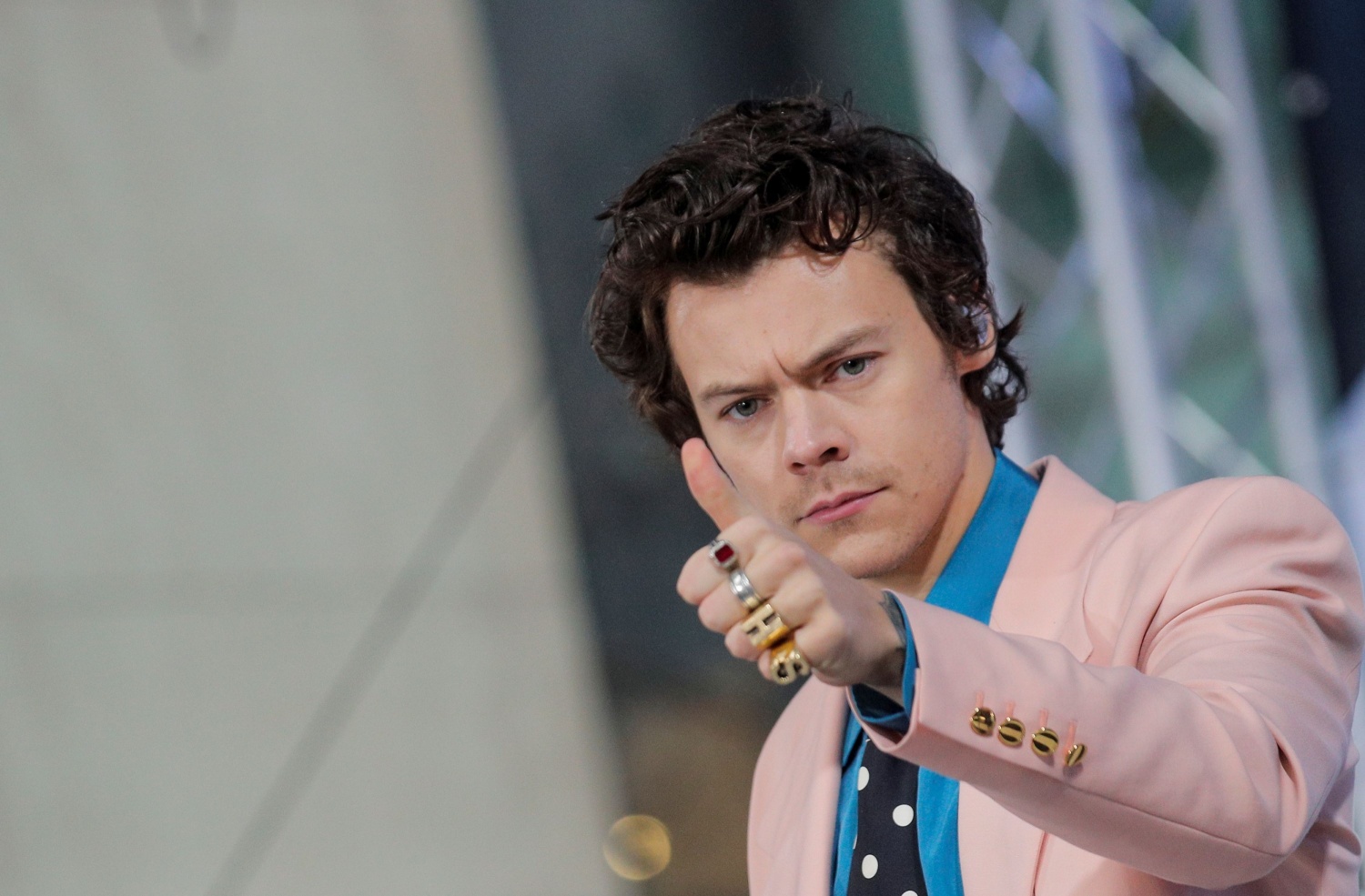 Throughout her music career, Taylor Swift is known to be someone who pours her heart out over a song after jumping from one relationship to another. While she rarely admits that a song was inspired by one of her recent exes, fans know for a fact that Tay-Tay transforms her heartbreak into beautiful music.

One of the exes who was not an exemption to this Taylor Swift habit is former One Direction member Harry Styles. In 2012, both singers were romantically linked to each other but never really confirmed or denied their relationship.

When Taylor released her album "1989," fans speculated that the songs "Style" and "Out of The Woods" were about her failed dating attempt with Harry. In 2017, Styles seemed to have responded to the Tay-Tay song by penning his single "Two Ghost," with lyrics that seem to be a reply to "Style."

Fast forward to 2020, both Taylor and Harry are now enjoying a successful career, but they never really talk about the songs they dedicated to each other.

In a recent interview with Sirius XM's The Howard Stern Show, the 26-year-old singer gets candid and real in talking about the song Tay-Tay wrote about him.

It turns out that Harry approves the idea of writing songs about exes, as long as it does not hit the subject's reputation.

"I think about what it means to me to write a song about somebody else, and for somebody else to do that, it's like flattering," Harry said.

The "Watermelon Sugar" singer then casually mentioned Taylor Swift in the subject.

"Even if the song isn't that flattering, you still spent time on it, and ultimately, using Taylor as an example, she's a great songwriter," he added.

Harry explained further: "The only time you really think,' is this song too personal?' is if you think about, 'is this going to be really annoying for the other person?' Because I do [care]."

It is not the first time that Harry talked about the exes-inspired songs written by Swift. In an interview with Rolling Stone back in 2017, the "Adore You" crooner pretended that he is not sure if the songs "Style" and "Out of the Woods" were actually about him.

However, Harry explained it is not an issue if the song was inspired by him or not, as he himself also write songs from his personal experience.

Harry said he feels "lucky" if everything she and Taylor went through became a part of the creative process of the songs.  When asked if he likes the particular songs of Tay-Tay, Harry answered with "yes and no."

Styles explained that Taylor does not need to get his approval if the songs were great or not. But he thinks it's great anyway, adding that the songs were "the most amazing unspoken dialogue ever."

At the end of the Rolling Stone interview, Harry expressed a heartfelt thank you message for Taylor for honoring her feelings by writing a song instead of saying mouthful of bad words about the relationship.

© 2020 ENSTARS, All rights reserved. Do not reproduce without permission.
TAGSHarry Styles Taylor Swift style Out Of the Woods
SEE COMMENT
CLOSE COMMENT