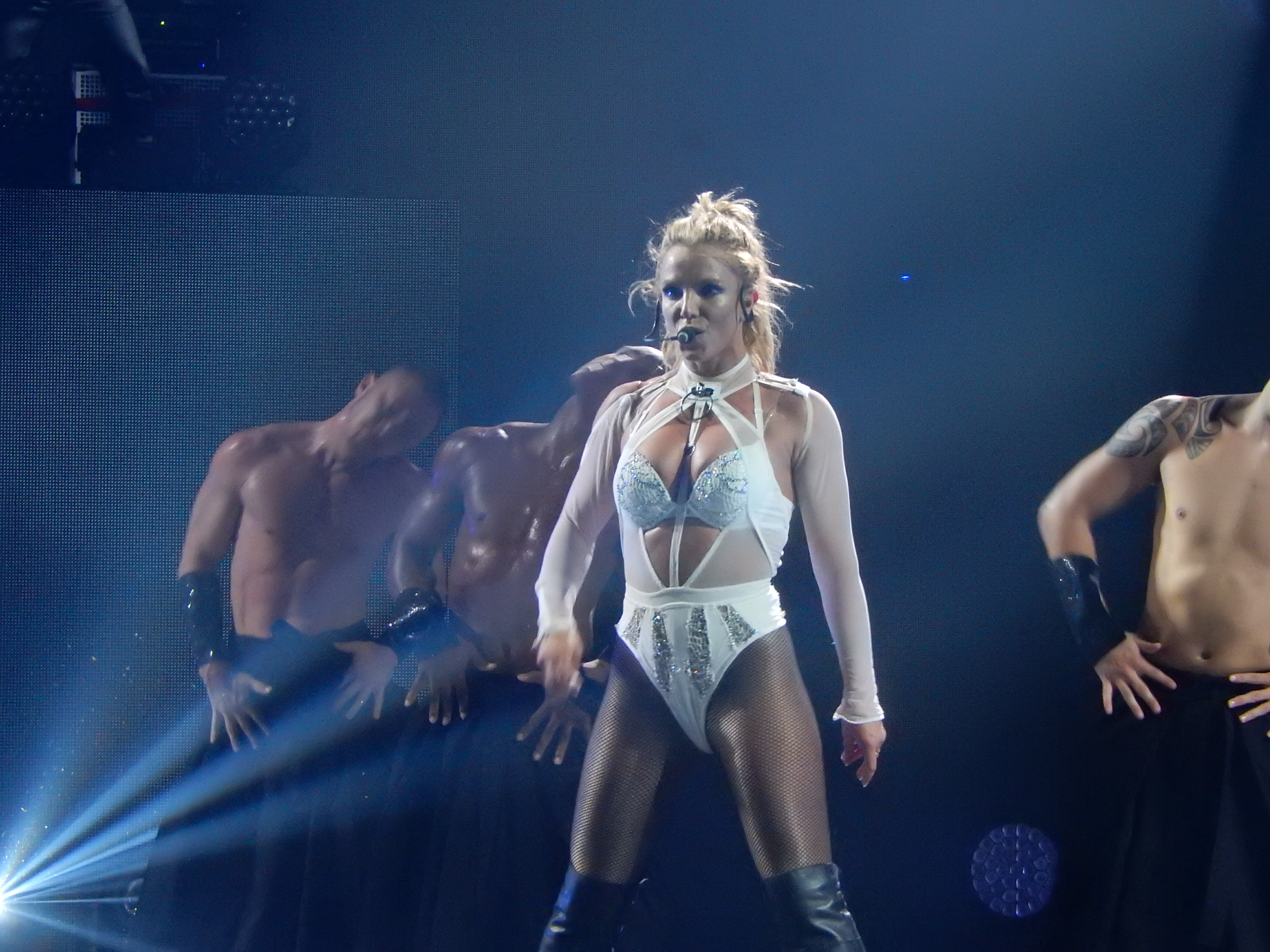 Britney Spears is going through a tough adjustment. While she is taking things slow in her career and keeping herself busy with Yoga, one thing keeps the "Oops I Did It Again" singer struggling.

Although she got her hands full taking care of her father after his surgery, Britney expressed how unhappy she is of the current set up she has with her ex-husband Kevin Federline. The altered custody agreement does not give her much time to spend with her sons Sean Preston and Jayden.

A source exclusively told Us Weekly that Britney remains angry about the agreement.

"Britney hasn't been spending time with her dad, and very much remains angry that she doesn't have the boys as much as she did in the past," the source said. "Jamie worries about her not having a set schedule for work that keeps her busy."

In September 2019, a judge ruled that the "Criminal" singer would be given 30 percent of unsupervised custodial rights for her sons Jayden, 13, and Preston, 14. Her ex-husband, Federline, was granted by the court 70 percent of the time.

The former couple used to share 50-50 custody since their divorce was finalized in 2007.

The change in custody agreement was a result of the alleged physical altercation between Jamie, Britney's father, and Sean Preston, her elder son in August 2019. Federline filed for a restraining order against Britney's father and was granted that. Jamie briefly stepped down as her conservator in 2019 as he had to focus on serious health concerns.

Although no criminal charges were filed against Jamie Spears, the conditions of the new custody agreement specifically state that Jamie is prohibited from coming near Sean Preston and Jayden for three years. In addition, an adult -- who cannot be Jamie -- must be present when the two kids are spending time with their mother.

"The relationship of Jamie and Britney has fallen apart in the last few months," a source told Us Weekly in December of 2019. Britney, although she has been helping out her father, is still very angry with her dad as she blames his actions towards her kids for losing a huge chunk of the custody.

The Future for Britney

Jayden, in his latest video through Instagram Live, publicly addressed his feelings towards his grandfather. The 13-year old boy also spoke of what he thought of his mother's singing career.

The teenage boy called his grandfather "a jerk," adding that "he's a pretty big d--k."

He continued on saying that he was not sure if his mom, Britney, would be releasing any music soon. The last time the pop star released an album was in 2016. After "Glory," Britney took a break from making music.

"Actually, I haven't seen her working on some music at all," Jayden said. He then recalled the last he spoke to his mom about her music and her plans, sharing that his mom candidly said she does not know when she will end her music career and that she "might just quit it."

Jayden responded to her by suggesting she will be losing a lot of money should she stop singing.

Britney Spears' manager, Larry Rudolph, also revealed previously that he is afraid the "Womanizer" singer would be retiring from making music soon.

Brit has been through a lot and taking some time off is certainly something she needs. However, her fans remain hopeful that the singer would come back and make beautiful music again.