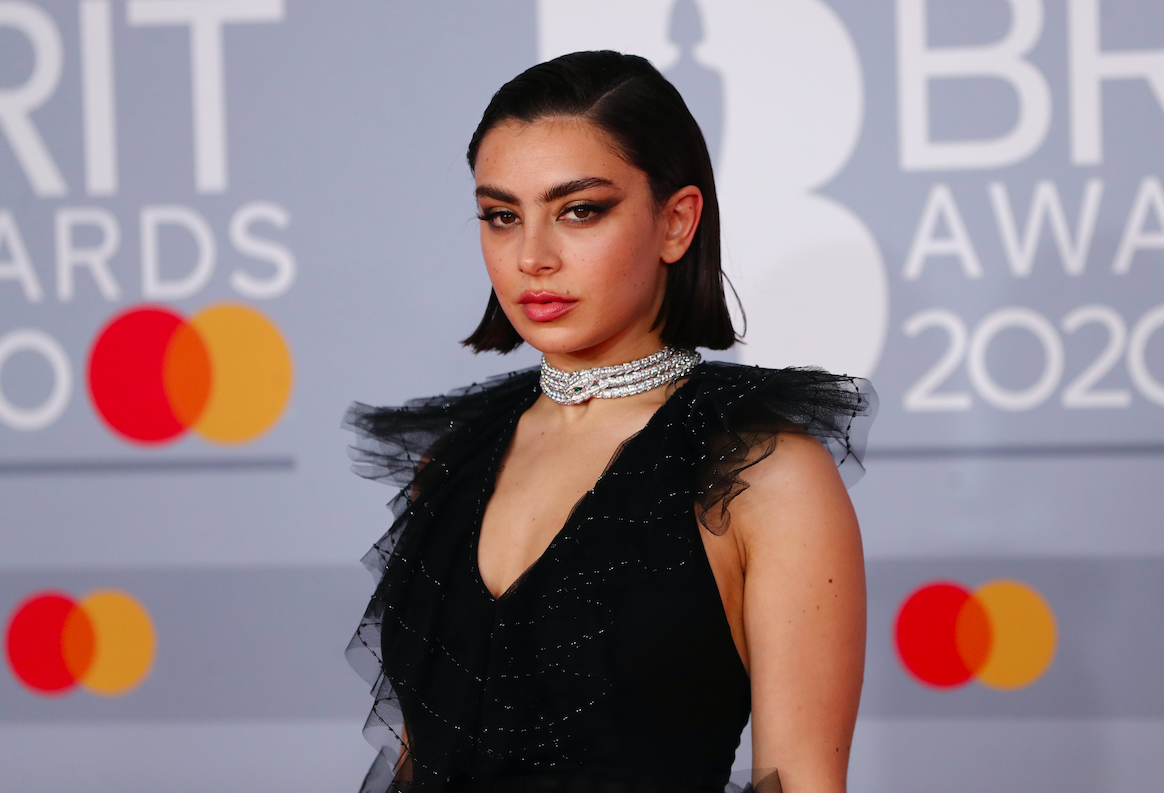 In an effort to support and entertain fans amid the global coronavirus pandemic, singer-songwriter Charli XCX will be hosting daily live streams on her Instagram Live.

"Self-Isolation IG Livestream" was announced on Wednesday and the sessions will see Charli with some of her famous friends to "spark conversation, share insight, or simply entertain fans across the world who are currently practicing social distancing."

"I'm trying to connect with my peers and with my audience and trying to make this time of uncertainty feel a little more fun," Charli said.

According to an official press statement for the show, watchers of the live stream are encouraged to be as active in each event as possible. They should be joining the conversation or taking part at home.

"Through the week's entire program of line events, Charli XCX will be looking to connect the online world and the real world through shared experience - spreading positivity via her platform," the statement continued, "We're all on this together, so self-isolation doesn't have to be isolating."

For the first installment of her series which has already aired, Charli was joined by Christine and the Queens for "An Emo Chat," tackling about the state of the coronavirus crisis.

The girls opened a conversation about COVID-19 and how it affects each person's creativity and mental health.

The second episode will feature her good friend Diplo, where they will be going live for personal at-home training sessions. It will air on Thursday at 10 AM PST.

On Friday, the "Boom Clap" hitmaker will be joined by Rita Ora for a "Girls Night In," where they will be discussing how not to be lonely.

The next day, Kim Petras will be with Charli XCX to play a cheeky game of "Would You Rather." Charli will then cap the week with a therapeutic art session with Clairo on Sunday.

It is unclear if there will be more live streams after Sunday's session.

Other musicians have also turned to live streaming as a way to keep performing since a lot of concerts and tours have been canceled because of the coronavirus outbreak.

Coldplay frontman Chris Martin got on his Instagram for a virtual concert as part of the newly-launched campaign, "Together, At Home."

The singer took some requests from his Instagram followers and performed live some Coldplay classics such as "Yellow," "A Sky Full of Stars" and "Viva La Vida."

Martin also mentioned that the last time everybody united together was during 9/11, later quipping that he feels like he is on Celebrity Big Brother since nearly 50,000 viewers tuned in to watch him sing.

After the 30-minute live stream, Martin revealed that fellow artist John Legend is also set to participate in the campaign.

On Wednesday, Legend was joined by his wife Chrissy Teigen and entertained people stuck at home by accepting song requests to his followers.

Legend also revealed that many other artists have joined the campaign because they wanted to help make staying home for quarantine easier for people.

Legend added that music can heal, saying, "Music can bring us together so that's why we're here." He finished off his live stream by urging people to practice social distancing and not get out of the house.