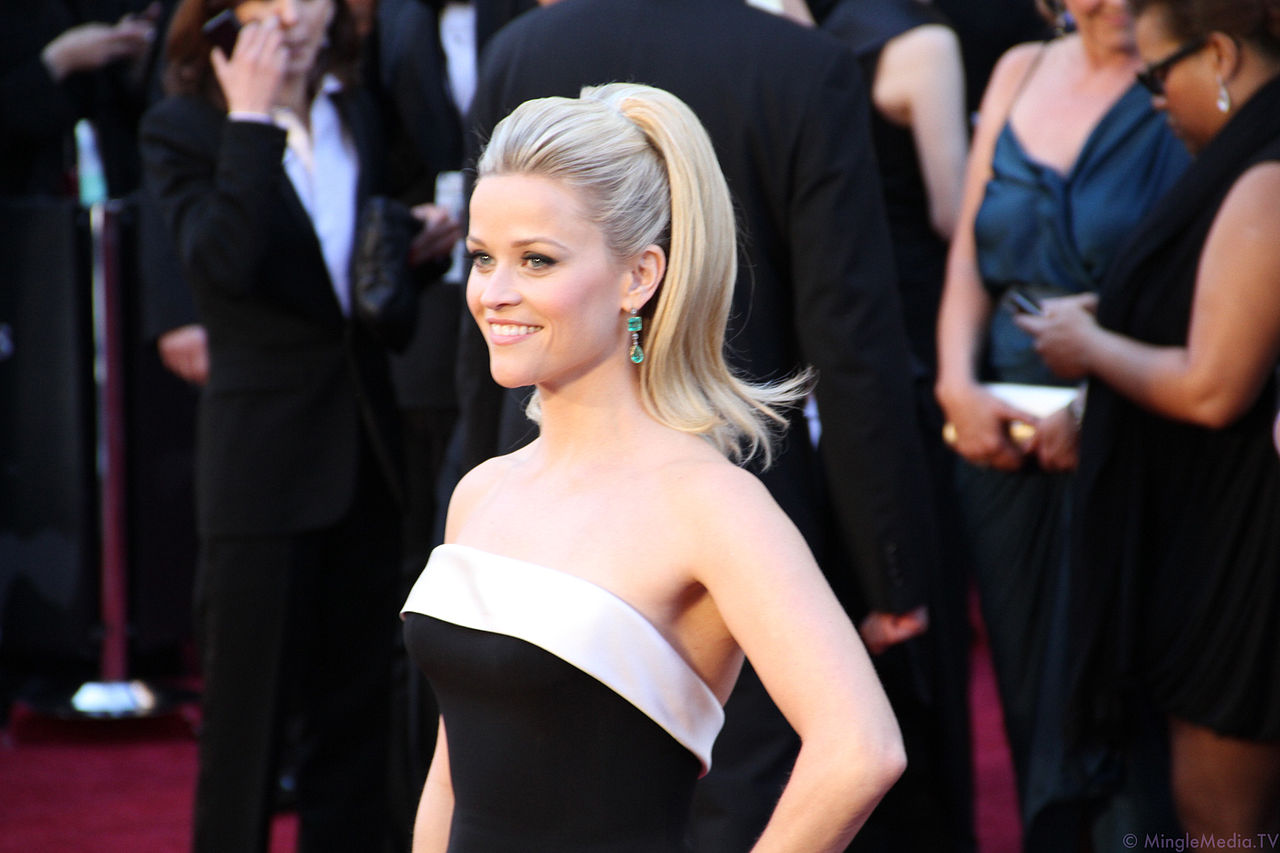 Reese Witherspoon has recently opened up about being "assaulted and harassed" when she was starting out in the industry.

The 43-year-old actress has been in the entertainment industry at a pretty young age and up until this day, she is still one of the most sought-after actresses in Hollywood.

In her April cover interview for Vanity Fair magazine, the "Big Little Lies" star was asked if it is dangerous to be a child working in an adult world.

View this post on Instagram
Our April issue closed a few weeks ago, when things were ... different. But we’re proud to share it all the same. So before you binge #LittleFiresEverywhere this week, read Ann Patchett’s cover profile of @ReeseWitherspoon and her empire of brilliant book adaptations. Link in bio. Photographed by @jackie_nickerson. Styled by @samiranasr. Location: @InnerGardens, Malibu, CA. A post shared by  Vanity Fair (@vanityfair) on Mar 17, 2020 at 4:00am PDT

Discussing her experiences, Reese answered: "Bad things happened to me. I was assaulted, harassed."

The blonde bombshell said she recently spoke about it to a journalist and was then asked why she had not spoken up sooner about it.

"I thought, that's so interesting to talk to someone who experienced those things and then judge them for the way they decide to speak about them," Witherspoon said. She added that the journalist then wrote about how selfish she was for not talking about it sooner.

Witherspoon concluded, "You tell your story in your own time when you're ready. The shame that she tried to put on me was unreal."

The "Legally Blonde" star explained that since it happened 25 years ago, there was not a #MeToo movement and there were no social media to express what has happened and have people back her up.

She believes that social media has created a new way for people to express themselves now.

Reese Witherspoon also recalled how she used to be the only woman on a 150-men set with a couple of women in wardrobe, which resulted in her clinging on to the women.

In a 2017 interview with Elle Magazine, Witherspoon revealed that her past experience keeps coming back to her that it is making it hard for her to sleep, think and communicate.

Though she now has anxiety and guilt for not speaking about her assault and harassment or have taken action, Reese felt truly disgusted at the director who assaulted her when she was only 16 years old.

What was even worst about her situation at that time was when she was silenced by the agent and producers because if she spoke, she would get fired.

"I wish I could tell you that that was an isolated incident in my career, but sadly, it wasn't," Withserpoon detailed.

Witherspoon also opened about not being able to be on the cover on men's magazines more often and revealed that she is okay with it because "that's not how I wanted to be viewed."

She believed that she had so much more to offer than her body, and that is her intelligence and spunk.

The mom-of-three gave credit to her daughter Ava for helping her open her mind to a new way of thinking.

Ava reportedly asked her why women would have to "sublimate her own sexuality," because for how she is being viewed, it should not be her responsibility.

According to Reese, "You should be able to be sexual, to display your sexuality, because consent is consent, no matter what."

READ MORE: Gisele Bundchen Has Something Powerful To Say In This Coronavirus Crisis