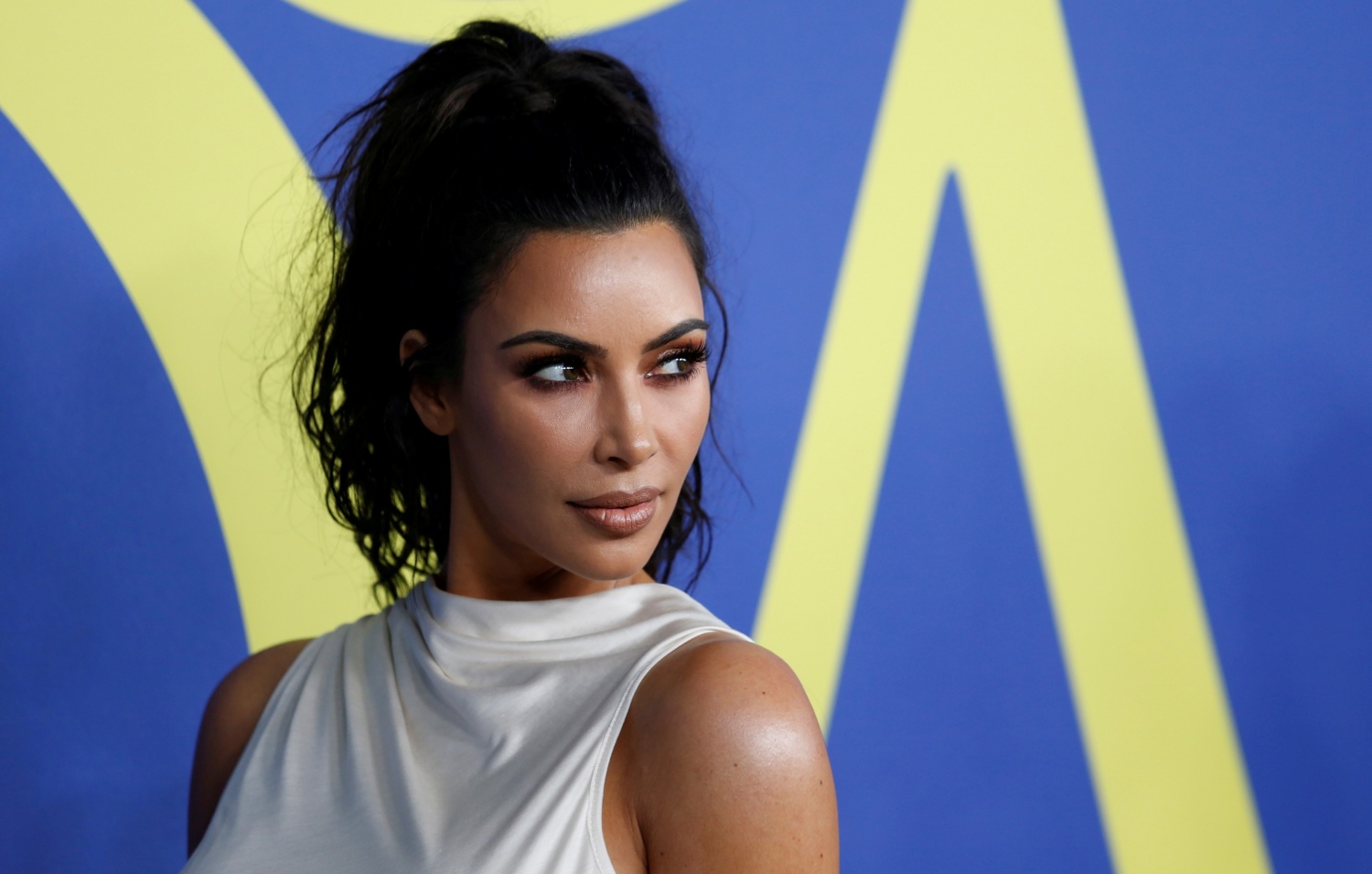 In the next episode of "Keeping Up With Kim-Taylor-Kanye Feud," the fierce Kim Kardashian finally speaks up on the latest development brought by the leaked extended version of Kanye West and Taylor Swift's 2016 phone conversation.

Through her Instagram Story, the 39-year-old reality TV star broke her silence and commented on the leaked phone conversation, which shows that the pop singer is telling the truth after all.

In a series of Instagram Story entires, Kim addressed the issue by saying: "@taylorswift has chosen to reignite an old exchange - that at this point in time feels very self-serving given the suffering millions of real victims are facing right now."

The "Keeping Up With The Kardashians" star said that she was reluctant to comment a few days ago given the health crisis that the world is experiencing right now. But Kim said she was left with no choice but to explain because she still believes that Tay-Tay is lying.

The wife of Kanye West firmly believes that the issue is not about Taylor giving the green light to Kanye using the word "b**ch" in the song.

"It was always whether there was a call or not and the tone of the conversation," Kim explained.

Kim also defended herself from the accusations of editing and manipulating the conversation clip for their own good.

"I never edited the footage (another lie) - I only posted a few clips on Snapchat to make my point, and the full video that recently leaked doesn't change the narrative," Kim added.

The KKW Beauty mogul defended her 42-year-old rapper husband by saying that he has all the right to document the behind the scenes of the making of his album, just like what Taylor did in her Netflix documentary "Miss Americana."

Kim explained that unlike the "Look What You Made Me Do" singer, Kanye used the documents for his personal archive.

"The call between the two of them would have remained private or would have gone in the trash had she not lied and forced me to defend him," Kim revealed.

The mother-of-four ended her IG Story rant by saying that it will be the last time that she will speak about the long-running feud because she believes nobody cares about it.

Kim's reaction came a few hours after the 30-year-old singer also took to her Instagram story to low-key address the issue, but only to catch the attention of her followers and lead them to a much better matter at hand.

Taylor said that instead of answering how she feels about "that call," she directed her fans to a link to an organization that helps feed the hungry during times of crisis.

"You know, the one that was illegally recorded, that somebody edited and manipulated in order to frame me and put me, my family, and fans through hell for 4 years," Taylor wrote.

Kim and Taylor's exchange happened a few days after the infamous phone conversation between Kanye and Tay-Tay resurfaced on the internet.

It could be recalled that in 2016, the singers' feud reignited after the rapper dragged the pop star's name in his latest single called "Famous." Taylor's name was used in the song lyrics, which says: "I feel like me and Taylor might still have sex/ Why? I made that b**ch famous."

Taylor called out Kanye for calling her a b**ch and said that she did not consent the rapper to call her such names. But Kanye's wife came to the rescue and released phone conversation recording where it could be heard that Taylor agreed that it was a cool song.

In the extended leaked version of the convo, it was clear that Taylor only allowed him to use her name in the song, but not to call her such expletive words.