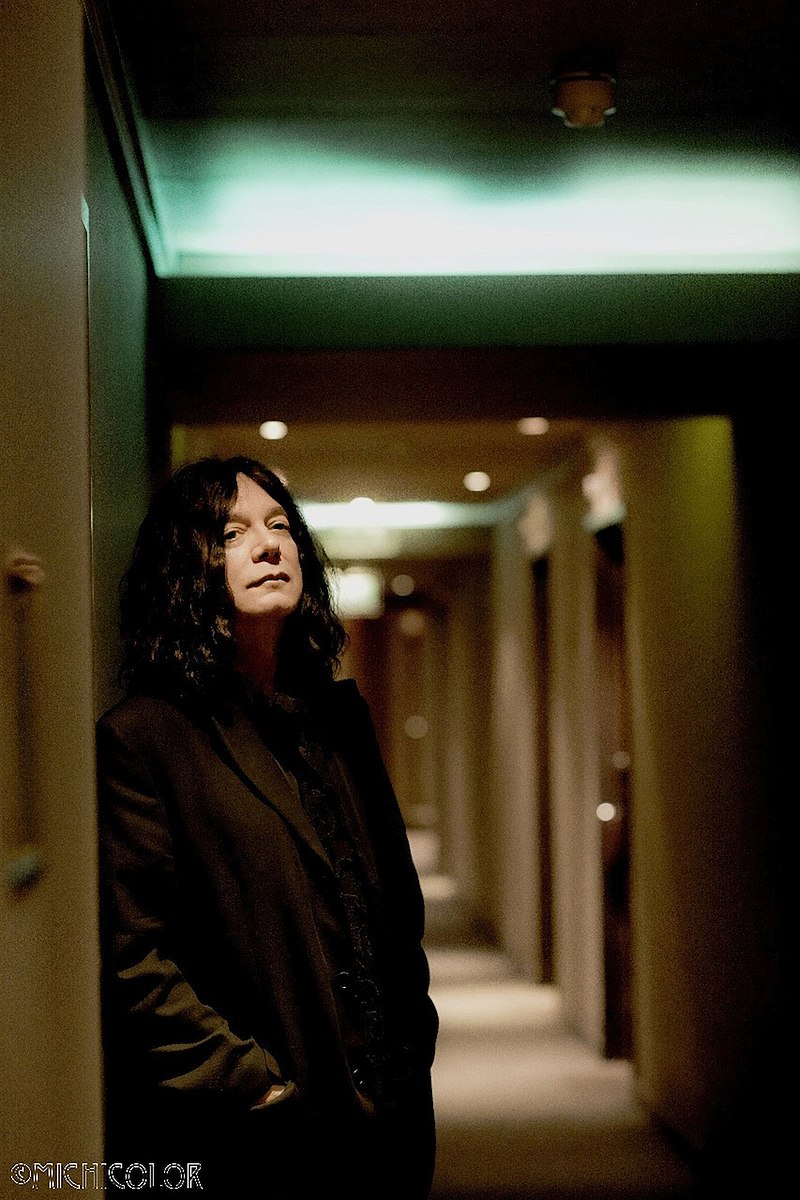 Lead singer of The Arrows and the co-writer of the first-ever recorded version of "I Love Rock 'N' Roll" Alan Merrill has died on March 29 at the age of 69 due to complications from the coronavirus.

Laura Merrill, the rock star's daughter, confirmed Sunday on Facebook that "the coronavirus took my father this morning."

"I just lost the greatest love of my life," she said, and added that she wouldn't even be able to hug anyone because she was exposed to the coronavirus and would have to self-quarantine for fourteen days.

She also revealed that she only got to visit him for two minutes to say goodbye to her dad before she was rushed out of the room.

Merrill's daughter urged everyone to stay at home, if not for their own health, then for the health of others since "money doesn't matter" and "people are dying."

"You don't think it'll happen to you or your strong family. It has. Stay home, if not for you, for others. For my dad. This thing is real."

Alan Merrill and his bandmate Jake Hooker wrote the hit single "I Love Rock 'N' Roll," which The Arrows recorded in 1975.

Fellow rock star Joan Jett & The Blackhearts covered the song, which went straight to number one on the Billboard Hot 100 in 1982.

Joan Jett posted on her Instagram, "I can still remember watching the Arrows on TV in London and being blown away by the song that screamed hit to me," and offered her condolences to Alan Merrill's family, "With deep gratitude and sadness, wishing him a safe journey to the other side."

Fellow musician Meat Loaf has also paid tribute to the late rock icon, "He was such a great human being and very talented one. I am really sad."

Alan Merrill, whose real name is Allan Preston Sachs, was born in New York on February 19, 1951, from a jazz vocalist mother and a jazz musician father.

He first started playing in Greenwich Village, Sachs, then eventually moved to Japan in his late teen to begin his professional career.

Sachs became part of The Lead in 1968, later changing his name to Allan Merrill.

He later was started feeling exhausted being a teen pop idol, so then he started recording with a few musicians as a session musician.

In 1972, Merrill wanted to get back on stage, so he formed the band Vodka Collins where he was the lead singer and guitarist.

Two years later, he left Tokyo and relocated to London to form his band, The Arrows, as the lead singer and bassist.

Aside from singing and performing, Allan Merrill also acted on a popular Japanese TV drama and did modeling on the side.

READ MORE: [WATCH] Backstreet Boys Reunited for 'I Want it That Way' Performance -- With a Twist