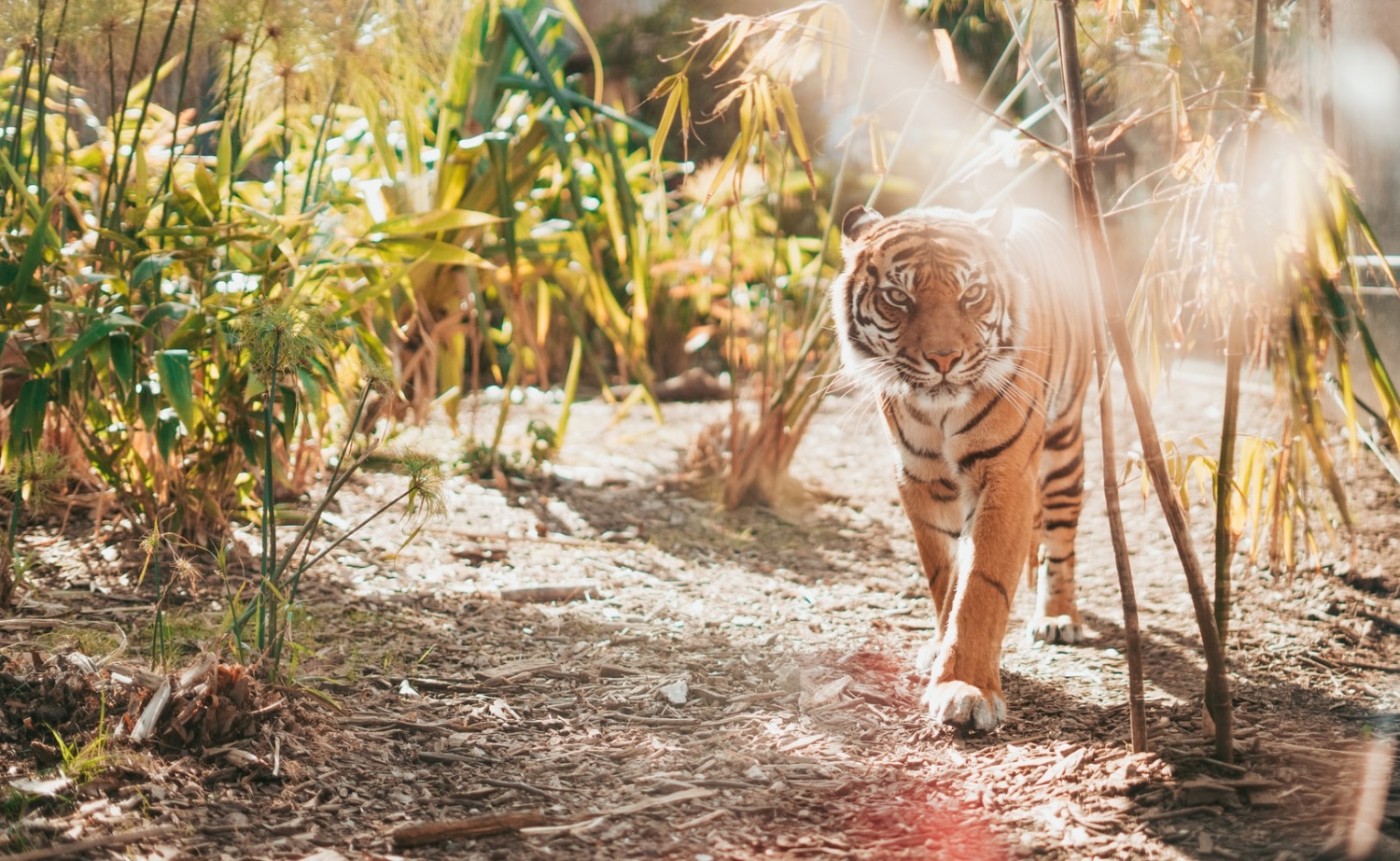 The "Tiger King" documentary series on Netflix has been a huge hit. However, not many of the subjects of the show were pleased with how they were portrayed in the series.

Director Eric Goode has responded to the criticisms and has also talked about his issues about the animal sanctuary that Carole Baskin, the animal rights activist, owns.

In an interview with Page Six, he said, "Sometimes you wonder whether or not one should humanely euthanize these cats instead of letting them suffer in cages," talking about the big-cat rescuer, who is also reportedly keeping lions and tigers in cages.

Baskin is the owner of the respected non-profit organization, Big Cat Rescue. They aim to take in abandoned and dangerous big cats.

She has dedicated her entire life to keeping big cats from being bred in captivity and had even lobbied the Congress to pass a law forbidding the breeding and petting of tigers.

"I posed the question to Carole: Is it fair to keep these tigers in cages? These animals pace neurotically. I know she means well, but I wonder if it's the right thing to do."

However, Carole Baskin has already stressed the difference between being a big cat breeder and being a sanctuary owner.

According to her, her approach differs from Joe Exotic and other independent zoo owners that were featured in the series.

She explained that in a sanctuary, she takes in abandoned, abused, confiscated and orphaned cats to give them a permanent home, and added that "A sanctuary doesn't breed, buy, sell, allow people to touch the cats, or put them through the stress of traveling offsite."

When the series was first pitched to Carole Baskin, she reportedly had some reservations. But as soon as the Netflix series was released, she ripped the documentary as being "salacious and sensational."

According to the animal rights activist, the project she was pitched to participate in was not what ended up on the screen. So she called out the directors, Goode and Rebecca Chaiklin, for what she believes to be a bait and switch.

"There are no words for how disappointing it is," Baskin said.

Several of the other people that were profiled in and interviewed for "Tiger King" do not believe that the Big Cat Rescue head of operations isn't the squeaky-clean activist that she purports to be.

Joe Exotic has outright accused Baskin of killing her former husband and said that she fed his remains to the tigers, and part of it was dumped into a septic tank on their property.

In Baskin's statement, she calls the series "unethical," saying, "I will not use this platform to bring further attention to Netflix or their unethical practices, especially when so many of their so-called inside sources have been clearly shown to be heavily biased."

She has also accused the producers of the series of perpetrating unsavory lies to get viewers, rejecting the way she's portrayed on the show.

"The series presents this murder accusation without any regard for the truth or, in most cases, even allowing me before publication to refute the absurd claims. They did not care about the truth."