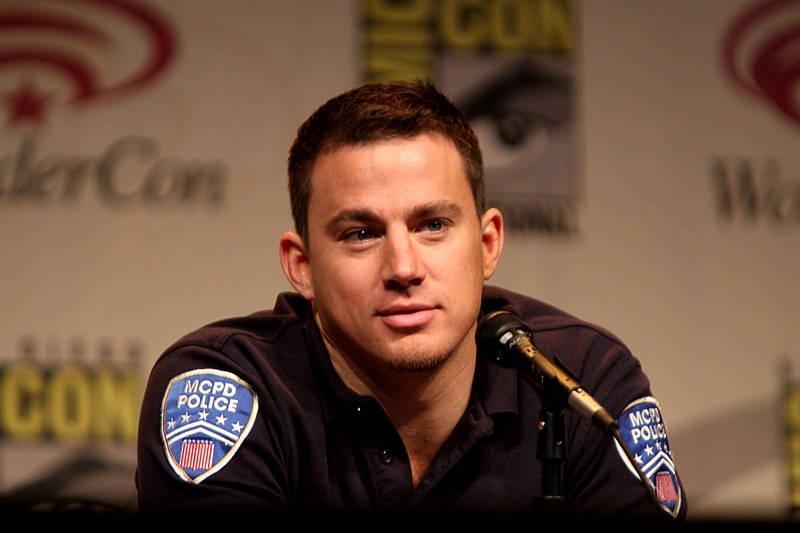 Channing Tatum and Jessie J called it quits late last year but eventually reconciled. However, their latest split may be the last.

In their previous split, the couple emphasized that there was no third party involved. Their busy schedules and individual priorities have led them to the decision. Nonetheless, things look different this time despite their sweet gestures after reconciling.

Moving On For The Better

Channing Tatum and Jessie J broke up for the second time, and it looks like this one is for keeps.

Since their split late last year, the "Magic Mike" actor reconciled with the "Flashlight" singer in January. It got all their fans excited for the couple again. However, amid the world health crisis, the two have realized that being together was not helping them both.

The pair amicably decided to part ways and remain friends.

"They cared enough about each other to try again but realized it was better to move on," a source told PEOPLE.

The two had been dating for a year before they decided to call it quits in December 2019. At that time, a source said that the couple tried to make their relationship work, but it seemed as if "the timing was off."

"He is super busy with his career and as a dad," the source added. "He has a world awaiting him and is trying to manage how busy he is which isn't easy."

The "Domino" singer, back then, was also based in London, so it was difficult for the two of them to actually spend time.

Now, all their fans would just have to do one thing -- move on.

The "21 Jump Street" actor took it to Instagram to tell the world that he and Jessie J were back together in January of this year. It came with a selfie where the two can be seen cuddling up and looking very sweet and happy.

On the same night, the lovely couple made their red carpet debut. The "Masterpiece" singer shared that she was feeling "happiness from inside out."

"I love you so much baby @channingtatum," she wrote on the caption describing their PDA-filled night. "The way you love me and the way I love you and the way we feel it is all that matters."

A source told PEOPLE that everything seemed like it was back to normal. "They seem very happy about being together," the source said.

View this post on Instagram
She some how pulls off looking hot in an RV with faux fur gas station hat i bought her as a joke. (Also can you believe i found a vegan friendly hat in a gas station) #hotcopilotA post shared by Channing Tatum (@channingtatum) on Feb 21, 2020 at 9:47pm PST

The following month, they spent Valentine's Day together, looking like the happy couple that they are. The couple also posted a lot of their special moments together. They have been spending so much time together since they reunited, and they sharec bits of it to their fans through their Instagram.

In fact, on February 22, Jessie J shared a video of Everly, Tatum's six-year-old daughter with ex-wife Jenna Dewan. They looked like they were having a dance party and were enjoying their time together.

What went wrong this time? Only Channing and Jessie could truly say.

Though their reunion was short-lived, the former couple has reassured their fans that they are moving on but staying on as friends.