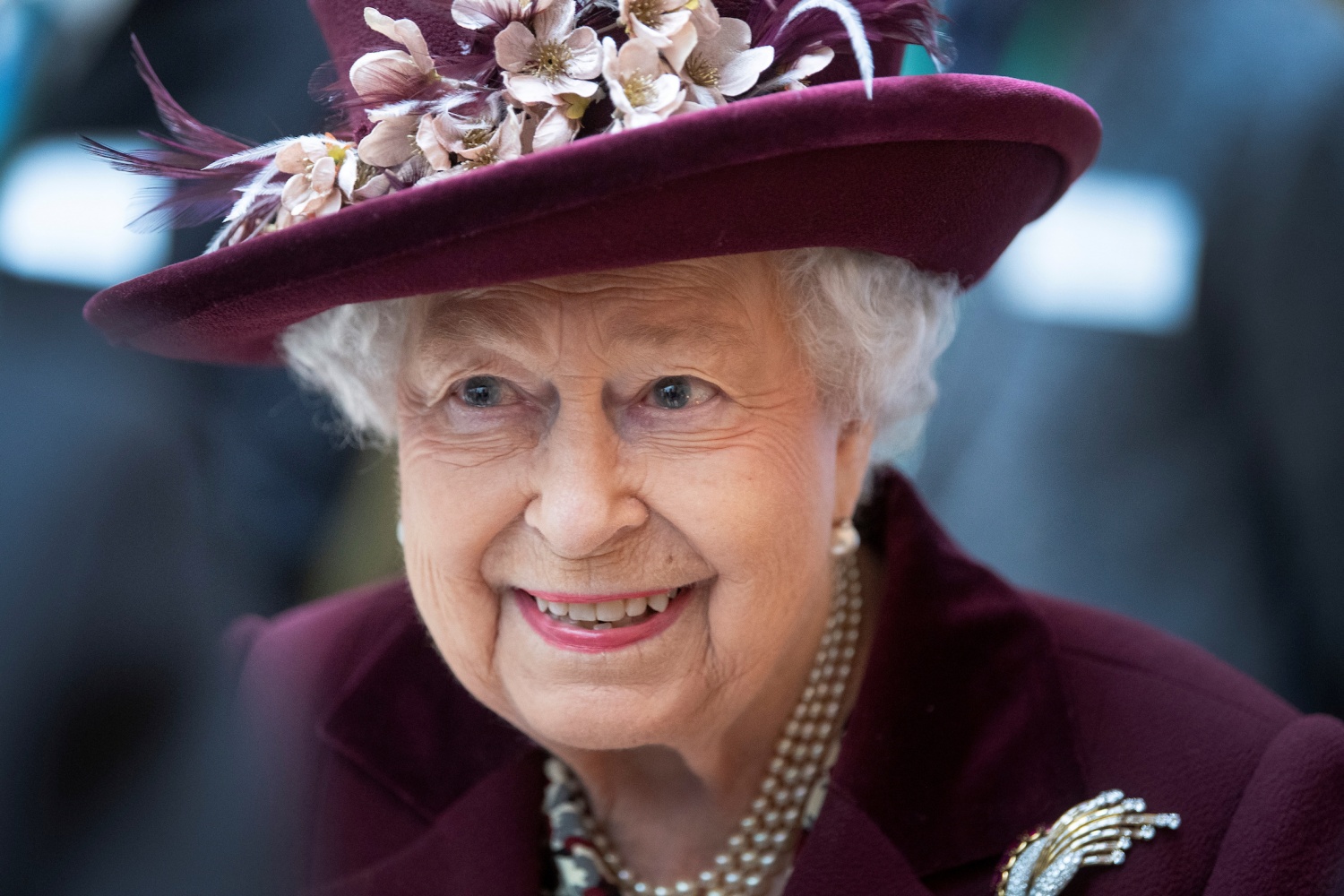 Prince Harry has been silent for quite a while these days, especially after Megxit officially took effect. In her highly-anticipated address to the United Kingdom and Commonwealth however, the Queen shows that her grandson would always be in her heart and mind, according to speech experts.

On the said speech, Queen Elizabeth really stepped up to remind the United Kingdom and the world that there is hope against the present pandemic. It may seem scary and hopeless, especially as everyone practice social distancing and separation even from their loved ones, but the Queen is positive that the world can get through it.

Her speech may be short - only spanning four-and-a-half minutes, but she certainly was able to cover a lot. At one particular moment, viewers and analysts believe that she was even personally addressing her grandson, Prince Harry, who has officially stepped down from his senior role in the palace and now living in separation across the seas.

In the said speech, the Queen first shared her empathy for all the people struggling with the pandemic, not just those infected, but also the citizens who are striving to stay home so as to flatten the curve. She also thanked the healthcare workers for their continued hard work and service.

According to Marie Claire however, about two-and-a-half minutes in, the Queen managed to be more personal in her speech by comparing the present time to the circumstances of her first ever royal-address, which was in 1940, in the midst of the Second World War.

"Those self-isolating may at times be hard. Many people of all faiths and of none are discovering that it presents an opportunity to slow down, to pause and reflect in prayer or meditation," she said. "It reminds me of the very first broadcast I made, in 1940, helped by my sister. We, as children, spoke from here at Windsor to children who had been evacuated from their homes and sent away for their own safety."

if her personal sharing was not enough to touch the hearts of the listeners, her next lines seemed to have pierced the hearts of those who believed she was addressing Prince Harry, his wife Meghan Markle, and their son Baby Archie. The three are self-isolating in their new home in Los Angeles. While there are rabid and malicious reports about their new lives in America, the two have remained quite silent.

They are also 5,500 miles away from the rest of the royal family and speech analysts believe that the Queen must be missing them very much. She said that today, many will be feeling "a painful sense of separation from their loved ones," but most also know that it is for the best and the right thing to do.

She added that challenges might have been overcome in the past, but the present challenge is incomparable. The Queen said that all nations are now joining hands in a common endeavor, using great advances in the field of science and relying on the instinctive compassion to heal possessed by humans. She ended her touching speech with "We will succeed and that success will belong to every one of us."

The speech got a lot of a positive feedback, but Prince Harry and Meghan Markle have no reacted to it yet. Meanwhile, Prince William and Kate Middleton made an effort to recognize the speech and so have other royals. Check out the heartwarming speech below:

READ MORE: Prince Harry Still Loyal to the Queen, Forbids Meghan Markle To Do Anything Shameful To Grandma!