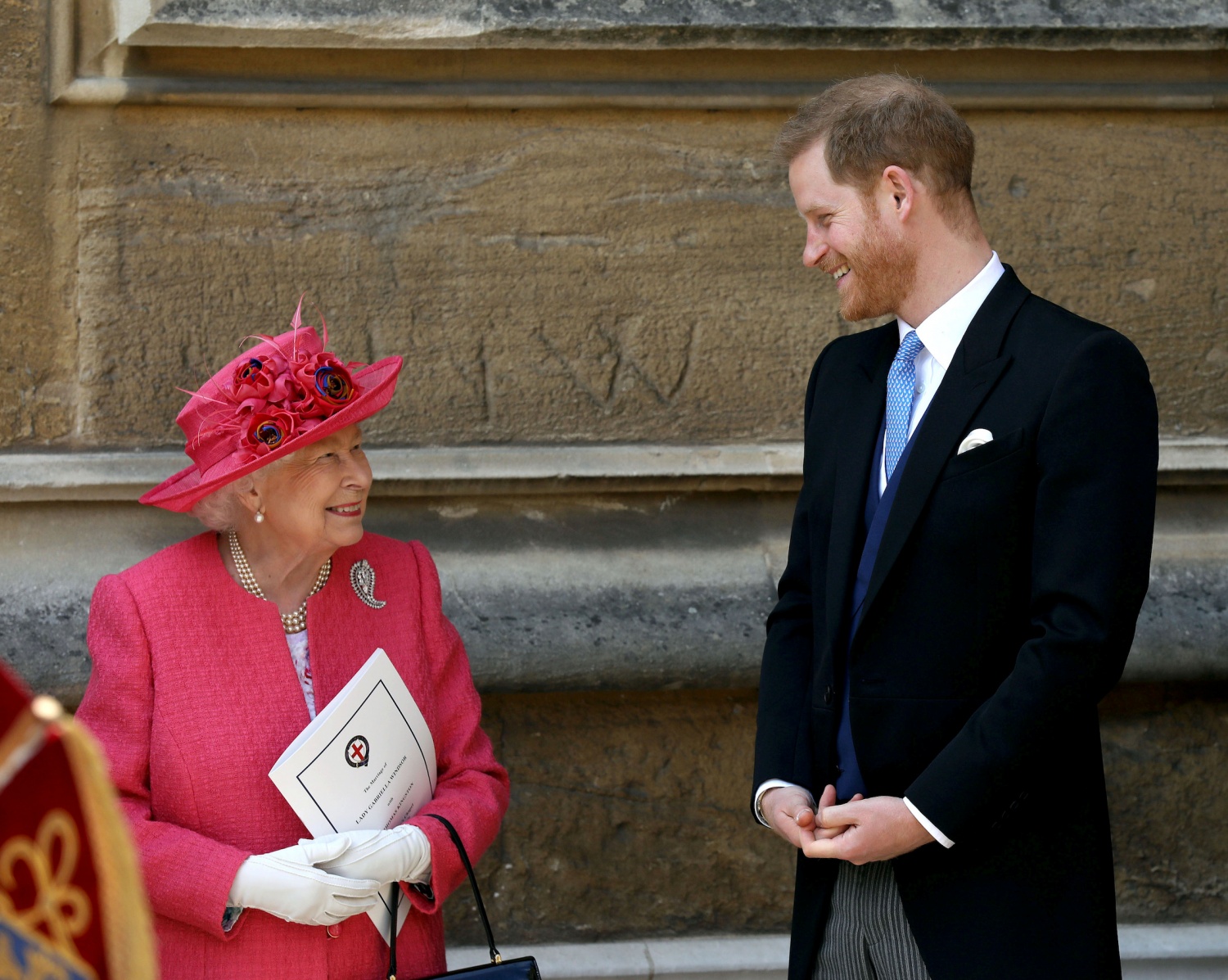 Queen Elizabeth II has yet again made another mark in history after her rare televised coronavirus address. The historic speech she made comes as the United Kingdom endures one of its most daunting challenges in the period of her reign.

The longest-reigning monarch pre-recorded her speech at her official residence in Windsor Castle where she and her husband, the Duke of Edinburgh, are staying as part of safety precautions of the palace.

In her speech, the 93-year-old monarch called for unity and reassured the public that they will overcome this devastating crisis that struck the U.K. and the whole world.

Her Majesty The Queen addresses the UK and the Commonwealth in a special broadcast recorded at Windsor Castle. pic.twitter.com/HjO1uiV1Tm — The Royal Family (@RoyalFamily) April 5, 2020

"This time we join with all nations across the globe in a common endeavor, using the great advances of science and our instinctive compassion to heal. We will succeed -- and that success will belong to every one of us," the Queen saidin her speech.

Her Majesty the Queen also thanked the thanked health workers and key workers carrying out an essential role amid the crisis, acknolwedging their courage to serve the nation.

As the whole world paid attention to her address, members of the royal family showed their support for Britain's head of state.

A source told Harper's Bazaar that Prince Harry and Meghan Markle "were both moved" by her powerful coronavirus address as they watched the Queen from their new home in Los Angeles.

"They described it as not just a demonstration of experienced leadership, but also warmth, reassurance, and comfort," the source revealed. Furthermore, the publication cited that the 35-year-old duke spoked with his grandmother "to offer his support ahead of the broadcast."

The Duke and Duchess of Sussex have reportedly been living their non-royal life in a secluded compound in California together with their almost one-year-old son, Archie Harrison.

Aside from the controversial couple, the Queen's granddaughters Princess Eugene and Zara Tindall took to social media to express how proud they are of their grandmother. The soon-to-be-bride Princess Eugenie, together with her mother Sarah Ferguson, shared their support for the 93-year-old head of the monarchy.

View this post on Instagram
Thank you for your words, they bring us together and unite us in our effort to overcome. Her Majesty The Queen addressed the UK and Commonwealth tonight from Windsor Castle. ⁣⁣ ⁣⁣ 'We should take comfort that while we may have more still to endure, better days will return: we will be with our friends again; we will be with our families again; we will meet again.' ⁣⁣ ⁣⁣ @theroyalfamily A post shared by  Princess Eugenie (@princesseugenie) on Apr 5, 2020 at 12:20pm PDT

"Thank you for your words, they bring us together and unite us in our effort to overcome," Princess Eugenie wrote on her Instagram. In addition, she quoted Queen Elizabeth's message about looking forward to "better days" ahead.

Sarah, the Queen's former daughter-in-law, posted her heartwarming message on Twitter and higlighted she felt "touched" and "inspired" by her speech.

She mentioned that Queen Elizabeth II has influenced people "not to give up" even in the most challenging part of life.

Princess Anne's 38-year-old daughter, Zara, mentioned in her recent interview with "Good Morning Britain'' that with this kind of situation, the Queen's address was exactlly what the "country needed."

For that, she is very proud of her grandma.