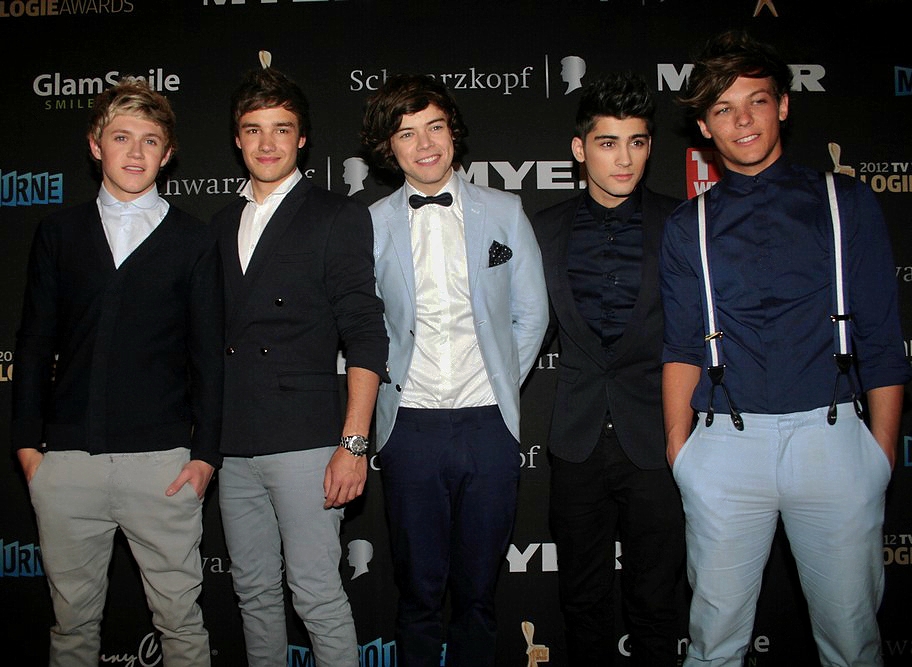 The prayers of Directioners have been heard this year: they will finally see One Direction together again.

However, their reunion comes with a big revelation that will finally answer one of the most pressing questions in the minds of their fans.

On Thursday, Liam Payne confirmed that their group has started secret talks to prepare for their upcoming special project that will mark One Direction's milestone in July 2020.

"We've got a ten-year anniversary coming up so we've all been speaking together a lot over the last few weeks which has been really nice," he told The Sun.

During his concert on Dec. 27 in Dubai, the "Stack It Up" singer accidentally spilled some secrets and told Dubai's City Times that he and the other members of One Direction will be having a documentary in July 2020 as part of the group's 10th anniversary.

"It's hard for me to remember specific gigs because it was a blur of planes and sound checks and screams. I think we filmed that show and it will be part of a documentary around an anniversary," Payne revealed.

Although he was only allowed to share a glimpse of the topic right now, the 26-year-old singer also hinted that Directioners could expect "a number of different things" from the group.

Since his statement was somewhat vague, this fueled some speculations that Zayn Malik could return to join them soon again.

A Trick Or A Treat With Zayn?

The biggest question right now is whether they will include the 27-year-old "Pillowtalk" singer or not on the said project.

Speaking with express.co.uk, Alex Apati of Ladbrokes said: "He may have left of his own accord, but any 1D reunion looks likely to include Zayn if the latest odds are anything to go by."

Malik announced his departure from the popular boy band in 2015 due to stress. He also pointed out that he wanted to be able to relax and "have some private time out of the spotlight."

"My life with One Direction has been more than I could ever have imagined. But, after five years, I feel like it is now the right time for me to leave the band," he said that time.

It is still unclear whether he will rejoin the group this time. But if fans will look back and review what happened between the members in the past, they might stop themselves from hoping.

To recall, Malik dissed the group multiple times before. He exchanged unfriendly words with his former bandmates, making their relationship almost impossible to fix again.

There was also a time when Malik told U.K. Vogue that he cut contact with the other four members after the split since they never reached out to him either. He added that he was the "island" in One Direction, as he always stayed that "shy guy" and kept things simple and isolated.

Directioners can only hope for the best for the band, but here's to hoping that they will reunite again -- complete.