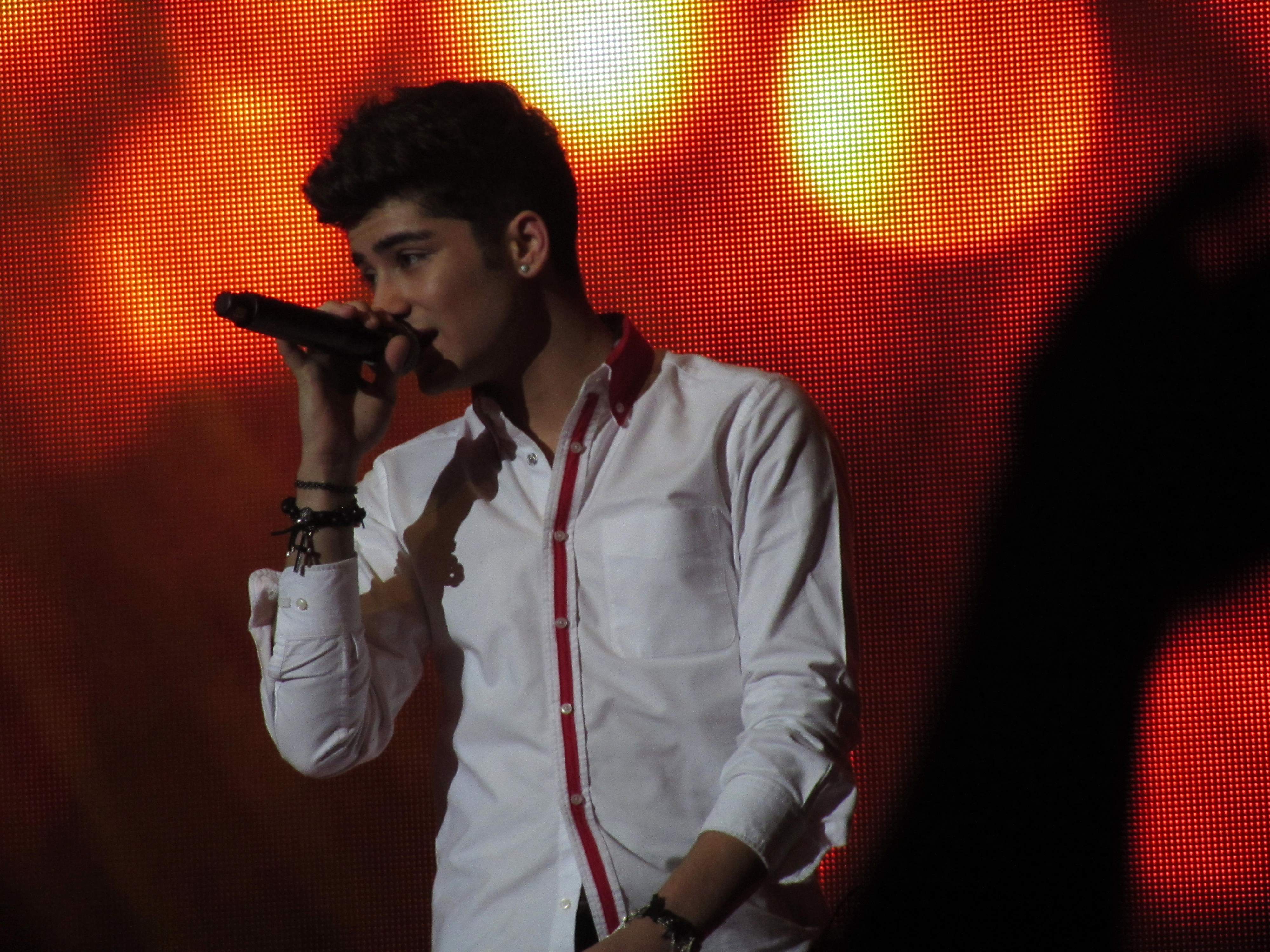 Youtuber Jake Paul might have forgotten the number one rule in social media: NEVER EVER DRINK AND TWEET.

It was after the influencer faced a backlash from supermodel Gigi Hadid for posting a series of drunken messages to boyfriend, Zayn Malik.

"Someone needs to take my phone when I'm drunk because I am an f-cking idiot," Paul wrote, seemingly admitting that it was his mistake.

someone needs to take my phone when i’m drunk because I am a fucking idiot — Jake Paul (@jakepaul) February 24, 2020

The post gained 2,300 retweets and 31,000 likes. However, he did not only receive a negative response from Gigi, but also an avalanche of non-believers who did not buy his alibi.

"Blame it on being drunk lmao ur just upset that you messed with the wrong fandom," one Twitter user commented.

Another online user advised Paul it is better to delete his social media accounts.

The online feud started over the weekend when the Youtuber posted a tweet saying, "Almost had to clap up zane from 1 direction because he is a little guy and has an attitude and basically told me to f**k off for no reason when I was being nice to him".

He then posted another tweet and said: "Zane idk you're reading this... stop being angry cause u came home alone to ur big ass hotel room hahaha".

Paul's anger sparked when the former One Direction member allegedly snubbed him at a Las Vegas party. The now-deleted tweet caught the attention of the Victoria's Secret Angel and backed up Malik.

"Lol cause he doesn't care to hang w you and your embarrassing crew of YouTube groupies?" Hadid replied.

Gigi finished off her tweet and said, "Home alone with his best friends like a respectful king cause he has me, sweetie. Unbothered by your irrelevant ugly ass. Go to bed".

Before the online drama, the English singer-songwriter was said to be in a "Tyson Fury versus Deontay Wilder" match at the MGM Grand Arena. Malik even congratulated Fury over his Twitter account and said that he is proud to be a Brit.

With the ongoing one-sided feud with Jake Paul, this strengthens the speculations that the power couple is finally back together after their on-and-off relationship over the past few years.

There was no doubt that the Tommy Hilfiger ambassador had a romantic heart's day this year after she posted a photo of Zayn with the caption "Hey, Valentine".

Aside from this, the trendy "couple" was also seen arm-in-arm after leaving Zayn's 27th birthday in New York City's Il Buco, together with Gigi's sister Bella, mom Yolanda and British Popstar Dua Lipa (who is also dating Gigi's brother Anwar).

Interestingly, the IMG model is "open" about the possibility of settling down and having babies of her own. Does this mean wedding bells in the near future?

It was March of 2018 when the two have decided to end their relationship. It was later confirmed through their respective social media accounts.