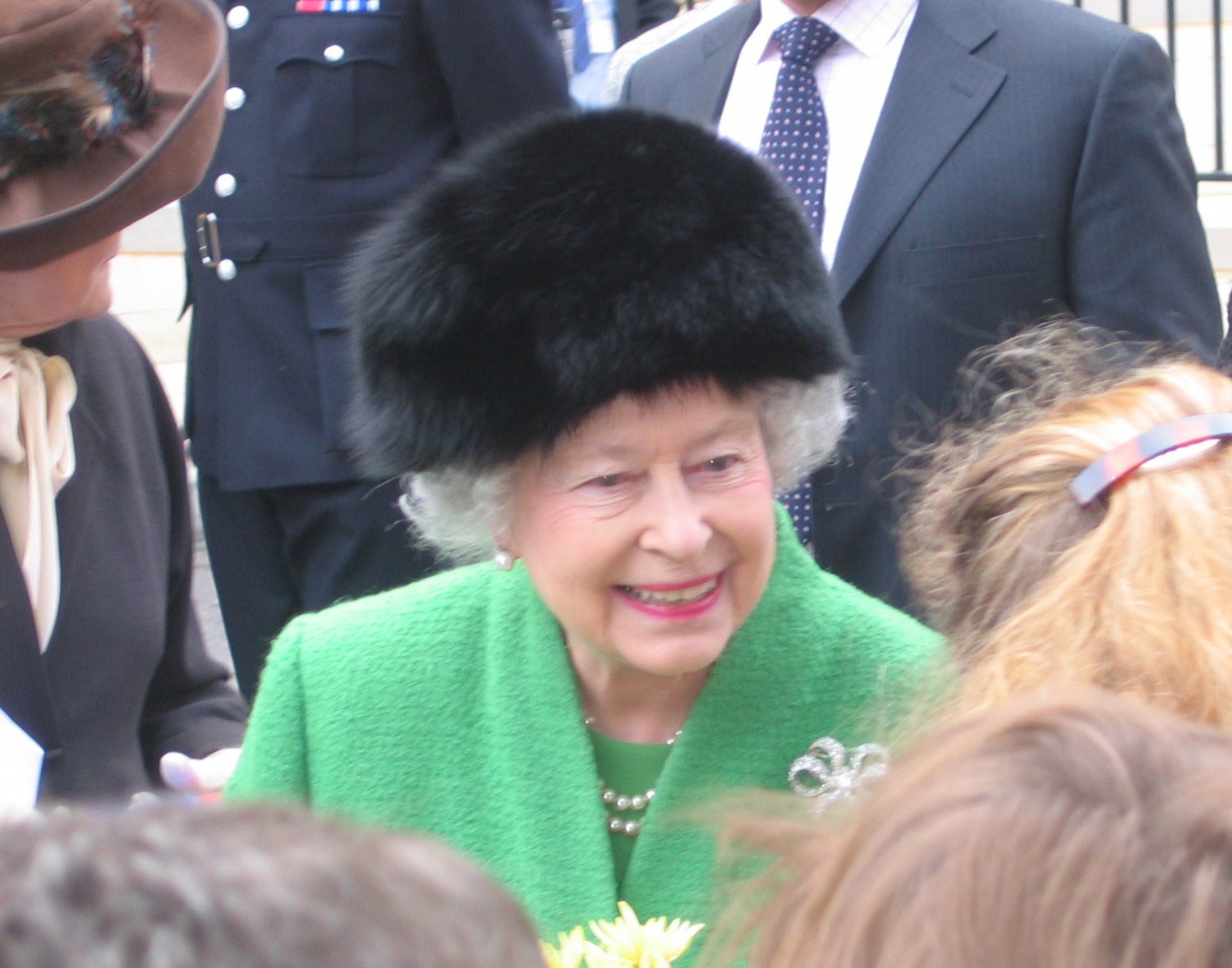 According to Daily Express, the Queen is making sure the coronavirus crisis is not going to dampen the spirits of her greatgrandchildren. Both Princess Charlotte and Prince Louis are set to have their birthdays soon, and even if the pandemic is making sure no grand celebrations will take place, the Queen is not just going to sit idly by and do nothing special for Kate Middleton and Prince William's children.

Royal commentator Angela Mollard told the newspaper outlet that the Queen is now more than adept in working with online video conferencing. She's been practicing, apparently. "All her grandchildren have been sending her chatty little messages," the commentator said. "Wouldn't it be lovely if she hopped on and wished them a happy birthday on their special birthdays?" she added.

Normally, the elderly would have very little patience to deal with technologies, but Queen Elizabeth is surely showing that she'll do everything for the little tots. Kate Middleton shared though the Queen is truly devastating by what is happening - not only for the whole country but for her family, as she cannot see the children on these special occasions.

While the world essentially remains hopeful that the pandemic will be over sooner than later, it is more realistic to assume that on these special dates, the famous family will still be away from their many loved ones as they stay in their homes, in lockdown just like everyone else.

Apart from the Queen, Kate's parents are also frustrated that they cannot make their love for the children felt. At least the usual way. Kate's dad is already 70 and is said to be at the vulnerable age bracket for coronavirus. Kate's mom, Carole might be the owner and founder of a party supplies business, but she cannot do anything about the present situation either. Otherwise, she would have been a major contributor in the children's definite grand parties.

The Duke and Duchess of Cambridge have a small party for the birthday kids planned though.

Recently, it was revealed that the children are not feeling the brunt of the crisis because Kate Middleton and Prince William are very hands-on in making sure the children are productive and at-ease during these crazy times. This is deemed remarkable, given the couple did not stop serving the public at all. In fact, their duties have increased.

"Kate bakes and decorates cakes with the kids [on] the weekend to keep them entertained. The kitchen is always a complete mess by the end of it, but it's all part of the fun - that's how Kate sees it," a source revealed to Us Weekly exclusively.

Baby Archie is Turning 1 Too!

Meanwhile, their auntie Meghan Markle and uncle Prince Harry are across the world, in the United States. Their cousin Baby Archie is set to become one on May 6 too. Probably the Queen might drop them a surprise video call as well.

READ MORE: Who's Struggling? Kate MIddleton and Prince William Prove They Have THIS Under Control During Coronavirus Crisis