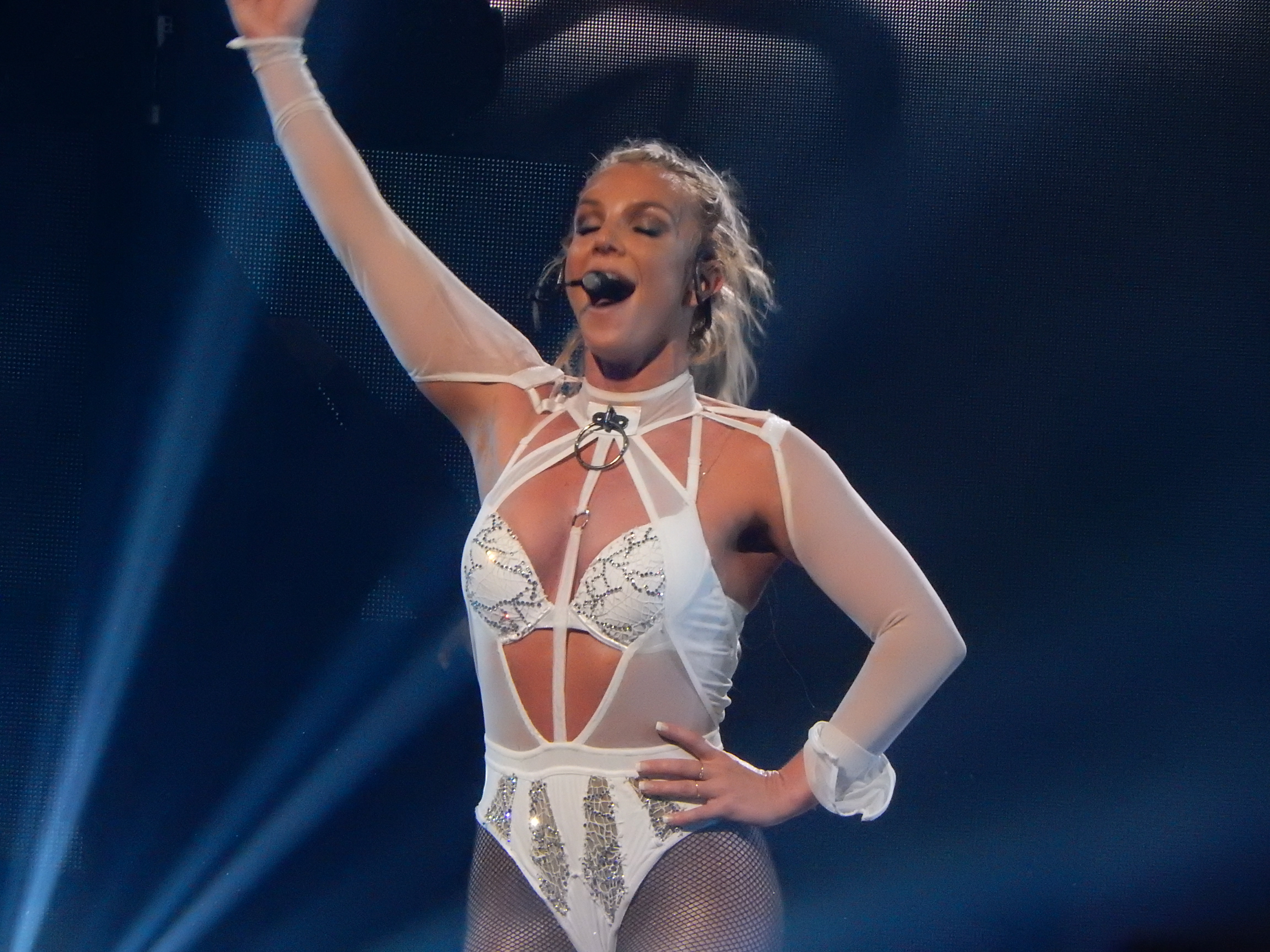 Britney Spears is spending 14 days in quarantine in hopes to reunite with her sons. The singer just got back from her trip to Louisiana, which could ave exposed her from the dreaded disease.

Kevin Federline asked her ex-wife Britney Spears to submit herself to a two-week quarantine before he allows her to be with their sons. As first reported by Hollywood Life, Britney apparently agreed to this condition, saying that she would go through anything to keep her two boys safe.

Kevin's demand came after the CDC strongly suggested a possible virus exposure amid the pandemic. A 14-day quarantine would help prevent the spread of the virusand Britney understands Kevin's decision.

According to a Hollywood Life source close to the ex-lovers, the "Toxic" singer voluntarily submitted herself to quarantine for the health and safety of their children.

"Britney was missing her kids and she knew she wanted to see them just as much as they wanted to see her, so she made sure to quarantine," the source said.  "It was absolutely fine and went off without a hitch."

The 38-year-old Britney certainly got her mother's instinct to tell her what's best for her children. She is currently self-isolating in her home in Thousand Oaks.

The mother of two is taking her quarantine seriously, so much so that she even kept herself from seeing her boyfriend Sam Asghari.

"Seeing her kids were the major priority and she wasn't going to risk anything for that," the source revealed.

While it may be tough not to see her kids for two weeks, Britney is definitely being the responsible mother that she is. At this time, she is making a lot of funny videos on Instagram to keep herself and her fans entertained.

Together Even When Apart

Britney Spears found a new love in Sam Asghari. While they are not in quarantine together, the two have found a sweet way to stay connected.

In his recent interview with Jason Kennedy for Instagram Live of "In The Room," Sam revealed that they would keep in touch through FaceTime.

"When we were not together, it was just like when I was on a project or away from her, I trained with her for workouts via FaceTime. It went great," Sam said.

While their time apart felt like it was a "lifetime," the fitness guru said that he and the "Slave For Your" singer do a lot of fitness stuff together.

"We play a lot of tennis-she's very competitive," Asghari said. "I think she's trained before to be a professional tennis player. That's how good she is. She's a natural athlete."

Asghari shared other details about their newfound love before all the quarantine measures were in place. He revealed that their days often begin with breakfast he would make for the two of them. After which, they work out to keep them calm.

"We usually go on a bike ride, something to help reduce anxiety and stress," the 26-year old influencer said. "Something that has solid movement."

Hopefully, after Britney completes the quarantine period of 14 days, the lovers would be able to reunite with each other. Their virtual workouts would then be done together. It will definitely be a lot of fun!