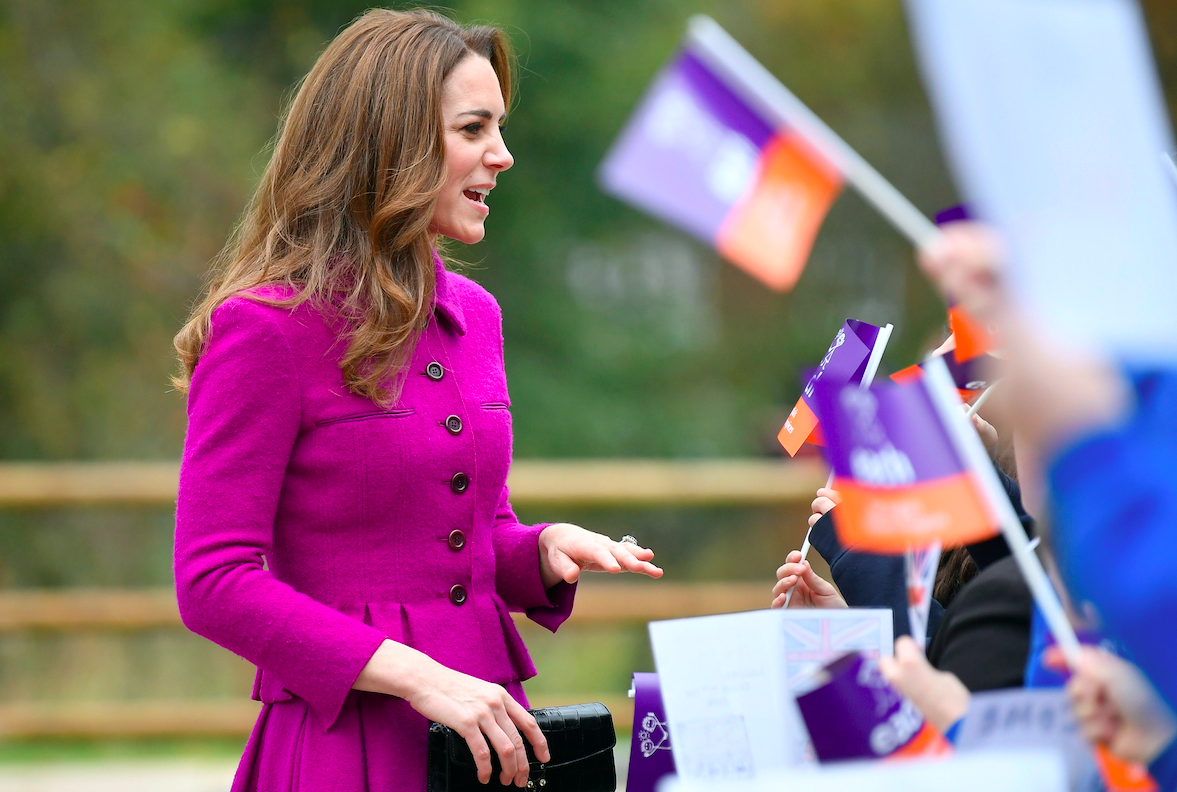 Kate Middleton knew what she was getting herself into when she married Prince William. However, according to a royal expert, there is one thing about the royal life that she had to discover for herself.

The Duchess of Cambridge spent years dating Prince William. She pretty much knew what she was getting herself into until she didn't. Royal expert and author Catherine Mayer claimed that there was one key thing about royal life that Kate didn't know about before she married into the family.

In an ITV documentary "Kate: The Making of a Modern Queen" released in 2017, Mayer spoke about one key fact about the royal life Kate would probably know by now.

"The one thing I suppose she may not have known, and will now know, is just how peculiar royal life is," Mayer said.

The royal author went on to talk about how the palace felt more like a strange place than a home.

Mayer added that perhaps by now, Kate already sees the peculiarities of royal life. It is not just about having your private life open to the public, but it is also about the strange formality that covers practically every aspect of their lives.

While the royal life continues to be the most-desired kind of life because people think it's perfect, the royals themselves continue to live through the challenges their lifestyle brings.

At the moment, it looks like Kate Middleton, after being married to Prince William for years, have become well adjusted to the peculiarities of her royal life. She has become the epitome of the perfect royal wife.

One of Kate Middleton's most recent projects is in collaboration with the National Portrait Gallery. The Duchess of Cambridge recently appeared on This Morning to talk about the community photography project "Hold Still."

The initiative aims to capture the mood of the U.K. during the world health crisis. The project is asking the public to participate by taking pictures to help document life during the coronavirus pandemic.

U.K. citizens can submit portraits for three different categories: Your New Normal, Helpers and Heroes, and Acts of Kindness. One hundred pictures will be chosen to be part of a digital exhibition on the National Portrait Gallery website.

The same photos will also be featured across the U.K. towards the end of the year.

The mother of three has definitely found a new love in photography. She believes in its power to reach out to people to send an important message during these trying times.

"I think one of the fantastic things about photography is really capturing that moment, so it's not staged setting it, it's not setting it up perfectly, it's not clearing your house away so you've got the perfect studio setup, but it's really capturing those moments that feel real to you and those capture moments or an expression or a feeling, I suppose," Kate said during her interview on This Morning.

She furthered, "And that's the power of photography, it can capture a moment and tell a story."