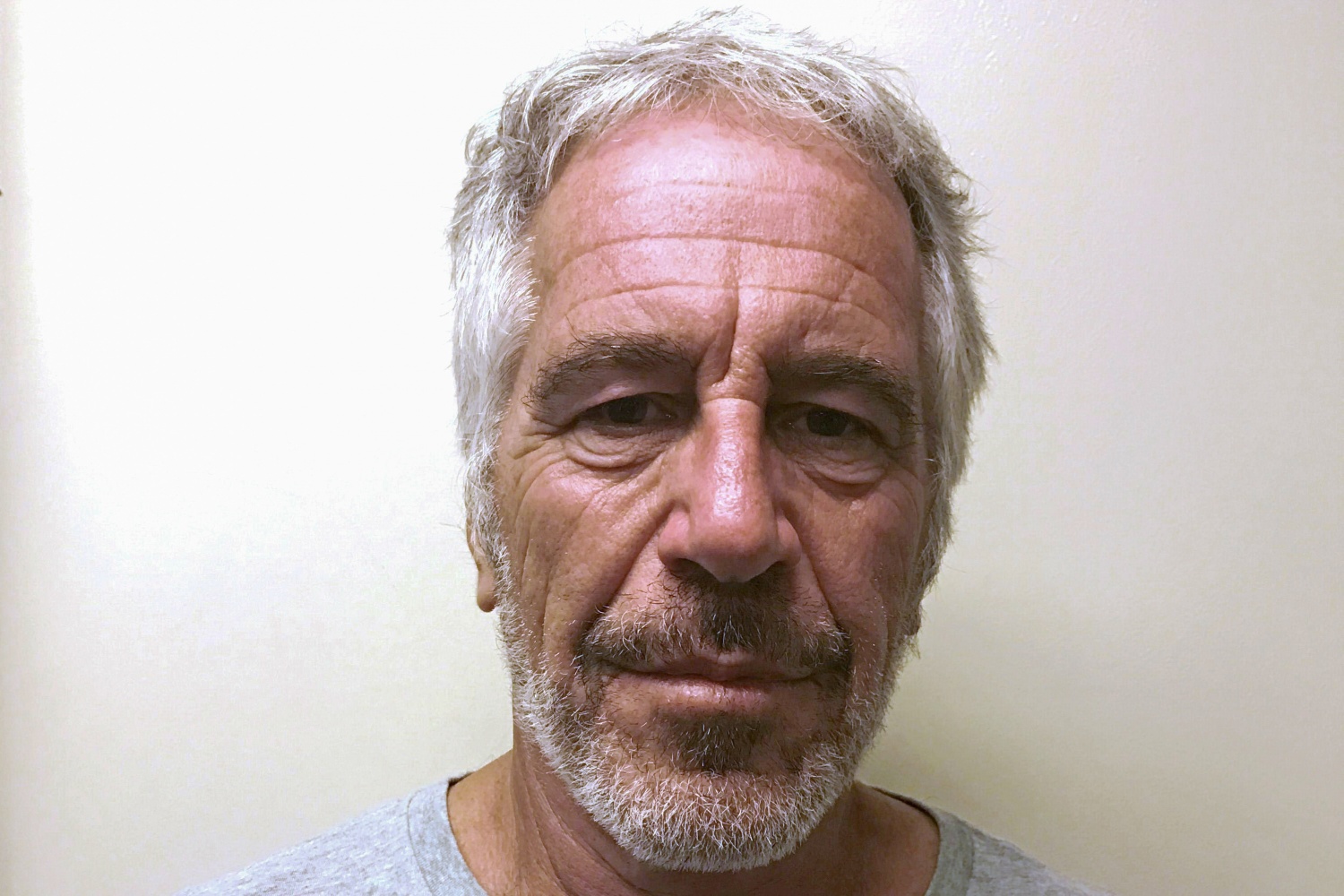 Jeffrey Epstein is a convicted sex offender. The billionaire pedophile used his wealth, influence and power to prey on his teen victims, but it wasn't all him.

In a new four-part documentary series on Netflix titled "Jeffrey Epstein: Filthy Rich," several victims of the late billionaire pedophile finally spoke of their experience. The documentary explores the truth about how Epstein was able to carry out all his abuses over the years.

The disgraced financier got help from people around him to get what he wanted. Haley Robson was only 16 when she became a recruiter for Epstein. Finally, she is able to share her story as part of the new documentary.

Robson said she was the typical 16-year-old high school student from West Palm Beach when she first heard of Epstein back in 2014. In an interview with People magazine on Wednesday, Robson said that a classmate told her she was going to earn $200 by giving Epstein a massage. She agreed.

"I was giving him a massage, the first and only time, and he did try to touch me," she said.

"A part of me was scared that he was going to rape me or hurt me. I don't know if it was God intervening or what... but he didn't force himself on me."

After that, Robson claimed that Epstein asked him to come back with girls who were more consenting. He offered to pay her for every girl she brought back.

In the documentary, Robson admitted to recruiting about 24 young girls like her. However, she said that she was honest with each one, telling them what they should expect if they come.

Robson, a rape victim herself, only accepted money from Epstein in hopes that she could save enough to leave and move on with her life somewhere else.

"I was just a 16-year-old girl doing what this man had asked me to do," she explained. "As a [teenager], you don't really stop to think about the bigger picture; you're not mature enough."

The Associated Press reviewed hundreds of police reports, FBI records, and court documents and they all point to Epstein getting help for his illegal acts. The sex offender relied on an entire staff to do the dirty work for him.

Robson knew that participating in the documentary and telling everyone her story was only going to make her life even more chaotic. However, she remains hopeful that people would keep a more open heart and try to understand what she had to go through.

The billionaire, who was charged with multiple accounts of sexual abuse of underage girls over several years, was found dead in his cell at the New York City's Metropolitan Correctional Center in 2019. His body was found with a bedsheet wrapped around his neck.

Less than 24 hours earlier, more than 2,000 pages of documents were made public detailing the suit that his alleged ex-girlfriend filed against him. While the suit was known to be settled, its release was only going to make the case against him so much stronger.

The documents included a graphic description of the allegations thrown against him. In the 2016 depositions, he refused to answer any of the questions and called on the fifth amendment to prevent him from incriminating himself.

The 66-year-old businessman was put in a suicide watch a month before he was found dead. The medical examiner ruled that Epstein died of suicide.