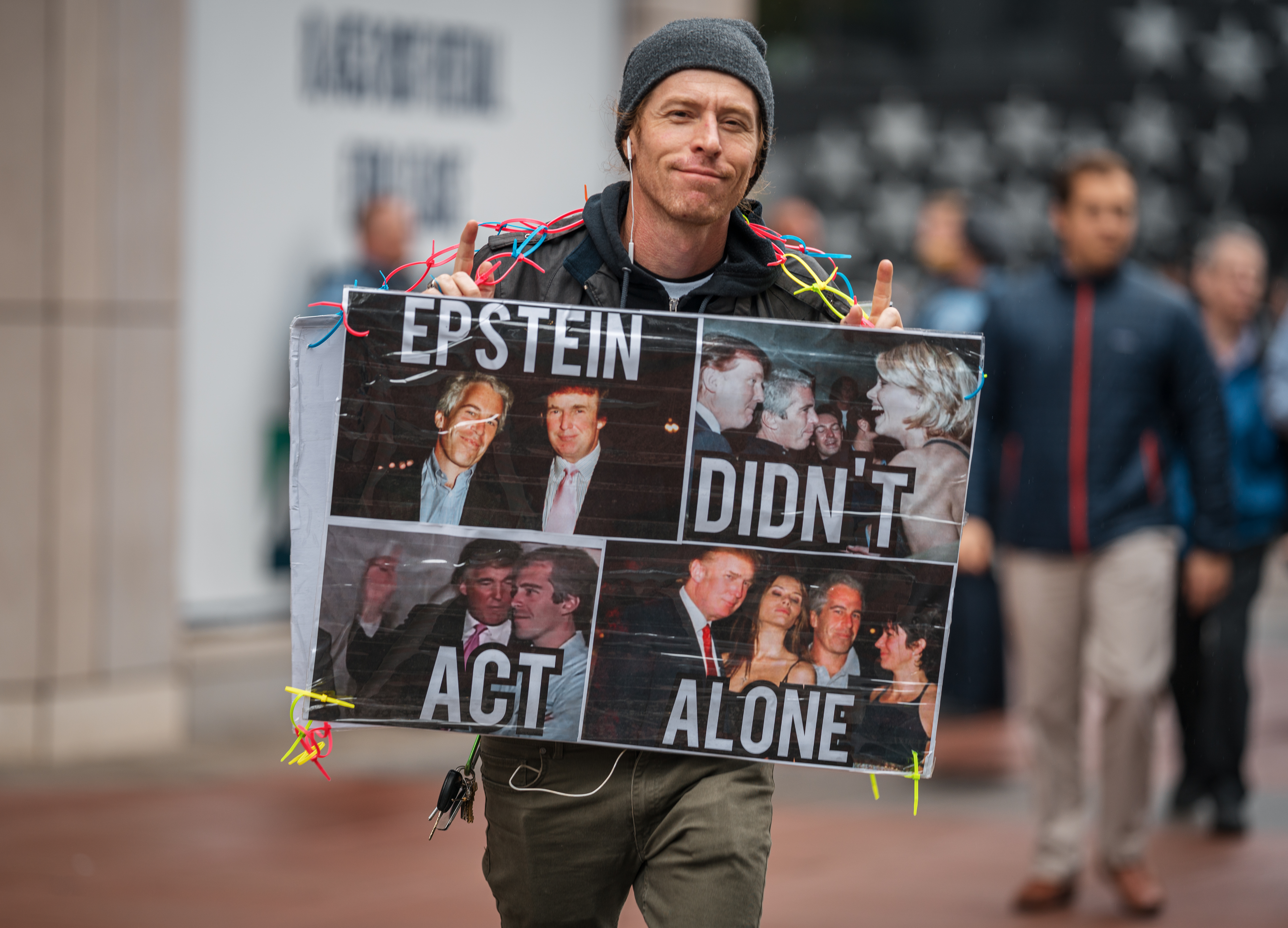 Prince Andrew, Duke of York, has admitted that his relationship with pedophile Jeffrey Epstein was not "becoming of a member of the Royal Family."

Andrew explained his regrets on an interview with Emily Maitlis about staying with the convicted sex offender.

Jeffrey Epstein was accused of sexually abusing dozens of underage girls, inviting them for massages and then having intercourse with them. Epstein was also charged in New Jersey with sex trafficking with accusations of recruiting young girls for abuse.

"The problem was the fact that once he had been convicted I stayed with him," Prince Andrew told the BBC's Emily Maitlis.

"That's the bit I kick myself for on a daily basis because it was not something that was becoming of a member of the Royal Family and we try and uphold the highest standards and practices and I let the side down, simple as that."

Epstein pleaded not guilty to the case, saying that all his encounters with the girls were purely consensual and that he believed they were all of legal age at the time.

Epstein wanted to seed the human race with his DNA by impregnating women.

Epstein was also rather proud of his famous friends, such as Bill Clinton and Donald Trump. It led to speculations on how he might be hiding a lot of people out from the public eye.

It also led people to speculate that even the Duke of York was involved in his schemes.

Epstein had 13 different phone numbers all listed towards Prince Andrew along with several different ways on how to contact him.

The documentary, "The Prince and the Pedophile" details how an alleged victim of Jeffrey Epstein, Virginia Roberts, met the Duke after being recruited by Epstein. She was allegedly trafficked to Prince Andrew when she was 17.

Hospital Records also showed how Roberts suffered from vaginal bleeding, though this does not necessarily point to Prince Andrew being guilty.

Prince Andrew is denying that claim, saying that he does not even remember meeting Roberts even though there is a photograph of the Prince with his hands around Roberts' waist.

The photo was taken in 2001, which made him a target for public and media scrutiny. It also lead to him losing his job as a roving U.K. trade ambassador.

The Duke of York's inner circle also had forensic experts to examine the picture, as the Duke had strange "chubby fingers" in the photo and a clear height difference should be seen.

The style of the window in the photograph also matches society hostess Ghislane Maxwell's home at the time. Maxwell was in the photo as well, at the back of Roberts.

Some have pointed out that the practice of manipulating images was in its infancy when the picture was taken.

Prince Andrew proved that he had nothing to hide, as he attended the BBC interview by not asking for the questions in advance and no assurances were given.

Prince Andrew has been under media backlash ever since 2010 when he was photographed with Epstein after his release from jail after his conviction.

READ MORE: Did Queen Elizabeth Have An Affair?!