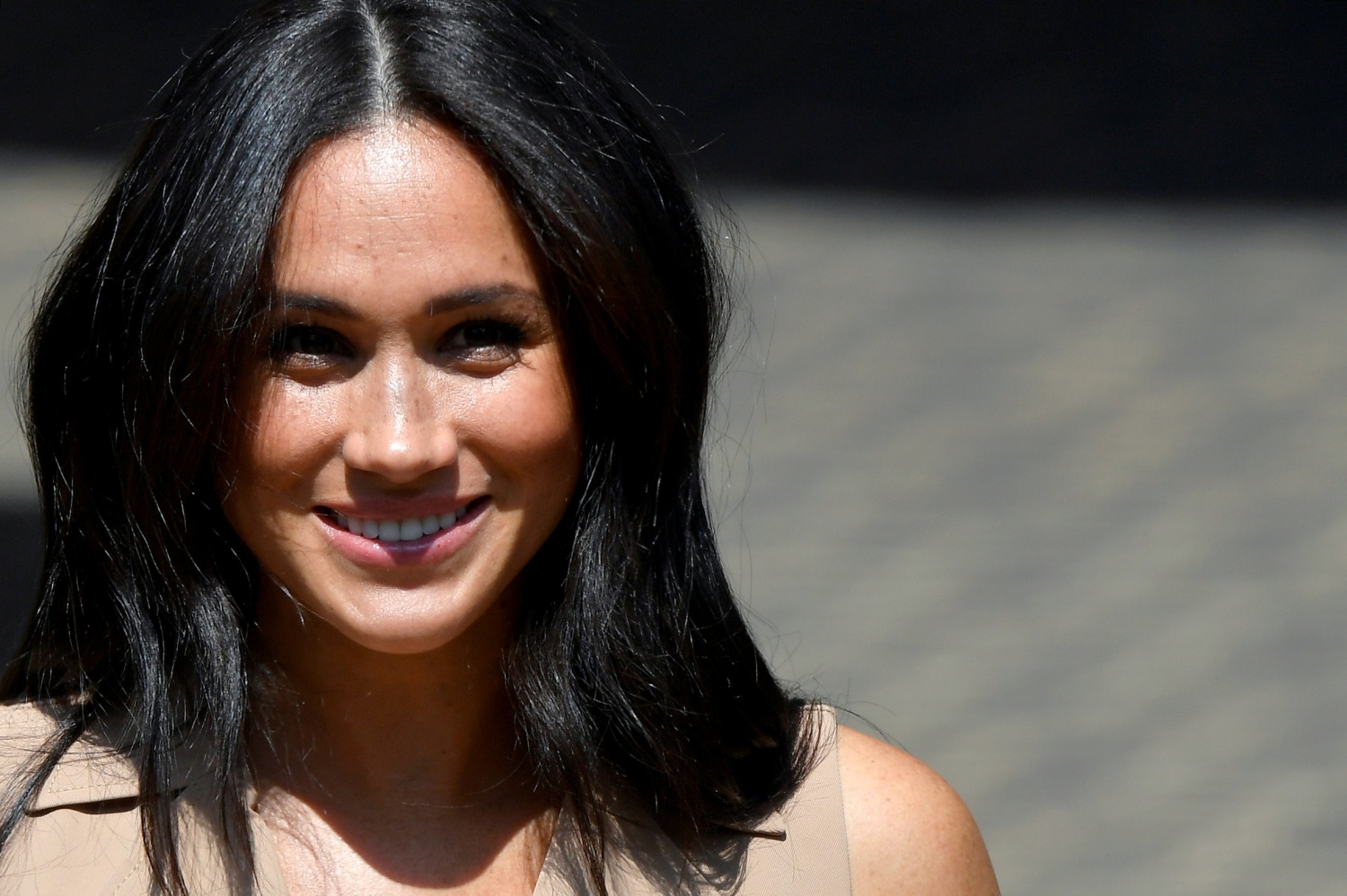 Over the past two years that she married into the royal family, Meghan Markle has become an instant world icon and more popular than ever. Because of Meghan's instant rose to fame, someone who resembles her also got an opportunity to find a new career.

A former air hostess who looks precisely like Meghan revealed how she was able to make money just because she is the spitting image of the former actress. Speaking to Daily Mail, Christine Primrose Mathis said that she started cashing in on her looks when Meghan got engaged with Prince Harry in 2017.

The 32-year-old New Jersey native said that her similarities with Meghan got noticed a few years back when she was still working as a first-class flight attendant.

"Passengers would say, 'Hey, you look like that girl from Suits' every so often,'" Primrose recalled.

"I could see the resemblance, but I just brushed it off, but when Meghan and Harry got engaged, that's when I started hearing it a lot more often."

However, she refuses to divulge the amount that she is making as Meghan's lookalike.

During her visit to London, Primrose was mobbed by a crowd who initially thought she was Meghan. When she returned to the United States, the mother-of-one signed up a contract with a modeling agency.

@primroseparis1 Ok so this took about 7 hours lol! Plus my daughter wouldn’t let me do it! ##royal ##meghanmarkle ##fyp ##chooseyourcharacter  ♬ original sound - katie.one

Since her rose to fame as Meghan version 2.0, Primrose has been flying out to Los Angeles for photoshoots. She is even getting video requests from fans and massive followers on social media.

But Primrose has bigger plans when it comes to using Meghan Markle's image, and that is to audition for a new movie to play the role of the Duchess. She considers herself as "the next best thing" to Meghan herself.

"Last year, I signed up with a lookalike agency because after they got married, it became a lot more frequent," Primrose said.

"A lot of people look up to her, and because they can't get in direct contact with her, I guess I'm the next best thing."

But apart from making her dream come true to play as Meghan in movies, Primrose also hopes to score other corporate and TV work as the Duchess' lookalike.

Struggles Of Being Meghan Markle's Doppelganger

However, passing as Meghan's twin sister does not only bring fortune to Primrose. She revealed how people on the internet have been cruel to her and the path she chose as Meghan's doppelganger.

"Social media can be cruel; I've had people comment that I'm trying to be her or that my hair and make-up is the same. I try to ignore the people who are being mean," she explained.

The former flight attendant also recalled an incident when an airport worker was so excited to see her, but she eventually got disappointed by seeing her passport and realized that she is not Meghan Markle.