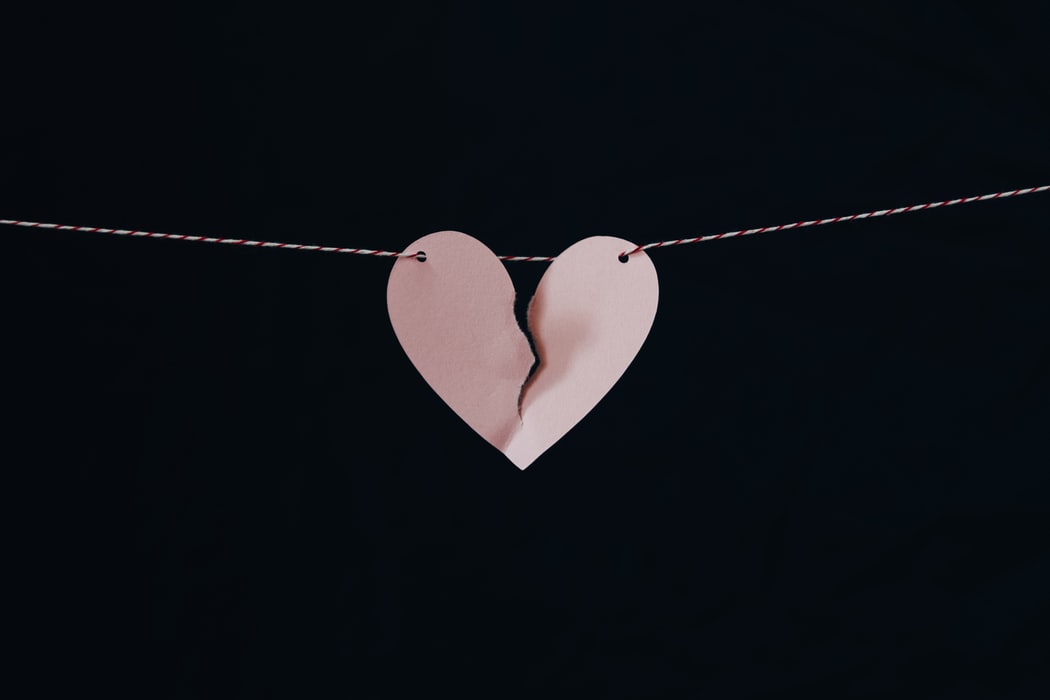 John Lucas is being accused of cheating amid the coronavirus pandemic.

The actor's ex-wife Jessica Ciencin Henriquez took it to social media to slam him for cheating on her, especially during this time.

The 48-year-old actor and Henriquez have had a challenging relationship. They tied the knot in 2012 and share a 7-year-old son named Noah.

US Weekly confirmed in 2014 that the couple decided to finalize their divorce less than two years into their marriage. However, as reported by Today, the two have an on-again-off-again relationship while co-parenting their son.

Now, Henriquez's recent tweets claiming he cheated on her during this pandemic has gotten everyone wondering. Are Lucas and Henriquez getting their second chance at love?

While it may seem like it, the tweets reveal more about the real score between the two.

"Having a child with someone makes you want to forgive them more than you normally would, it makes you believe they are better than they are. But it takes a really s-t human to cheat on their partner (correction: now ex-partner) in the middle of a pandemic," Henriquez wrote in a tweet.

Exes are exes for a reason. pic.twitter.com/rIRQw7QLDK — Jessica Ciencin Henriquez (@TheWriterJess) May 29, 2020

Jessica went on to share why she decided to leave the "Mysteries of Laura" actor for good.

For what it's worth, Henriquez added that she is bringing her concerns about Lucas' cheating on social media to help other women who find themselves in the same situation.

"And yes, I am airing this publicly because there are a lot of women accepting much less than they deserve because there are kids in the picture. You're not stupid for hoping, for believing that people can change. I see you," she pointed out.

Amid her claims of cheating, a source close to the couple told People that the two are not trying to get back together.

In 2018, Jessica wrote a heartbreaking essay for Time about co-parenting her son Noah with the "Hulk" actor.

The Columbian-American writer and editor opened up about how challenging co-parenting was, especially after the divorce. Nonetheless, she did not that the divorce is one of the best decisions she made in life.

"I always laugh - and then scream - when people suggest getting divorced is taking the easy way out. I can't think of anything more difficult than failing at marriage and then having to raise a child together without having the necessary time and distance to recover from every micro and macro heartbreak that has occurred. There's nothing easy about this easy way out. In fact, the only thing that's easier than leaving a relationship that isn't working is choosing to stay in it."

Josh Lucas and Jessica Ciencin Henriquez may not have had much luck building on a future with each other. However, at this time, their focus is raising their son, Noah, hoping to give him all the love he deserves.