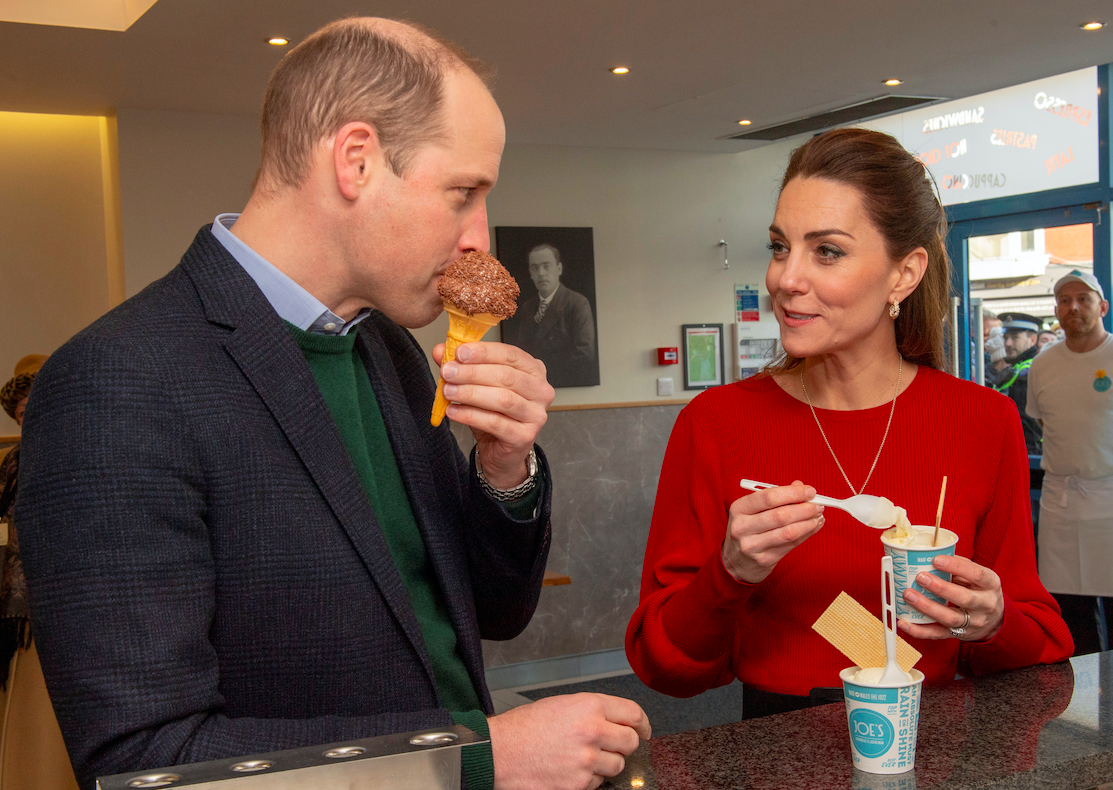 Kate Middleton's appearance on Tatler magazine's latest issue has put the Duchess on the pedestal. After all, she was even labeled as "Catherine the Great."

However, aside from highlighting Kate's strengths and good deeds, the cover issue sparked several controversies -- most of it involving her fellow duchess, Meghan Markle.

The article seems to be comparing the sisters-in-laws while digging old controversies, including a fight over bridesmaids tights and their treatment towards royal staffers.

The controversial report also unearthed Prince William's alleged cheating scandal that rocked the royal family last year. It could be recalled that in early 2019, the 37-year-old Duke of Cambridge was accused of infidelity after news broke that he is having an affair with Kate's friend Rose Hanbury.

The cheating rumors back then further blew up after reports claim that Kate and Rose had a terrible falling out. On top of that, British TV presenter Giles Coren added fuel to the fire after claiming that he has been aware of the alleged cheating.

Because of Prince William's cheating scandal, a conspiracy theory is now arising that the 38-year-old Duchess and her mother Carole are the ones behind the controversial Tatler report.

They speculated that since the cheating scandal broke, the Cambridges are having a rocky marriage, leading Kate and her mother to take action to make the Duchess look good in the eyes of the public.

According to speculations, the mother-of-three thinks that if she gains the public sympathy and support, her husband will not leave her.

Royal fans believe that gracing Tatler's cover issue is Kate's way of holding on to her position as the future Queen.

"Let me put this very simply that this has nothing to do with Meghan. This appears to be a woman fighting tooth & nail to make herself relevant, so she becomes Queen & is not replaced. Perhaps they think if the public loves her, the husband will not leave," one Twitter user wrote.

Some are also convinced that the Duke and Duchess of Cambridge are no longer living under the same roof.

"The Rumor is William is not living with them at Anmer Hall, and they're separated. The first few zoom calls they did had diff backgrounds, but they joined up for the more recent ones. Who knows..." another one added.

Meghan Markle Is The Mastermind?

However, not everyone is buying the idea that Kate Middleton is seeking attention due to marital problems. Some are also convinced that Meghan Markle is the mastermind behind the brow-raising cover issue.

They pointed out that it was the Duchess of Sussex who has connections with people from Tatler.

One Twitter user emphasized that Meghan is friends with reporter Lainey Lui, who has connections with Tatler and other media outlets that could make up stories about Kate.