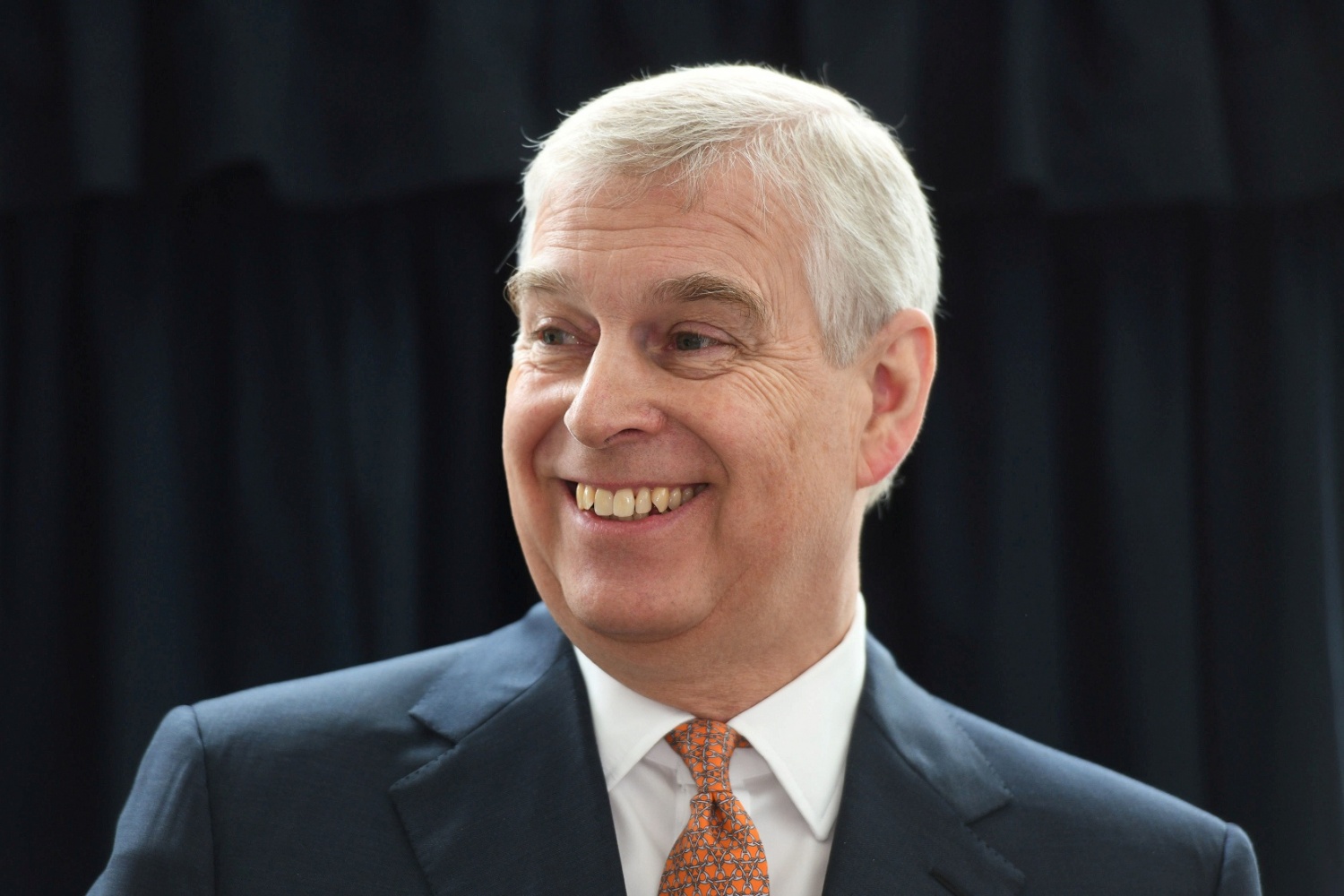 Royals working even beyond their retiring age is quite a normal thing within the royal family. Queen Elizabeth II is now 94-years-old and still ruling the British monarchy, while her husband Prince Philp only retired at the age of 96.

On the other hand, Prince Charles continues with his royal engagements at 71, and the same goes for his 72-year-old wife Camilla, Duchess of Cornwall.

However, for Prince Andrew, his royal life would be over as early as 60 years of age, as the royal family is reportedly not looking forward to seeing him back on the boat.

In a recent report from The Sunday Times, it was revealed that the Duke of York is unlikely to resume his royal duties after stepping down due to his scandalous association to the convicted sex offender and pedophile Jeffrey Epstein.

It was in November 2019 when Prince Andrew withdrew from public life "for the foreseeable future." It was right after his bombshell interview with BBC wherein he talked about his friendship with the now-deceased billionaire.

During the interview, he denied all the allegations of meeting and having sex with Epstein's victims, then 17-year-old Virginia Guiffre (now Virginia Roberts). In her confession and legal documents, Virginia said he met Prince Andrew and was forced to have sex with him three times between 1999 to 2002.

While Prince Andrew did not deny his friendship with the billionaire businessman, he admitted regretting being associated with the man.

The Sunday Times report claimed that the royal family has no further plans to review the Duke's position, which means his lavish life as a working royal is now over. Just like Prince Harry and Meghan Markle, Prince Andrew will no longer represent the Queen's interest in any public engagements.

Despite being out of the bigger picture, Prince Andrew will still enjoy his military commands and his role as Colonel of the Grenadier Guards.

The news about Prince Andrew's permanent removal from public life came after Virginia Roberts dropped yet another revelation about her association with the Prince.

In the Netflix documentary "Jeffrey Epstein: Filthy Rich," the now 36-year-old Virginia claimed that Prince Andrew used an offensive pickup line before convincing younger women to sleep with him.

Roberts said that the Duke of York would use lines in reference to his daughters, Princess Eugenie and Princess Beatrice, before luring girls to have sex with him.

According to reports, the Duke of York's long-time private secretary Amanda Thirsk received £355,297 (roughly $430,000) for her work as a trustee of the Prince Andrew Charitable Trust. News reports labeled it as an "unauthorized trustee benefit."

On top of that, the Queen's third son is also facing a debt dispute with ex-wife Sarah Ferguson. Prince Andrew reportedly owed a whopping £6 million ($7.4 million) for their £18 million ski chalet in Verbier, Switzerland.

Despite being in isolation in Windsor Castle, Her Majesty is said to be cleaning up the mess by paying the said amount to the French socialite, who is threatening to drag the debt case in court.