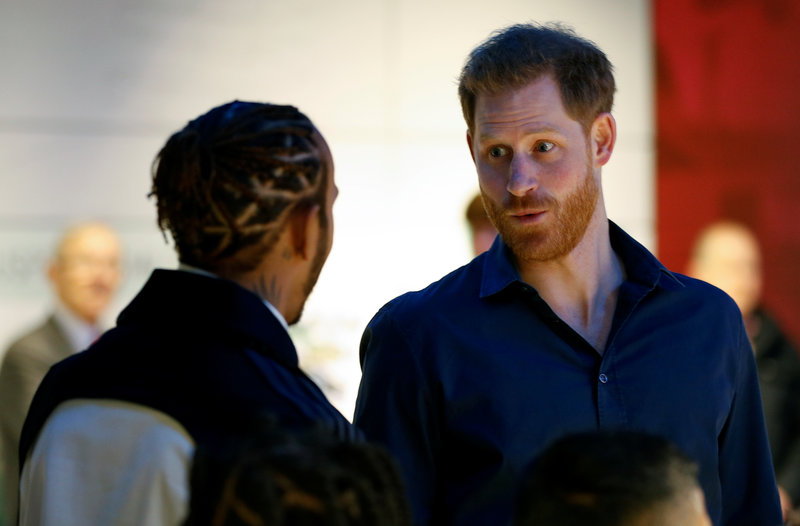 In his most recent announcement, Prince Harry made it clear that he is no longer working with his brother Prince William and sister-in-law Kate Middleton on the same charity project.

It looks like the Duke of Sussex is indeed moving on.

The Merging Of Two Charities For The Better

The post also reassured the public that the charity will continue to do its work and that the merger is only to further expand the help that it could provide.

"The Endeavour Fund will continue to support the ambitions of wounded, injured and sick Service personnel and veterans but will now expand its activities across the international Invictus community."

The Endeavour Fund works with various organizations to provide support and relief to those who have been injured while in service. Their goal is to help them become part of the team again by taking part in epic endeavours.

In a similar post on the website of the Invictus Games Foundation, it was revealed that the original funding for the first Invictus Games in 2014 was from the Endeavour Fund.

"And this transfer now presents an exciting opportunity for both organisations to further their support for international members of the WIS community," the statement furthered.

The Endeavour Fund was first established in 2012 by the Duke of Sussex. At that time, Prince Harry was working alongside the Duke and Duchess of Cambridge under The Royal Foundation.

While this merger may look good as both will be working together to provide more relief to the vulnerable in the community, it seems there is more to it than just that.

Did Prince Harry further cut his ties from Prince William and Kate? As reported by Express, the decision to merge was to help Prince Harry to continue working for both charities despite his current status as a non-working member of the royal family.

The Royal Foundation Takes On A Different Track

Prince William and Kate Middleton continue to work for The Royal Foundation. While they may be saddened by the news of The Endeavour Fund charity moving away, they have found a new way to provide the community with help.

The advent of the coronavirus pandemic has given The Royal Foundation a new way to reach out to the most vulnerable members of the community while living up to its basic values.

The foundation describes itself as: "Driven by a desire to make a difference together, The Royal Foundation is the primary philanthropic and charitable vehicle for The Duke and Duchess of Cambridge. Our programmes support a broad and ambitious spectrum of activities, bringing people, ideas and resources together to understand issues, explore creative solutions and be a catalyst for long-term impact."

Prince William and Kate have been very active in providing relief and comfort during the pandemic. While they may not be seen in public functions as often as they did, the video conferences that they made while in quarantine have truly helped ease people into the new normal.

The foundation that the royal couple established has been designed to innovate when needed. Since its conception, the goal is to provide whatever help they can, no matter what form it takes and with whom.

READ MORE: Prince Harry Loss: This Megxit Sacrifice is The Biggest Yet