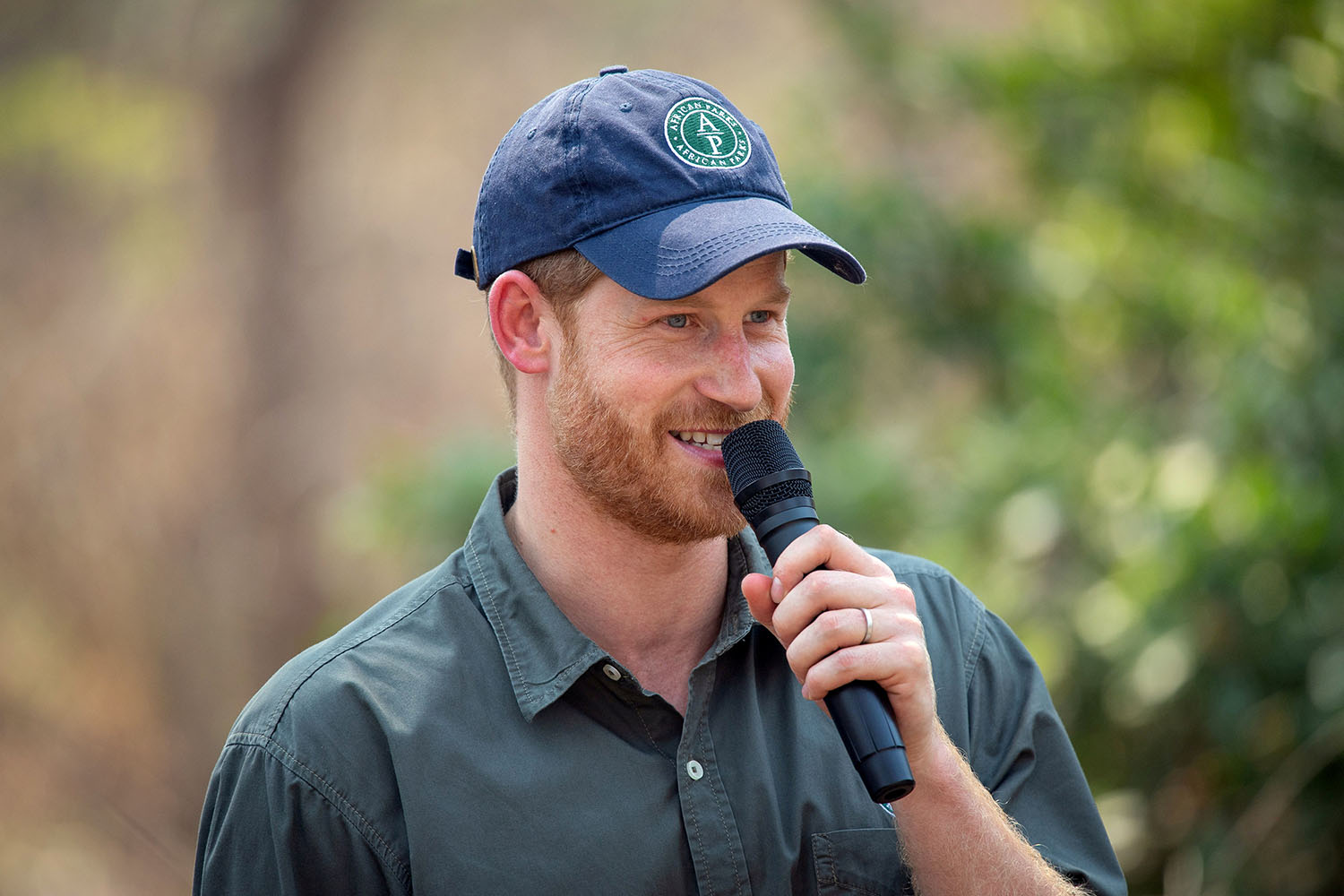 Six months after Megxit, Prince Harry could say that he lost more than he gained, at least that is what the royal commenters are saying. If true, this is one big royal family news.

Meghan Markle and Prince Harry announced their decision to step down as senior royal members six months ago now, and on June 1, the Duke reportedly lost a big part of himself because of this move.

Megxit means that Prince Harry and Meghan Markle both cannot carry out duties for the beloved Queen Elizabeth until new measures can be made following a review in 12-months' time. Additionally, Megxit prompted Prince Harry and Meghan Markle to live oceans apart from the rest of the royal family, to pursue their financial independence. They are presently staying in Tyler Perry's massive Los Angeles mansion.

On June 1, Prince Harry officially lost the ability to use the word "Royal" as in Sussex Royal. While that could have hurt Meghan Markle too, she could easily adjust to it, unlike Prince Harry, who has carried the title since birth.

Imagine losing a title just like that. Planned or not planned, it could have hurt him more than he realized it would.

A spokesperson already explained why they could no longer use the word royal, and this is mostly because of UK government rules.

Naturally, applications to trademark the Sussex Royal brand have to be halted altogether. the Sussex Royal website has this statement: "given the specific UK government rules surrounding the use of the word 'Royal,' it has been therefore agreed that their non-profit organization will not utilize the name 'Sussex Royal' or any other iteration of 'Royal.'"

Even if it appears minor, one royal commenter, Robert Hardman, revealed to Radio 4 that this move is actually damaging for Prince Harry and Meghan Markle. Financially, this is a big setback, especially since they have already released a certain amount of money trying to get the brand trademarked. In the absence of Sussex Royal, the couple named their newest charity as "Archewell."

This Prince Harry and Meghan Markle news about them being sad because of the turn of events is nothing new, though. Negative writeups about them feeling regretful, sad, isolated, and even scared, were already written in the months following Megxit. One could only gauge if all these news are true, since Megxit was hardly planned overnight.

In the latest biography about Prince Harry and Meghan Markle, "Finding Freedom," it has been clarified that Megxit was planned more than a year ago. That said, Prince Harry could have a year readying himself to lose this title he had since he was a child.

Losing the Sussex Royal brand was something they could have anticipated and, therefore, made some plans on how to survive that.

The birth of Archewell is certainly prime evidence.

Naturally, its announcement brings in tides of criticisms. One can remember that on the day that Prince Harry and Meghan Markle announced this endeavor, it was also the day that the health of PM Boris Johnson, who was infected with the dreaded COVID-19, took a turn for the worse. Criticisms abound that Prince Harry and Meghan Markle were truly selfish and attention-seeking for announcing a new endeavor while the PM was very sick.

But how else could Prince Harry and Meghan Markle move on from their Sussex Royal brand?