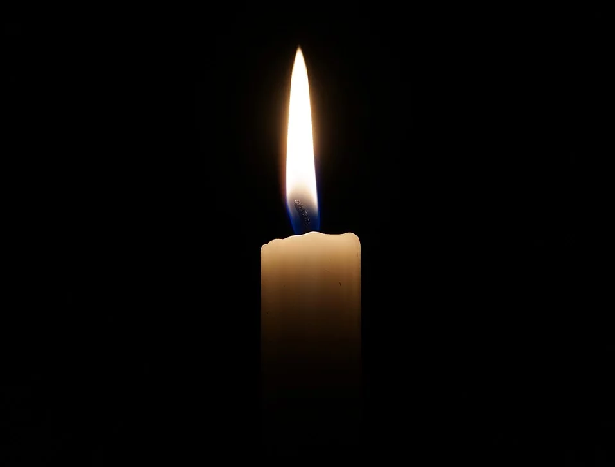 Gregory Tyree Boyce and his girlfriend died of an accidental overdose. The coroner in Las Vegas confirmed the cause of the actor's tragic death on June 1.

The Clark County Office of the Coroner released the official results of the autopsy conducted on the body of the "Twilight" actor and his girlfriend Natalie Adepoju. Boyce, who was best known for his role as Tyler Crowley in the blockbuster film Twiligh, was found dead with Natalie in their condo unit in Las Vegas on May 13.

Now, according to the Medical Examiner's office (as reported by USA Today), the death of the two was caused by the effects of cocaine and fentanyl intoxication.

Boyce's mother, Lisa Wayne, took it to social media to express her deep sadness over the loss of his son. In her Facebook post, she opened up about Boyce's plans of starting a career in the food industry.

"My baby boy, Greg Boyce was the best chef... oh, man. He was in the process of starting a wing business, West Wings," Mrs. Wayne wrote alongside the logo for his planned company.

She went on to talk about how Boyce meticulously worked on the recipe of the food business he wanted to start.

"He created the flavors to his perfection and named them after west coast rappers. Snoop Dogg, Kendrick Lamar, Roddy Ricch, The Game, etc. He had flavors like Tequila Lime Agave... those were my favorite. A Hennessy Maple flavor, oh man, just so damn good. I can say that my son was my favorite chef. He was on to something great and that was his passion."

Boyce played the role of Tyler Crowley in the first movie of the Twilight Saga. He was a high school student who almost hit Bella Swan (Kristen Stewart) with his car. The accident was prevented when Edward Cullen (Robert Pattinson) stopped the car with just his hand.

Without the incident caused by the character of Boyce, Bella would not have been able to figure out the secret Edward Cullen was keeping. Boyce's role in the movie may have been minor, but it played a huge role in how the entire movie came to be.

Boyce played a few other roles after "Twilight," including his participation in the movie "Apocalypse."

His untimely death has brought about great frustration. Apart from his mother, Boyce has also left behind his daughter Alaya from a previous relationship.

A Lesson To Remember

Boyce death from drug overdose is not the first of its kind in Hollywood, but it certainly sends a strong message of why people should avoid susbtance abuse no matter what.

Another life was taken and will never be returned, leaving families and friends with heartbreak that is painful and difficult.

Hopefully, Boyce and the others before him will serve as a reminder that life is too precious to give away and no worldly pleasures is worth giving it for.