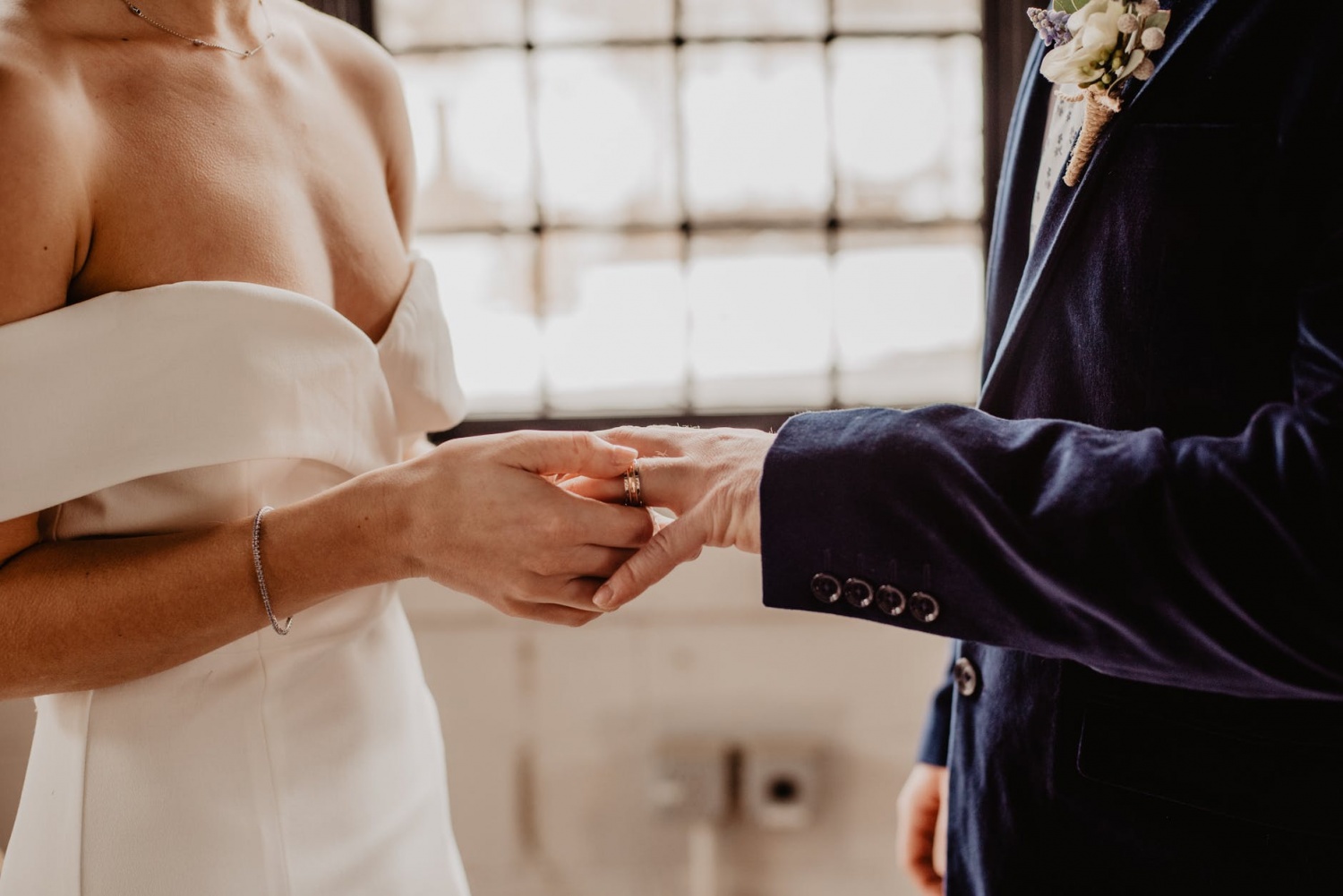 The "Parent Trap" star and fiancee Laura Savoie are officially husband and wife after the two eloped in Santa Barbara, California and tied the knot at a seaside resort last June 2.

The 66-year-old actor told People magazine that "it was beautiful."

Back in October 2019, Quaid popped the question to his much-younger girlfriend during their vacation in Hawaii.

"It happened on the very northernmost point of Oahu, at Turtle Bay," Quaid mentioned. "It was kind of spontaneous. It was very much a surprise."

Moreover, the actor shared with the outlet that they initially planned their wedding in Hawaii in April and set their second reception for friends and family in Nashville. However, due to the global pandemic, the couple was forced to postpone the scheduled ceremony.

But no coronavirus crisis can stop the actor from marrying his 27-year-old fiancee, as they agreed to exchange vows and Bulgari rings with only their pastor as a witness.

"Just looking into her eyes, she was the most stunning bride," Quaid gushed.

Quaid was wearing a gray Hugo Boss suit, while Savoie opted for a simple yet elegant Chosen By One Day gown. The beautiful bride carried a bouquet of calla lilies and roses made by S.R. Hogue & Co. florist.

The blonde beauty, who is a St. Louis, Missouri native and currently a doctoral student, was swayed by their officiant's message "of what it really means to bring your lives together," she shared.

Savoie went on and revealed that she "has never met someone who is so in love with life." She also mentioned how Quaid changed her outlook in life and how she find it inspiring to wake up every day.

"It's like nothing can bring him down," Savioie shared. "Just getting to do life with someone who lives that way is inspiring for me. It changes my perspective and it brings so much joy to every day."

The two first met at a business event before they began dating in May 2019.  The "Yours, Mine, Ours" actor was completely drawn to his now-wife and described it as "love at first sight."

"I just love who she is as a person," said Quaid. "Her character, her intelligence, of course, her beauty. And her point of view of the world."

For her part, Savoie was a class valedictorian at Pepperdine University and also has a master's degree in accountancy at the University of Notre Dame.

The "Far from Heaven" actor has been previously married thrice, first is with German-born American actress P.J. Soles in 1978. They divorced in 1983.

He then married "You've Got Mail" actress Meg Ryan in 1991, but they called it quits after 10 years of marriage.

In 2004, the actor tied the knot with real estate agent Kimberly Buffington, whom he shares fraternal twins -- son Thomas Boone and daughter Zoe Grace. Unfortunately, after 12 years of marriage, the two decided to file for a divorce in 2018.